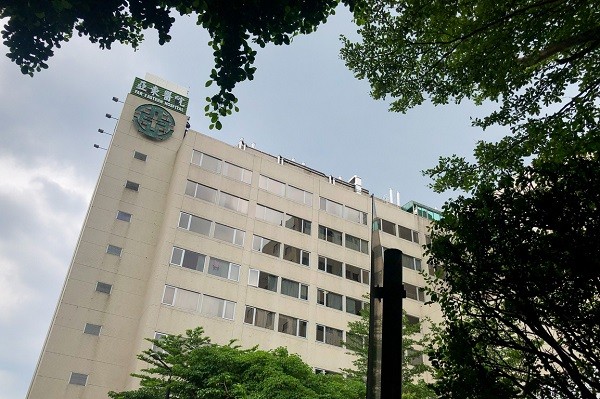 TAIPEI (Taiwan News) — The Central Epidemic Command Center (CECC) on Monday (Jan. 17) announced a nurse had been diagnosed with COVID at the third hospital in the Greater Taipei Area in less than a week.

CECC head Chen Shih-chung (陳時中) said that among the 17 local COVID cases announced that day was a nurse from Far Eastern Memorial Hospital in New Taipei City's Banqiao District. However, Chen said that it is not known how the nurse contracted the disease because she does not treat COVID patients and has not come into contact with any known cases.

He said that further genetic sequencing will be required to determine the source of the nurse's infection.

Infections at other hospitals

On Jan. 11, Taipei Deputy Mayor Huang Shan-shan (黃珊珊) announced that two nurses at Taipei City Hospital's Zhongxing Branch in Datong District had tested positive for COVID. The boyfriend of one of the nurses also tested positive.

That evening, the CECC announced that a female nurse in her 30s who works at Taipei City Hospital Renai Branch in the city's Da'an District had tested positive. On Monday, Chen said that the boyfriend of this nurse also tested positive for the virus while undergoing home isolation.