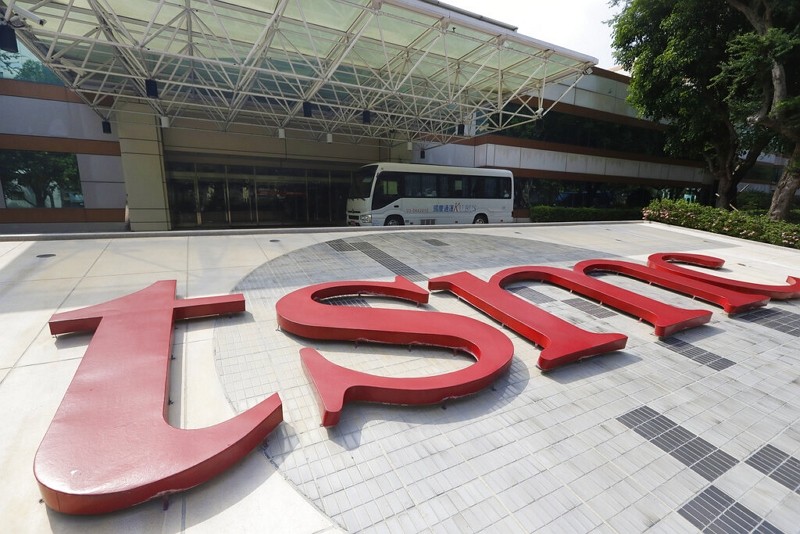 TSMC, the world’s largest chipmaker, announced Monday (Jan. 17) it’s enacting a series of anti-epidemic measures, including split working zones and an advisory against moving about across different plant areas.

Also, in-person meetings are discouraged and a one-meter distance should be maintained if necessary. Factories will be shut to visitors and employees banned from going on business trips.

TSMC is also closing associated facilities, including stadiums and gyms, while year-end banquets for plants in the north and its foundations have been scrapped, per Anue.

Another Apple supplier and electronics manufacturer, Foxconn, as well as contract chipmaker United Microelectronics Corporation (UMC), have taken similar action. Visitors are not allowed and separated working has been adopted, according to CNA.

Taiwan added 17 local cases on Monday, 14 of which belonged to a Tasty restaurant cluster in Taoyuan. The infections stemmed from an outbreak at the Taiwan Taoyuan International Airport, which has triggered a community spread that involves a bank and a restaurant.