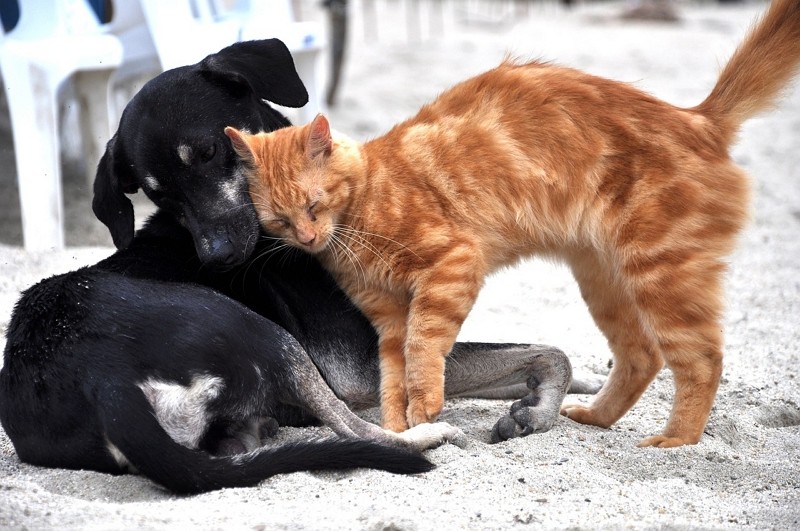 TAIPEI (Taiwan News) — Taiwan is establishing a unit for pet industry supervision at central and local governments, the first of its kind in the country, as it seeks to improve animal welfare.

The unit will be dedicated to the management and care of pets from the cradle to the grave. At least 100 positions will be created at the Council of Agriculture and municipal governments, at a budget of NT$130 million (US$4.72 million) a year, according to COA Minister Chen Chi-chung (陳吉仲) in a Facebook post on Saturday (Jan. 15).

The objectives for the division entail better supervision and development of emerging pet businesses, including pet-sitting, grooming, training, health insurance, and funeral practices. A focus will also be placed on improving rules for animal performances.

Meanwhile, the unit will channel resources to cultivating talent in the pet sector and educating both businesses and consumers about the right attitudes toward the industry. In addition, a multi-tiered scheme will be introduced to prevent the import of invasive species, Chen added.

Taiwan has a pet market of NT$50 billion a year, with 2 million out of the total 7 million households having pets. The number of domestic dogs and cats combined has reached 2.3 million, making furry companions important family members. 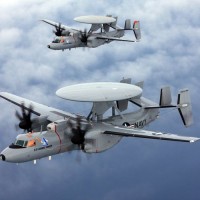