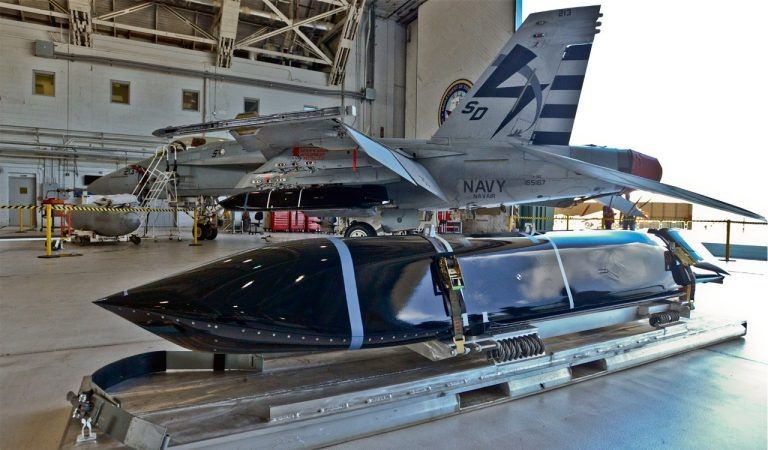 TAIPEI (Taiwan News) — The U.S. and Japan are in talks to stockpile munitions in each other's military facilities all over Japan, including on islands near Taiwan, in preparation for potential regional conflicts.

The two countries discussed the issue during the U.S.-Japan Security Consultative Committee two-plus-two meeting, pledging to remain "committed to increasing joint/shared use of U.S. and Japanese facilities, including efforts to strengthen Japan Self-Defense Forces' posture in areas including its southwestern islands."

Joint use of facilities not only includes stockpiling weapons but also the shared use of runways, Nikkei cited a source familiar with the talks.

Japan’s southwestern islands, known as the Nansei Islands, span from Kyushu to northern Taiwan. The allies would have stockpiles of munitions that can quickly be deployed in the Taiwan Strait and surrounding area if such an agreement is made official, Nikkei reported.

Yonaguni Island, the westernmost of the Nansei Islands, is located 108 km east of Taiwan.

Precision-guided missiles would likely play an essential role in a Taiwan Strait conflict. They are key to overcoming China's strategy of denying the U.S. and allied forces access to the East and South China seas.

Stockpiling munitions would ensure the U.S. and Japan would have a sufficient amount to deploy during a regional conflict. Currently, the three types of missiles that could be in short supply in the near future are the Joint Air-to-Surface Strike Missile, Long Range Anti-Ship Missile, and Advanced Anti-Radiation Guided Missile, according to Nikkei.

A Congressional Research Service report warned in June that these three missiles "are being procured in relatively small quantities, given their potential use rates in a high-intensity conflict scenario, along with the time it would take for replacement spent munitions once initial inventories are exhausted."