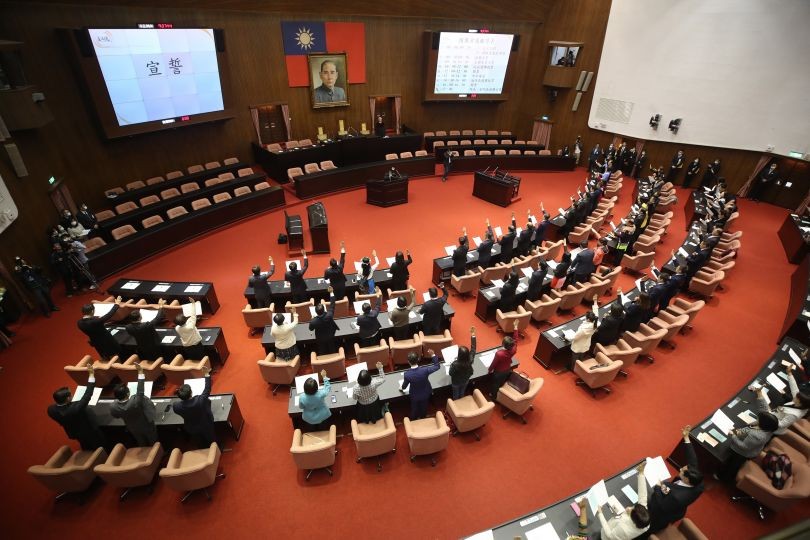 Meanwhile, Japanese House of Representatives member Nakayama Yasuhide and Deputy Minister of Internal Affairs Hiroaki Tabata will be present as well. The forum also invited Chang Yu-shao (張宇韶), deputy chairman of the Taiwan Military Strategy Association, and Akio Yaita, director of the Taipei branch of Japan's Sankei Shimbun, to participate in the Q&A segment of the conference, the Liberty Times reported.

Wang said Sunday (Jan. 16) said that Taiwan and Japan established an official channel in August to discuss foreign affairs and defense policies but that this time, security talks will be conducted through each nation’s parliament. The Legislative Yuan’s Information Office and International Section will assist with the forum, he added.

Nakayama Yasuhide is considered to be a pro-Taiwan politician. He has publicly stated that “Japan and Taiwan are not only friends but brothers and family members,” per the Liberty Times.

Hiroaki Tabata previously served as Japan’s Minister of Health, Labor and Welfare and Deputy Minister of the ruling Liberal Democratic Party’s Youth Bureau. He has been involved in issues related to Japanese security strategy for many years.