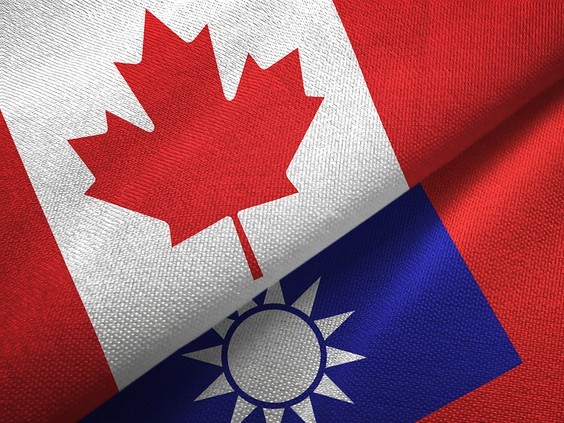 TAIPEI (Taiwan News) — The director general of the Taipei Economic and Cultural Office in Toronto, Jin Ling-chen (陳錦玲) has called for deeper economic ties between Taiwan and Ontario and recommended the Canadian province set up a trade and investment office in Taipei.

In an article titled “Why closer ties between Taiwan and Ontario is a win-win strategy” published in the Toronto Star on Friday (Jan. 14), Chen said that as a major hub in the global technology supply chain, Taiwan can expand Canada’s trade and economic interests in the Indo-Pacific.

The diplomat said Taiwan’s economic structure complements Ontario's as well as Canada’s as a whole. However, she pointed out that the bilateral trade between Taiwan and Ontario only totaled US$3.4 billion (NT$98.68 billion) in 2020 and US$2.7 billion from January to August of last year.

This figure needs to be increased, Chen said. She suggested Ontario back Taiwan’s membership in the Comprehensive and Progressive Agreement for Trans-Pacific Partnership and said the two sides should work toward inking a foreign investment promotion and protection agreement.

Chen said Ontario should establish an international trade and investment office in Taipei, which would help the province boost its presence and promote its products in Taiwan. It would also “attract clean and high-tech investment from Taiwan to Ontario,” she added.

As the two countries share the values of democracy and freedom and have complementary economic structures, “Taiwan and Canada can work together to help one other fully integrate into and engage with the rest of the Indo-Pacific region,” Chen said.