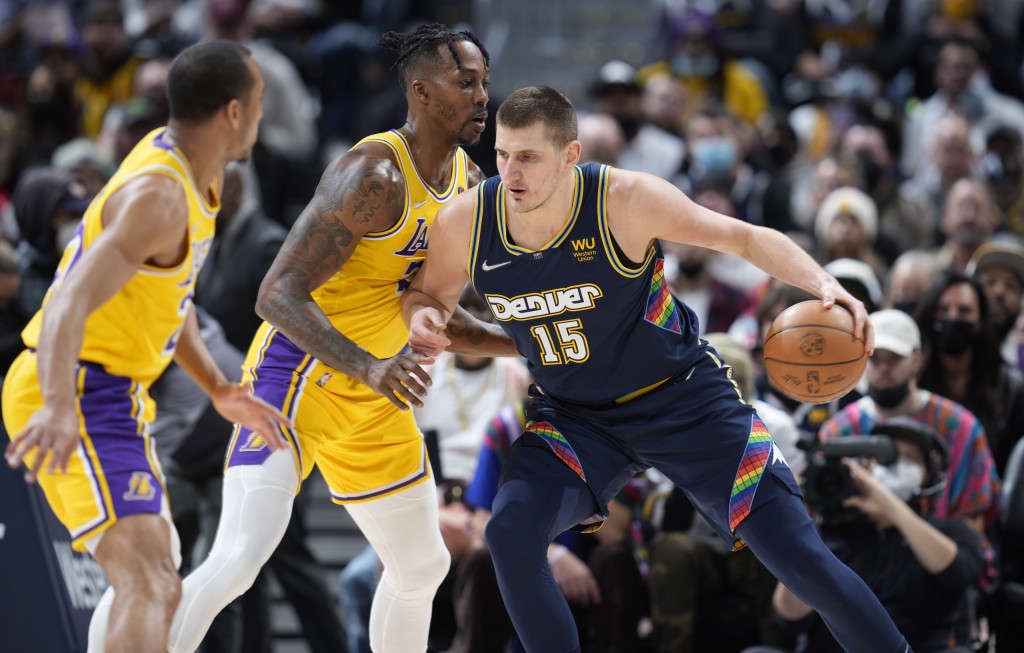 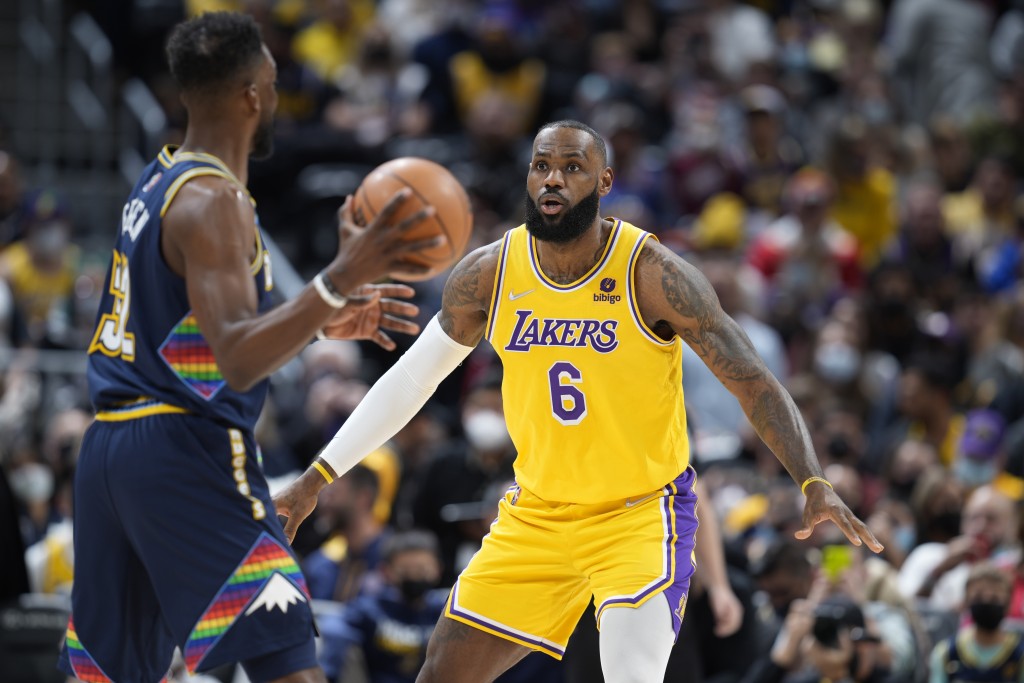 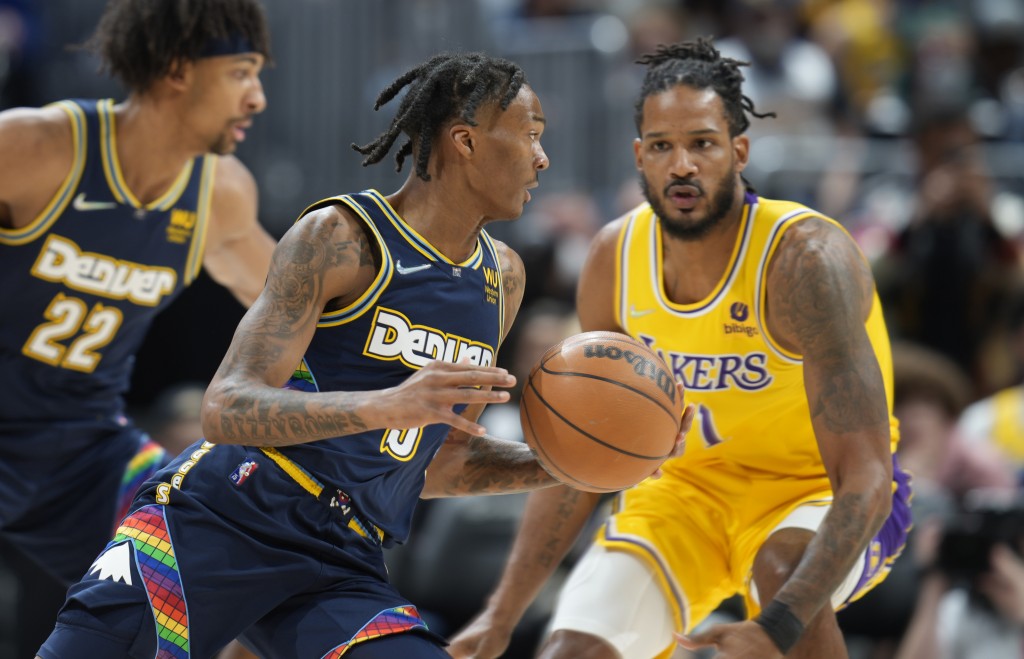 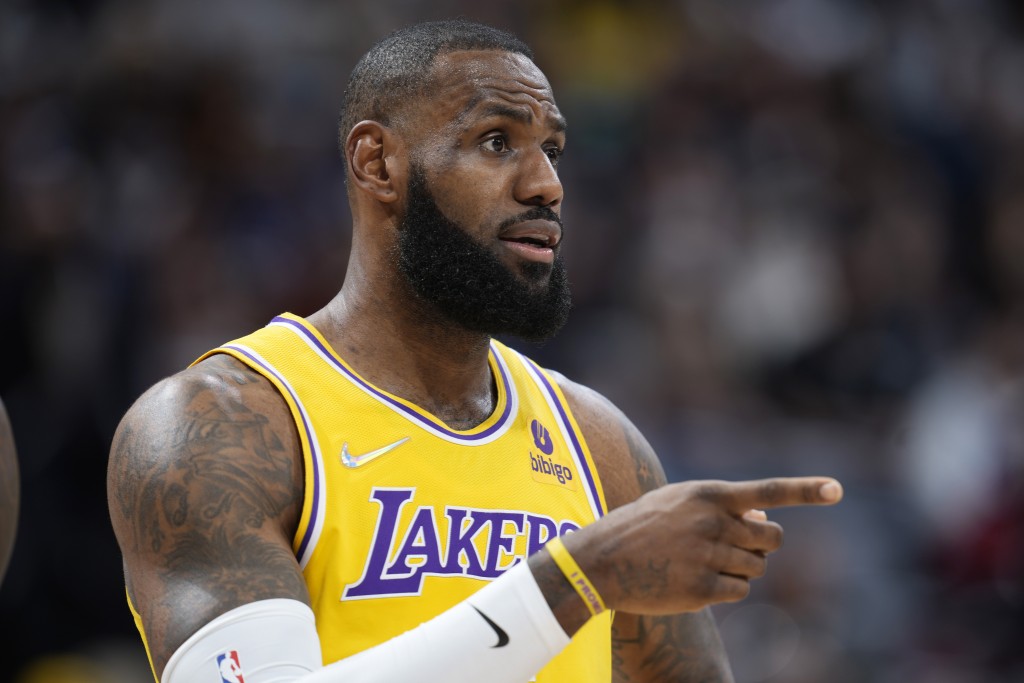 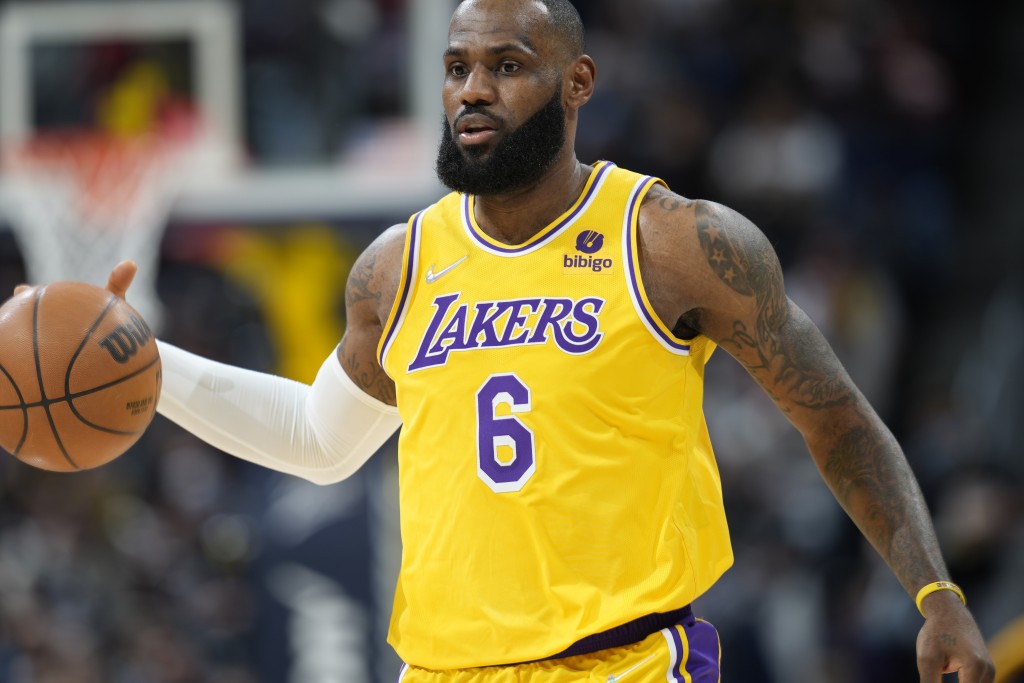 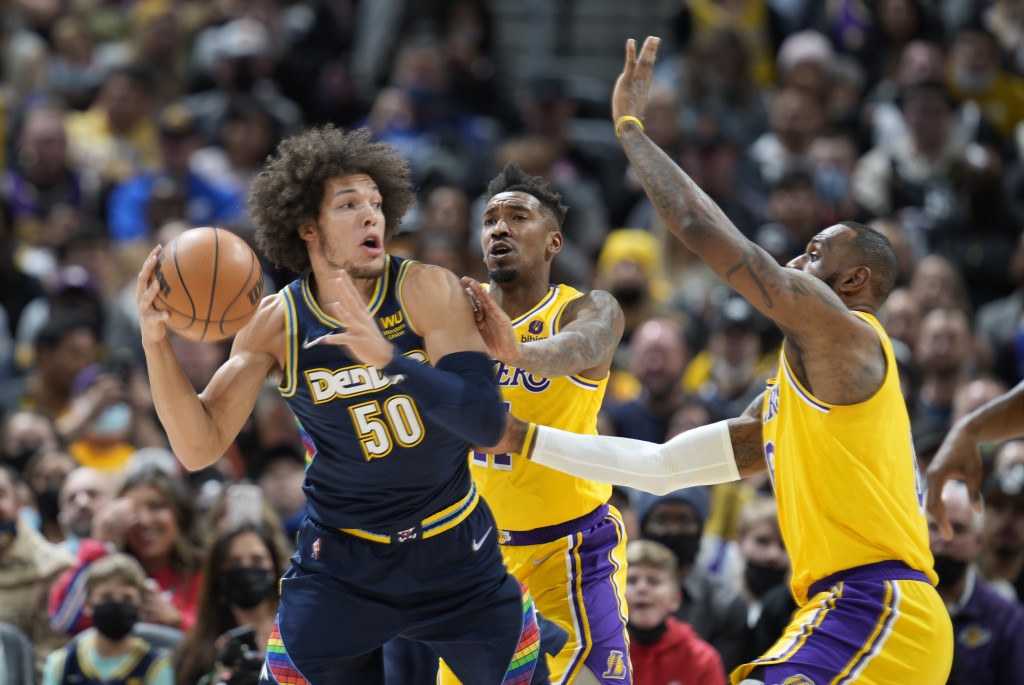 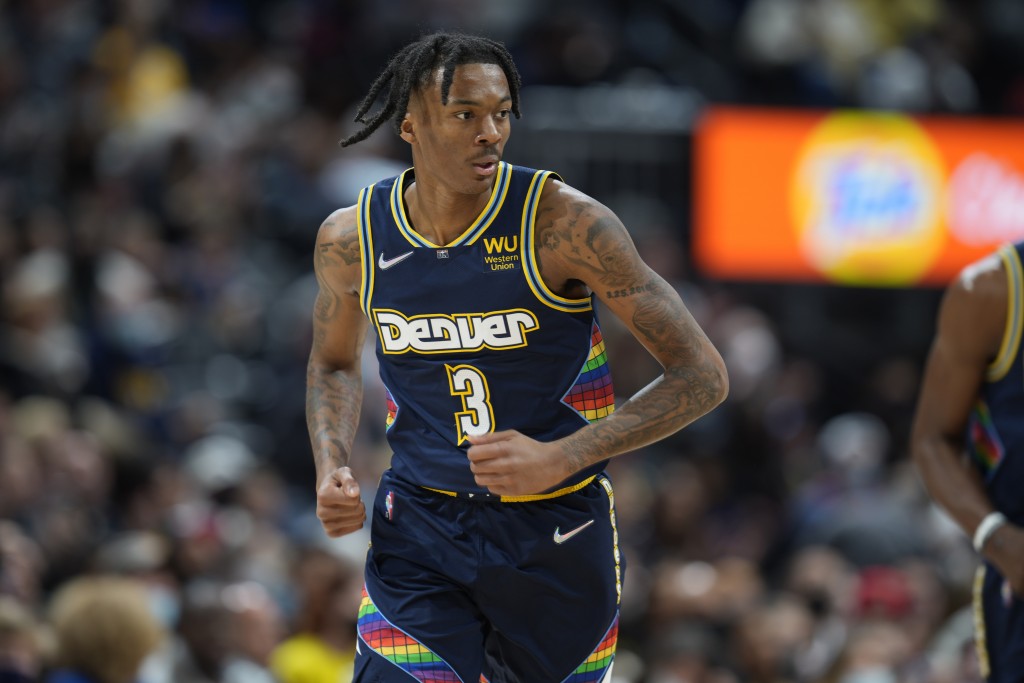 DENVER (AP) — Michael Malone knew Bones Hyland was struggling, so the Denver coach sat down with him after a Denver morning shootaround this week.

The chat did wonders for the Nuggets rookie.

Now it's the Los Angeles Lakers who could use another pep talk.

Hyland followed up a 17-point game against Portland with career highs of 27 points and 10 rebounds in the Nuggets’ 133-96 victory over the Lakers on Saturday night.

Nikola Jokic had 17 points, 13 assists and 12 rebounds for his eighth triple-double of the season, while Jeff Green scored a season-high 26 points in Denver’s second straight blowout victory. All five Nuggets starters scored in double figures.

Hyland averaged 4.6 points in the first five games of January but has turned it around against the Trail Blazers on Thursday and Los Angeles. He is 11 for 19 from 3-point range and is shooting 51.8% in the last two games after his talk with Malone.

“It meant a lot to me. It took some stress off my shoulders and made me relax more and it also made me more comfortable knowing me and Coach have that connection,” Hyland said.

The Lakers have lost three straight after winning four in a row. LeBron James had 24 points and nine rebounds, but made just 9 of 23 field goals. Russell Westbrook, who was just 15 for 59 in the previous four games, had 19 points on 7-of-15 shooting.

“We’ve just got to make a decision we’re going to play hard,” Westbrook said. “Sometimes, the schemes and how you play, it doesn’t really matter. You’ve just got to play hard sometimes. Teams are playing harder than us, so it’s as simple as that.”

Denver led by five after the first quarter and by 18 in the second quarter when Jokic asserted himself. He had eight points and six assists in the final 7:10 of the half and finished with 14 points, nine rebounds and nine assists at intermission.

Jokic notched the 65th triple-double of his career just 2:10 into the second half and sat out the final 14 minutes.

“Nikola gets a triple-double in 28 minutes, Bones gets his first career double-double, the bench was great, the starters were great,” Malone said.

Things got testy in the third when Aaron Gordon was called for a foul on Westbrook and Westbrook took exception. Players and officials separated the players and both received technicals.

“We’ve got to get back to the drawing board and get our defense right,” Lakers coach Frank Vogel said. “We haven’t performed well enough in the last two games on that side of the ball.”

Lakers: The 37-point loss was the largest ever against Denver. ... James has led the team in scoring in 13 straight games and 16 of the last 17. ... Carmelo Anthony missed his third straight game with a back injury.

Nuggets: Will Barton had 12 points after leaving Thursday’s game with a neck strain. ... JaMychal Green entered health and safety protocols. He also missed Thursday’s win over Portland. ... G Austin Rivers did not play due to a non-COVID related illness.

Malone watched James up close when he was an assistant in Cleveland for five years and is still impressed with what he is doing at age 37.

“Let’s not get into the stupid argument who’s the GOAT. LeBron’s a great player, he’s one of the greatest to play; leave it at that,” Malone said. “His ability to impact the game on so many levels is just remarkable. At this stage of his career to be averaging 29.1 (points), (7.4 rebounds) and (6.6 assists), be playing as many minutes as he’s playing, you sit back in awe at times.”

The last time Davon Reed went against James, he was a rookie with Phoenix and James was leading Cleveland to a fourth straight NBA Finals appearance. Reed’s first game against James went as expected.

Saturday night he got some payback. He played solid defense on the Lakers star in the first half, nearly getting a steal and helping to force a shot clock violation late in the first quarter.

“I had been waiting for that moment for a while,” Reed said. “LeBron killed me my rookie year and I had to get my revenge.”