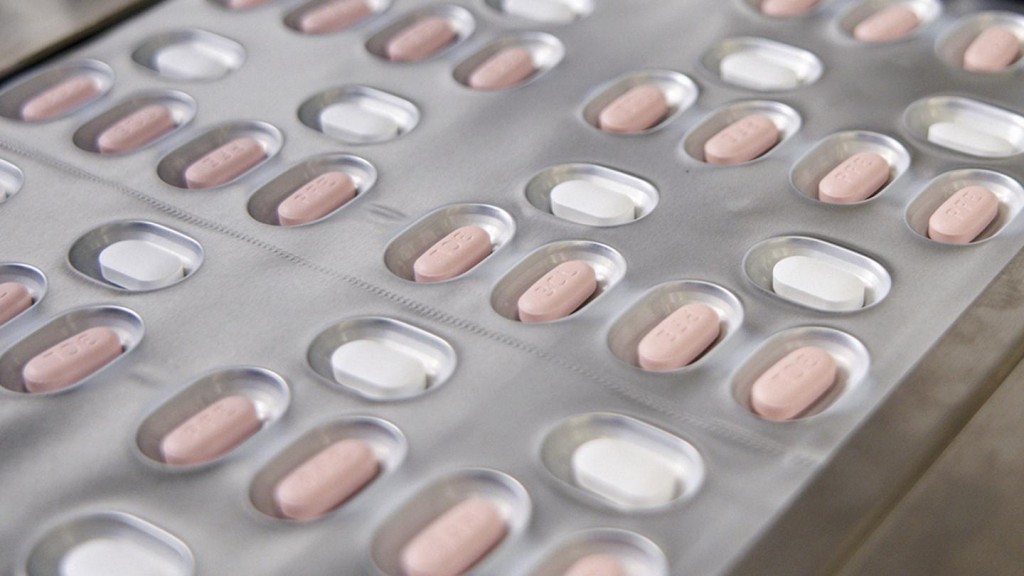 Taiwan and Pfizer signed a contract for the medicine, known as Paxlovid, on Friday (Jan. 14), according to a report by CNA. The company said the drug could reduce the risk of hospitalization or death by as much as 89%.

Taiwan’s Food and Drug Administration (FDA) reportedly held a meeting with experts Saturday morning to discuss the emergency use authorization (EUA) for the pill.

A total of 10,000 doses of another antiviral pill, Molnupiravir, is expected to arrive in the country after the Lunar New Year holiday. The EUA for this drug was approved on Jan. 8. The supply contract was signed last year with its developers, Merck, Sharp, and Dohme and Ridgeback Biotherapeutics.

Recent comments by the Central Epidemic Command Center (CECC) indicate that the talks with Pfizer about its oral antiviral drug have reached their final stage.