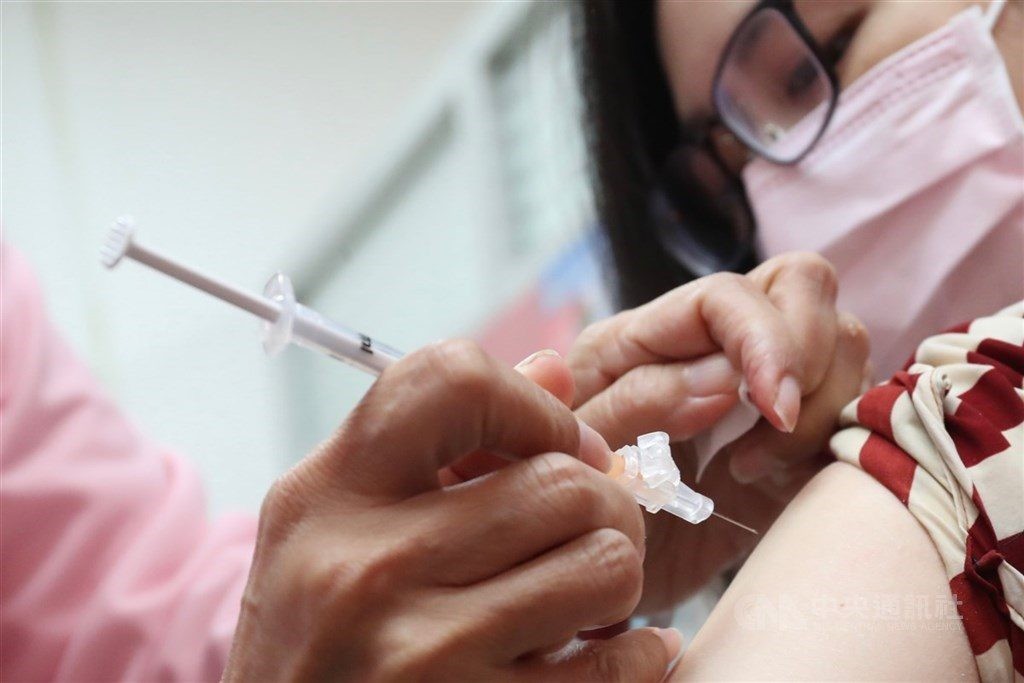 Hou said that to enter a campus, an individual must present either their National Health Insurance card or their yellow vaccination certificate showing they have been administered two vaccine doses. The education bureau said this measure is already being implemented, according to a CNA report.

Hou said he places a high priority on combating the latest outbreak of COVID-19. He said the single-dose rate in New Taipei has reached 81 percent, while the rate for full vaccination has reached 75%. This makes it an appropriate time to roll out vaccine passport measures, according to the mayor.

Hou said elementary students have not yet been vaccinated, so their schools are currently not open to the public. Though individuals may enter a school campus if it has been at least 14 days since they received their second dose of a vaccine, Hou thinks it is best to get a third dose before going onto school grounds.

CNA asked Hou if there are plans for vaccine passport requirements to be extended to restaurants, shops, department stores, and other public venues. Hou did not give a definitive answer, saying only that experts will be consulted and implementation will be gradual.

Liu Ming-chao (劉明超), deputy director of the city’s education bureau, said epidemic prevention measures have been in place for some time and that, exempting special teaching activities, elementary schools have not opened their sports fields to the public. In recent days, several schools in neighboring Taoyuan have been closed due to their proximity to a COVID-19 outbreak.