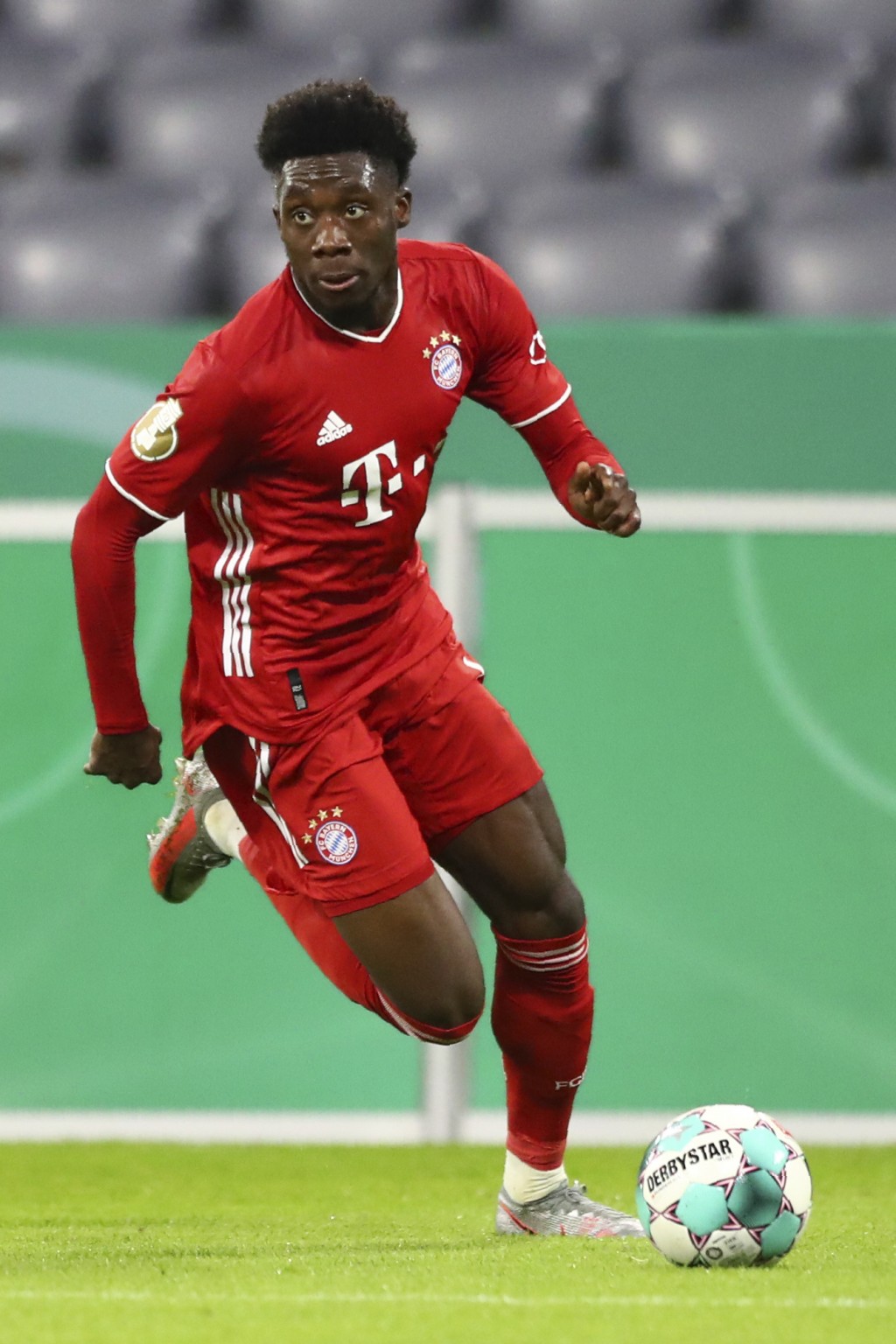 MUNICH (AP) — Bayern Munich left back Alphonso Davies has been sidelined with evidence of heart muscle inflammation after being infected with the coronavirus, coach Julian Nagelsmann said Friday.

The Canada international will be out of action for at least “the coming weeks” after the inflammation, known as myocarditis, was detected in a follow-up examination after his return to training this week, Nagelsmann said. The coach described the inflammation as “mild” and “not so dramatic,” citing the results of an ultrasound examination.

“Despite that, it needs to heal and that will definitely take a certain amount of time,” Nagelsmann said.

Myocarditis is a mild, temporary condition in the vast majority of cases, according to experts.

Bayern said last week that Davies had tested positive and he was back in training on Wednesday. Nagelsmann said Davies would now stop training until further notice to give his body time to recover.

Canada Soccer confirmed on Friday that Davies won't be available for Canada's next three World Cup qualifying games in late January and early February, including a game against the United States on Jan. 30. Canada leads qualifying in CONCACAF as it tries to reach its first World Cup since 1986.

Bayern leads the Bundesliga and plays Cologne on Saturday.