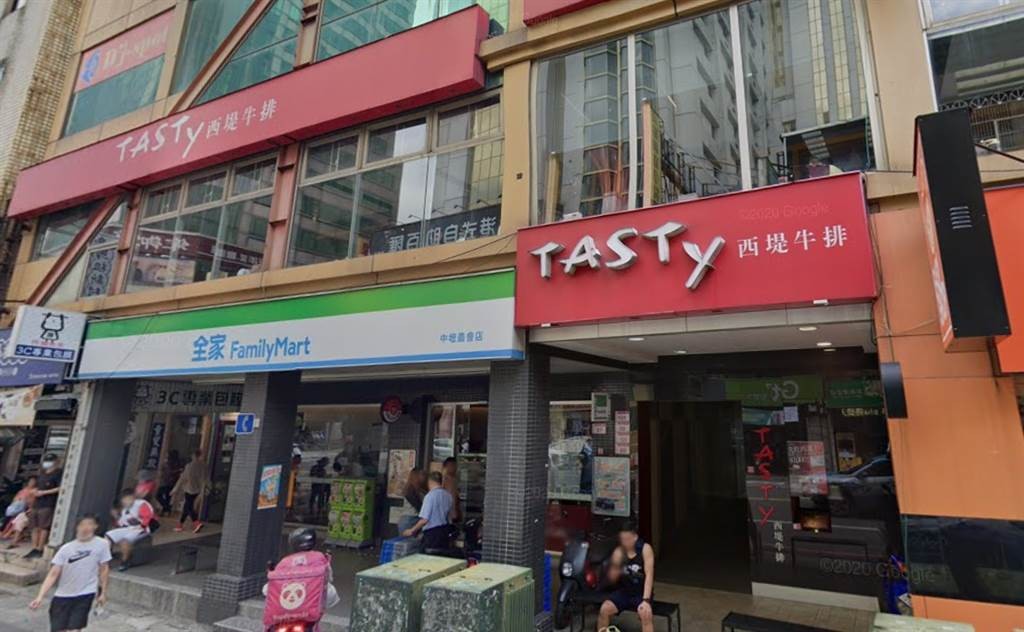 During a press conference on Friday, CECC head Chen Shih-chung (陳時中) announced that there were three more cases tied to the Union Bank cluster infection in Taoyuan. He also announced four more confirmed cases related to the Tasty steakhouse.

On Jan. 6, case No. 17,472, who works as a residential service worker, opened a new account at the Jianxing Road branch of the Union Bank in Taoyuan's Zhongli District, where officials believe she transmitted the virus to bank tellers. Coworkers from the bank joined together at a year-end banquet at the Tasty branch on Zhongshan Road in Zhongli District on Jan. 7.

On Jan. 9, a Taiwan Taoyuan International Airport worker who manages luggage carts (case No. 17,473) was diagnosed with COVID, and the CECC believes that he transmitted the virus to his wife (case No. 17,472).

On Wednesday (Jan. 12), Taoyuan Mayor Cheng Wen-tsan (鄭文燦) announced that three clerks working at a Union Bank branch in Zhongli District had tested positive. The three had been listed as contacts of case No. 17,472.

Later that evening, the CECC issued a press release in which it announced that nine more employees of the bank had tested positive, bringing the number of cases in the cluster to 14. On Friday, Chen announced that three more cases associated with the bank cluster had been confirmed, raising the total to 17.

Chen pointed out that most of the contacts tested in the bank cluster had quickly tested positive, saying, "This indicates there still is a threat to the community" and that the epidemiological investigation must continue.

On Thursday evening (Jan. 13), the CECC announced that a girl in her teens had tested positive for COVID with a Ct value of 22.5. She is an employee of the Tasty branch in Zhongli District and has been identified as case No. 17,774.

Chen on Friday said that the results of tests run on staff and customers of Tasty revealed that three more employees and two customers had tested positive for COVID, bringing the cluster to five cases. The two customers were only one and three years old and had been present at the banquet on Jan. 7. 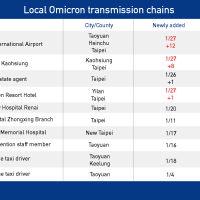 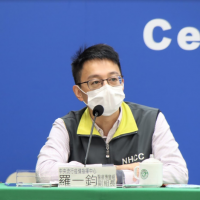