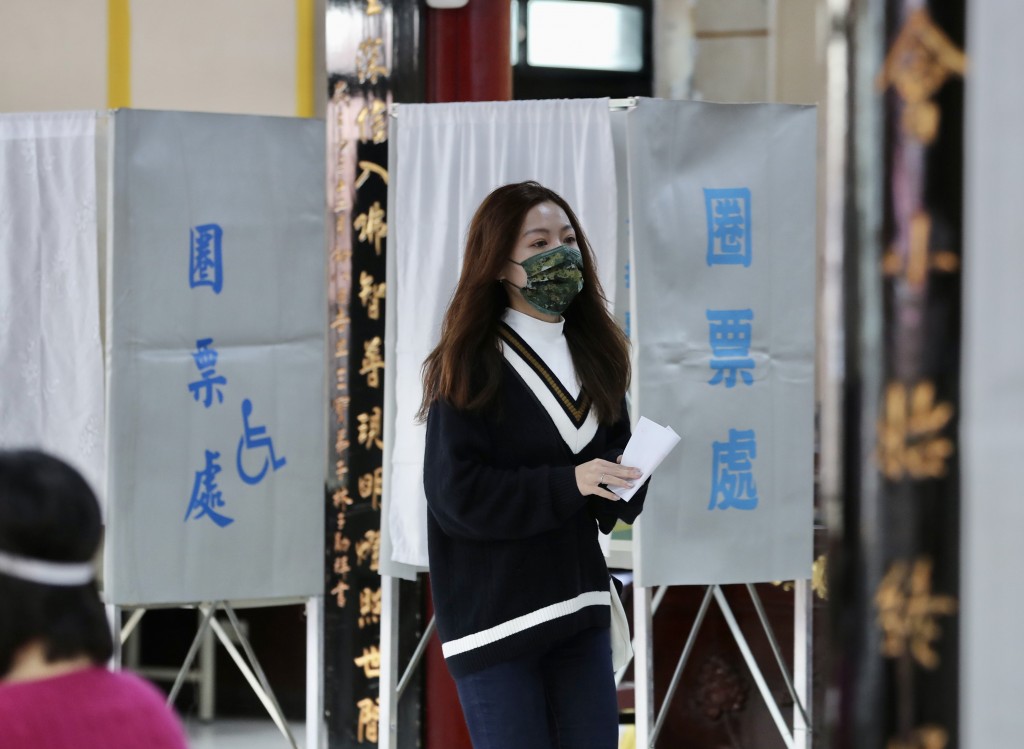 The election for nine levels of representatives will be the next major popularity test for President Tsai Ing-wen’s (蔡英文) Democratic Progressive Party (DPP) and for the main opposition Kuomintang (KMT) ahead of presidential and legislative elections expected in early 2024.

Attention will be focused on the battle for the leadership of the capital, Taipei City, where Mayor Ko Wen-je (柯文哲) reaches the end of his second and final term. Ko, who was first elected in 2014 as an independent backed by the DPP, chairs the Taiwan People’s Party (TPP), but both the DPP and the KMT are expected to try and wrest control back.

Another mayor who will have to leave office is Taoyuan City’s Cheng Wen-tsan (鄭文燦), who has sometimes been tipped as a DPP presidential candidate for 2024.

The winners of the Nov. 26 elections will take office on Dec. 25, according to legal practice. 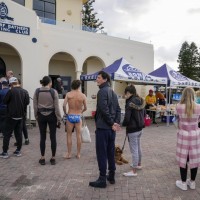