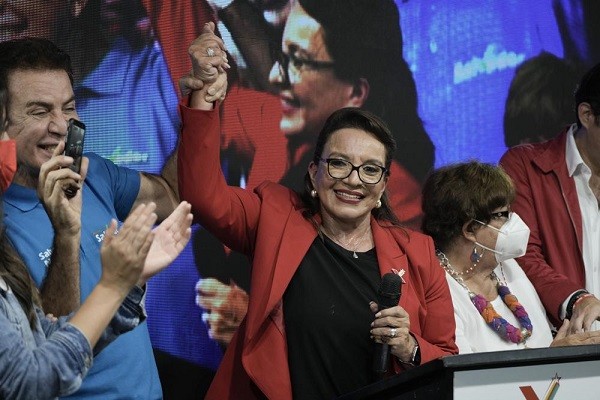 When congratulated by the media on Friday (Jan. 14) during a trip to New Taipei City’s Pingxi District, Lai said "thank you" but did not comment further.

The Ministry of Foreign Affairs did not refute this report but stated that promoting “head of state diplomacy” is one of the most important tasks it has, Liberty Times reported. With regard to Taiwan’s attendance at the inauguration ceremony of the new Honduran president, the Presidential Office will announce details once plans are finalized.

Castro, who won the Nov. 28 election, had repeatedly pledged during her campaign that she would end 80 years of official diplomatic relations with Taiwan and recognize Beijing. However, after her election, her team said that would not be the case.

Tsai had been invited by the Honduran president-elect to attend her inauguration earlier this week. 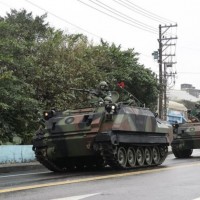