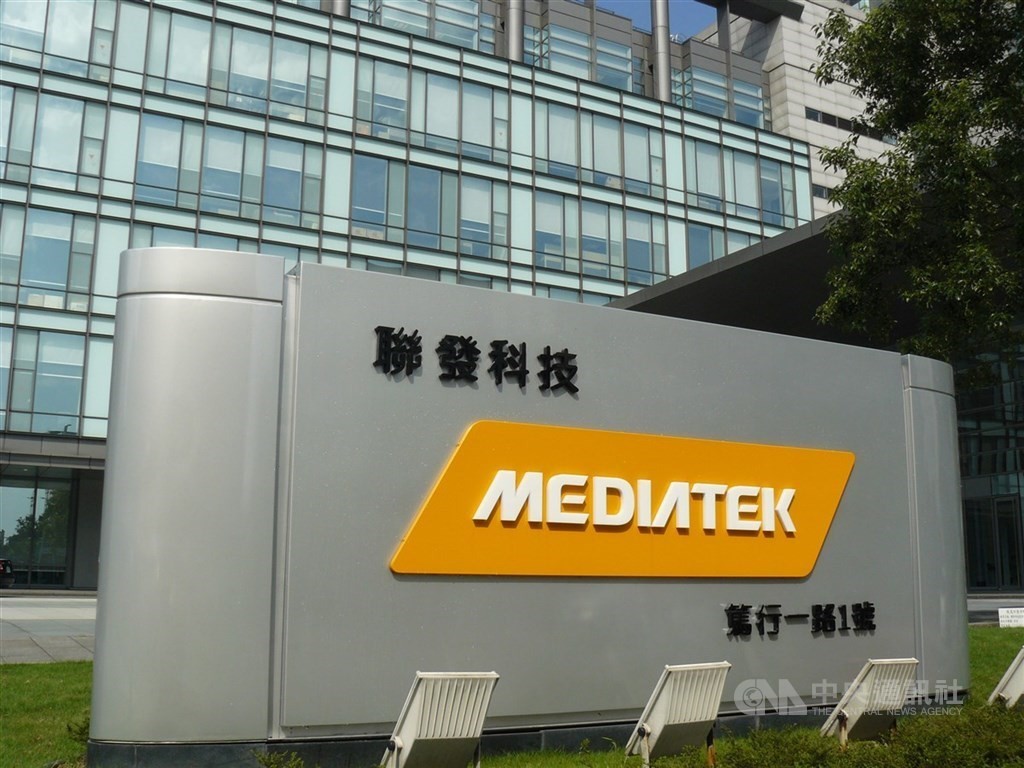 TAIPEI (Taiwan News) — Semiconductor maker MediaTek Inc. is looking for 2,000 new design engineers while planning to raise its investments in research and development by 10% to 20% this year, reports said Friday (Jan. 14).

The Hsinchu-based company already saw its R&D spending climb past the NT$100-billion (US$3.62-billion) mark during the past year, CNA reported. Asked to comment on plans by contract chipmaker Taiwan Semiconductor Manufacturing Co. (TSMC) to hike its capital spending for 2022 to between US$40 billion and US$44 billion, MediaTek Chief Financial Officer David Ku (顧大為) said the move was likely the result of the overall situation of the electronics sector.

MediaTek was one of TSMC’s three main customers, buying more than NT$100 billion in Taiwan last year as the result of the increasing demand for semiconductor products, he told the media Friday.

The sector’s situation has also led to the company expanding its staff, reaching a total of 19,300 employees worldwide in 2021, including 1,000 in India and more than 500 in the United States, Ku said. Taiwan will play a key role in the recruitment of more than 2,000 engineers planned for 2022, he added. 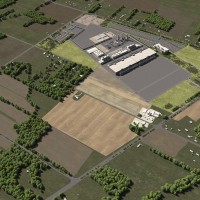