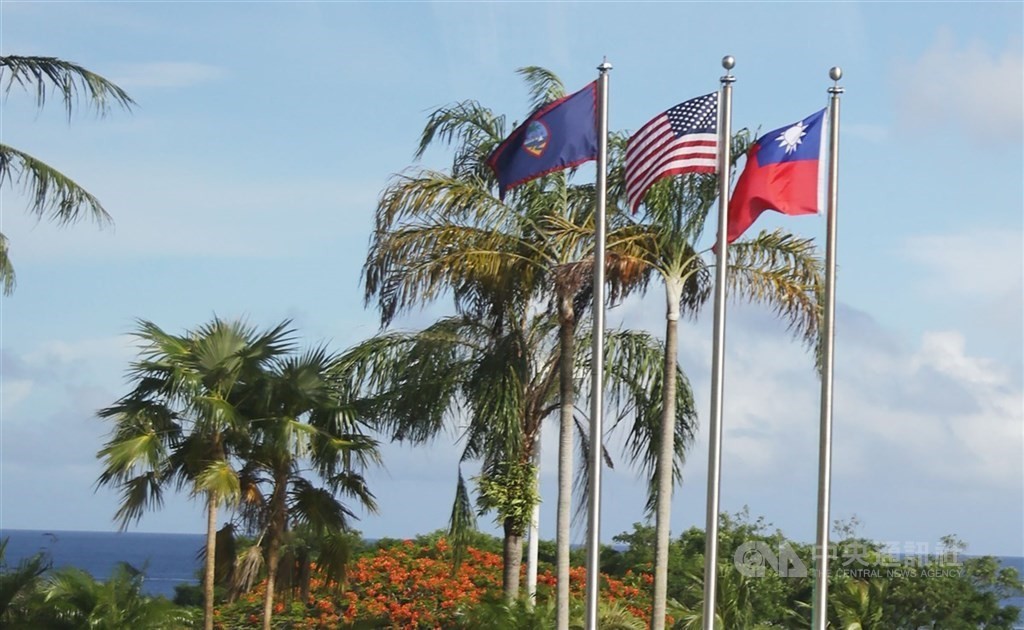 TAIPEI (Taiwan News) — The Guam Taiwan Office (GTO) has stated that it will continue expanding bilateral exchanges in areas including tourism, economy, trade, culture and that it hopes to resume direct flights this year.

Morinaga said Guam is seeking to restart direct flights with Taiwan this year. He added that he is also working with Chen Ying-lien (陳盈連), director of the Taipei Economic and Cultural Office in Guam, to explore untapped opportunities in trade, investment, and culture.

Gutierrez thanked Taiwanese industrial and media partners for their full support and praised Taiwan as one of Guam's most important international tourism markets. He said he believes Guam and Taiwan will progress and thrive together this year.

He noted that 2023 is the 50th anniversary of the establishment of sister-city ties between Taipei and Guam and said he looks forward to reaching more new milestones next year.