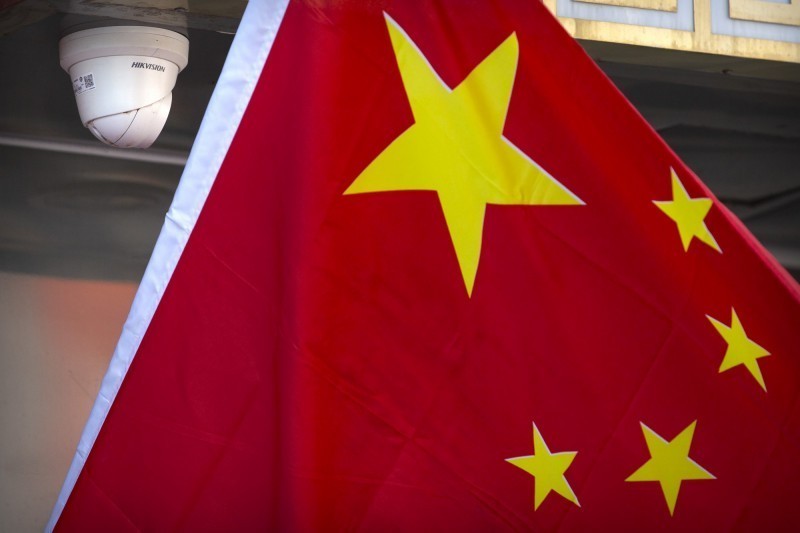 TAIPEI (Taiwan News) — A woman has been identified by the U.K.’s intelligence agency as reportedly having connections to the Chinese Communist Party (CCP) and actively working to hinder U.K. politics.

It added, “We judge that the UFWD is seeking to covertly interfere in UK politics through establishing links with established and aspiring Parliamentarians across the political spectrum."

Lee claimed her activities were meant "to represent the UK Chinese community and increase diversity," but MI5 said those activities have "been undertaken in covert coordination with the UFWD, with funding provided by foreign nationals located in China and Hong Kong," per CNN.

Ian Duncan Smith, a senior British lawmaker, has asked parliament to bolster security and deport Lee. He also questioned why there would be no further action against "an agent of a foreign despotic and despicable power," after he had heard she would not be deported.

"This is surely not good enough," he said.

MI5 is now warning anyone who has been contacted by Lee to be wary of her ties with the Chinese government and to contact the Parliamentary Security Director if they received "concerning or suspicious contact."