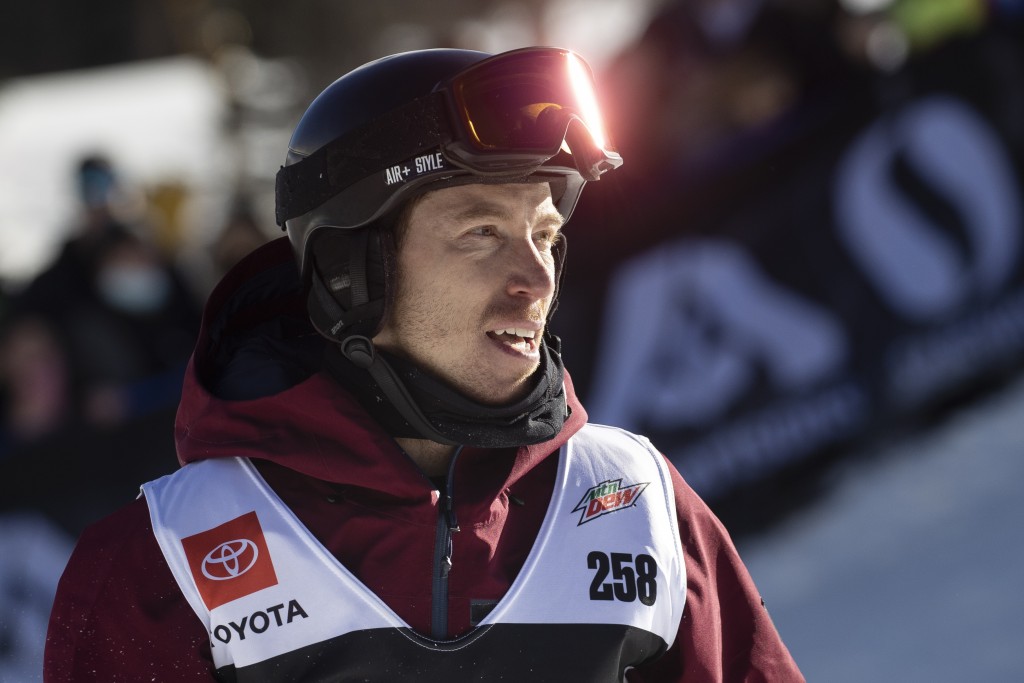 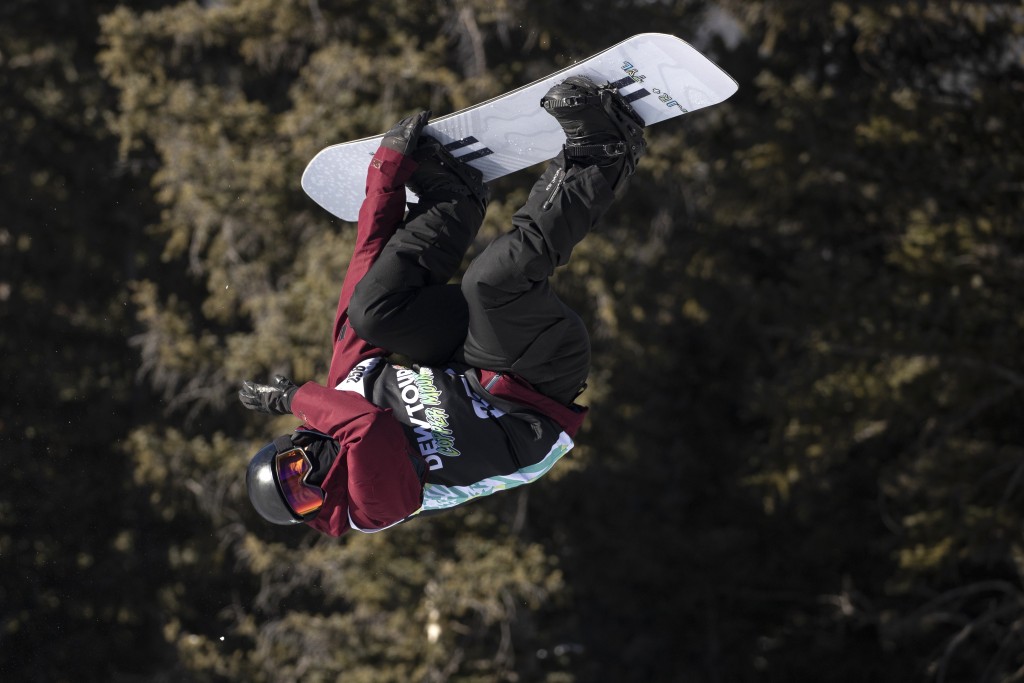 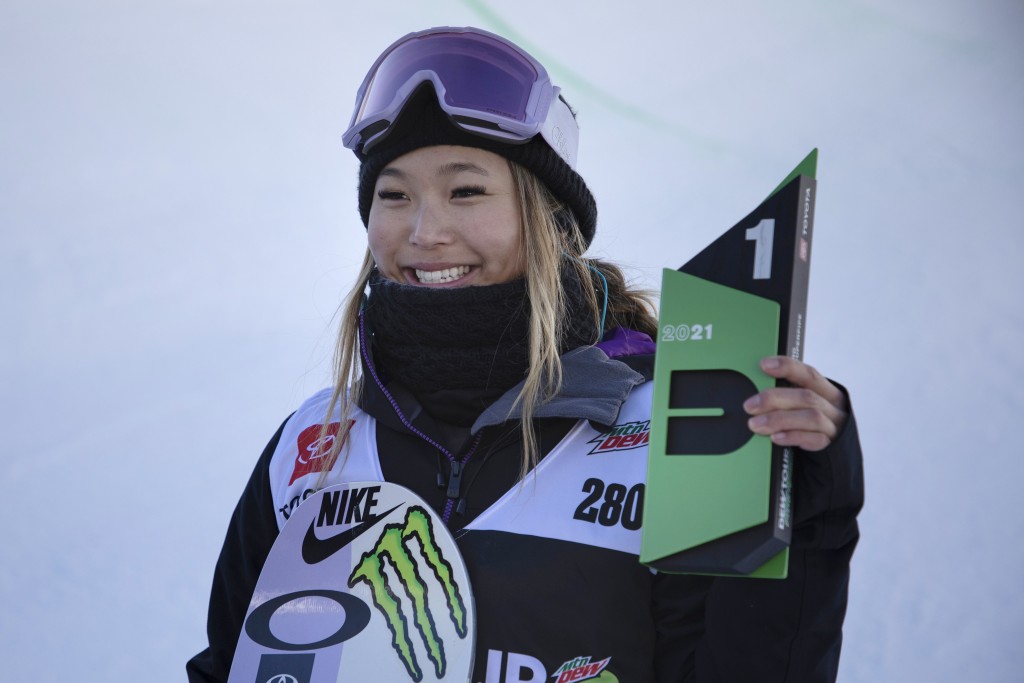 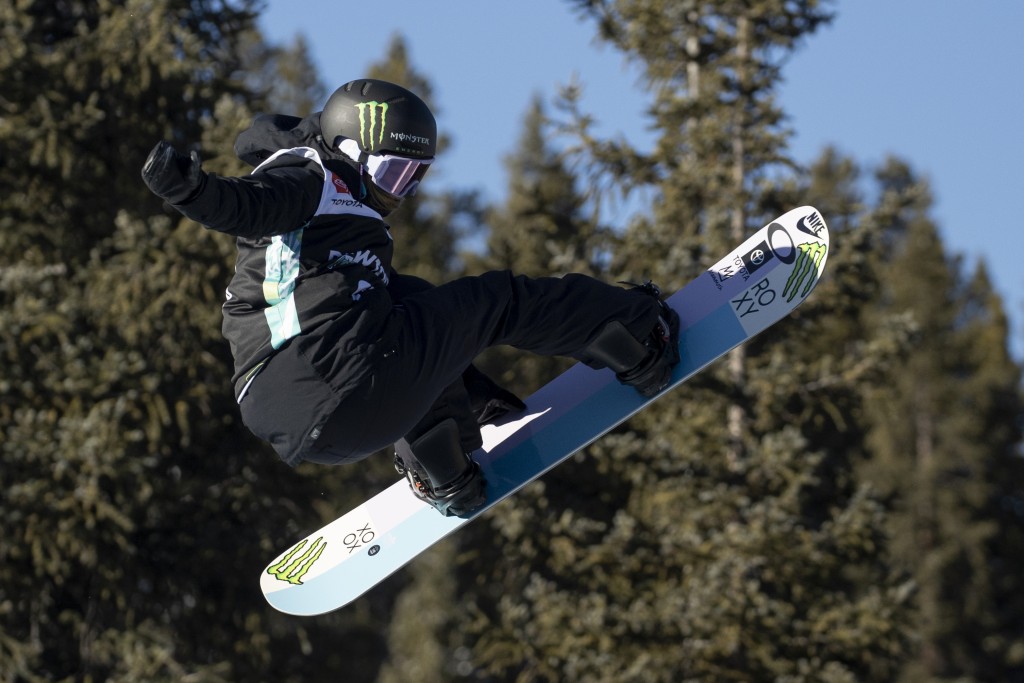 The nicknames are retired. The mop of red hair that once served as Shaun White's signature look more than a decade ago is long gone.

The torch the now 35-year-old snowboarding icon carried so capably for so long since his first gold-medal-winning run down the halfpipe in Torino 16 years ago has been picked up by a series of newcomers who grew up watching him.

The group — led by two-time Japanese silver medalist Ayumu Hirano — will stand at the top of the pipe in Genting Snow Park looking to do what's only been done once in the last four Games: stand atop the podium with White and the rest of the sport looking up.

For the first time in his career, White will head into the Olympics not as the favorite but the lion in winter trying to summon the kind of magic that's been hard to come by since he returned for a three-year hiatus.

White didn’t lock up a spot on Team USA until the final days of qualifying and hasn't stood atop the medal stand since that pressure-packed final with Hirano and Australia's Scotty James in Pyeongchang, where he collapsed into the arms of his mother Cathy after the medal ceremony, physically and emotionally drained.

He's back for what is almost certainly one last run, where he'll get an up-close look at a changing of the guard. The Japanese, led by Hirano and world champion Yuto Totsuka, have dominated the halfpipe with the kind of boundary-pushing tricks that used to be White's domain.

Hirano became the first snowboarder to land a “triple cork” — three head-over-board flips — in competition in December, the next logical step in progression four years after White won gold by drilling consecutive double cork 1440s (four twists). It's a step Hirano has made thanks in large part to being pushed by Totsuka and younger brother Kaishu.

“(The Japanese) have a great team culture,” said Mike Jankowski, head coach of the U.S. Olympic snowboarding and freestyle skiing programs. “You see them all day. They’re having fun. They’re laughing. I mean, obviously, they’re fierce competitors and they’re out there to win. But they’re also the camaraderie that I see with them, it’s fun.”

The increasingly high risk-reward nature of the sport adds a layer of uncertainty that the sport's marquee event has lacked.

At least on the men's side. Things are a bit clearer on the women's halfpipe, where American Chloe Kim will look to bookend the gold medal she captured as a fresh-faced teenager in Korea four years ago.

While Kim understands the pressure she will face in China as the only one in the competition with an Olympic gold medal at home, she's hardly out of her comfort zone. She came to Korea as the sport's Next Big Thing and left it as a champion while navigating a white-hot spotlight courtesy of her precociousness and her Korean heritage.

By comparison, doing it again seems like no big deal. If anything, she's come to embrace the stakes. It showed during a pre-Olympic event in December when she drilled the last of her three runs to edge Spain's Queralt Castellet.

“It was weird though because that third run was the most calm I felt,” Kim said. “It was really an all-or-nothing feeling. I think in those moments you get like you get this serene sensation where it's like just going for broke, you know?”

Or in Kim's case, going for gold.

Other things to look for during a very busy three weeks in Zhangjiakou.

LINDSEY'S LONG RUN: American snowboardcross star Lindsey Jacobellis will make one final push to fill the only hole on her resume when the five-time world champion makes another bid Olympic gold.

Jacobellis settled for silver in Torino in 2006 when she fell after grabbing her board in celebration as she soared over the final jump and did not medal in Vancouver, Sochi or Pyeongchang. The 36-year-old long ago made peace with her late flub in Italy and comes in with a bit of momentum after grabbing third in a World Cup event in Russia.

JAMIE'S JOURNEY: Three-time Olympic medalist Jamie Anderson will attempt to extend her reign atop women's slopestyle when she vies for a third gold to join the ones she earned in Russia and Korea.

The 31-year-old Anderson, who landed a cab double cork 1080 for the first time in competition at Mammoth Mountain in January, believes she has yet to reach her peak.

“I don’t feel like I’ve really reached my full potential yet,” she said.

RED ALERT: Red Gerard didn't expect to win gold in slopestyle in Korea as a wide-eyed 17-year-old in his first Olympics. It happened anyway.

Four years later, Gerard will head to China as one of the favorites along with Canadians Seb Toussaint and Mark McMorris, among others. Now 21, Gerard is hoping his sport moves away from the flips and twists that have come to define it toward something more creative.

SECOND HELPING?: Ester Ledecka pulled off the biggest stunner of the 2018 Olympics when the snowboarder from the Czech Republic beat a stacked field that included American star Lindsey Vonn i n the super-G alpine race.

Ledecka celebrated with some Kentucky Fried Chicken then went out and captured the parallel giant slalom on her snowboard a few days later, becoming the third person to win gold in different sports in the same Winter Games.

She's a heavy favorite to repeat in PGS and won't come out of nowhere this time in super-G as she did in Korea. The 26-year-old finished 10th in the World Cup standings in 2020 and 2021.