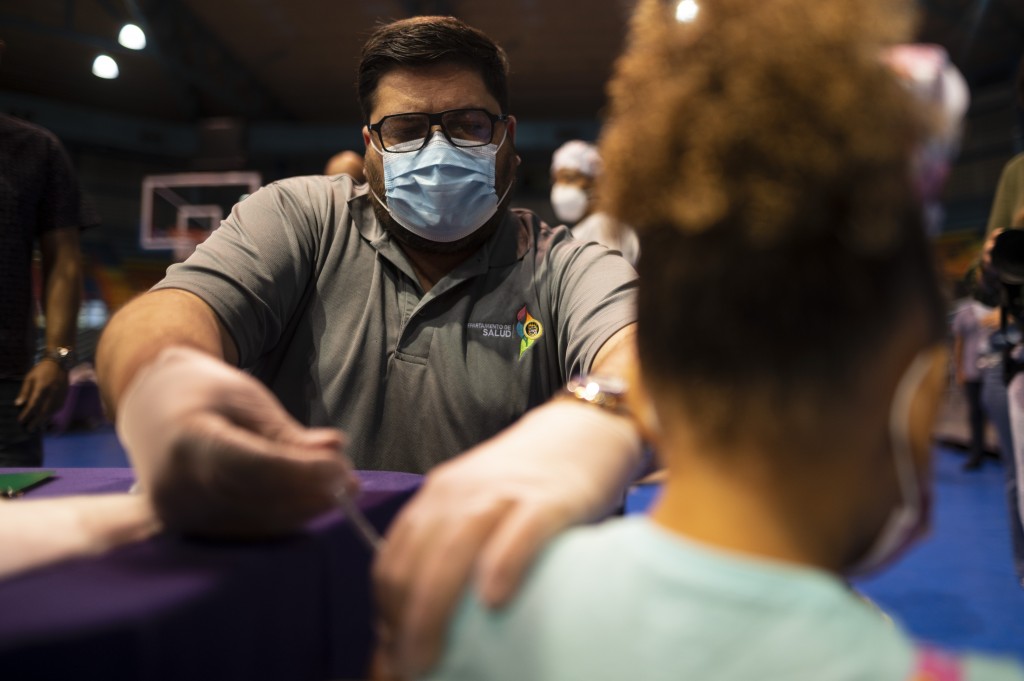 SAN JUAN, Puerto Rico (AP) — Puerto Rico's governor announced Thursday that he will require public school students age 12 and older and all people in the tourism and entertainment sectors to get booster shots as the U.S. territory fights a surge in COVID-19 cases.

The deadline for obtaining the booster shots is Feb. 15, said Gov. Pedro Pierluisi, who also said he would cap indoor capacity at 75% in all public and private places that serve clients.

“We cannot let our guard down,” he said.

Pierluisi also extended current restrictions for another two weeks, including demanding the closure of most businesses from 12 a.m. to 5 a.m. and banning alcohol sales at those times. He recently delayed the opening of public schools by two weeks and required those working in the food, health and education sectors to get their boosters.

The island of 3.3 million people has reported more than 900 currently hospitalized, the highest since the pandemic began, and a cumulative total of more than 224,000 confirmed cases and more than 3,400 deaths.

Puerto Rico had reported a test positivity rate of below 5% late last year, but it shot up to 36% this month, a change officials blame on the omicron variant.