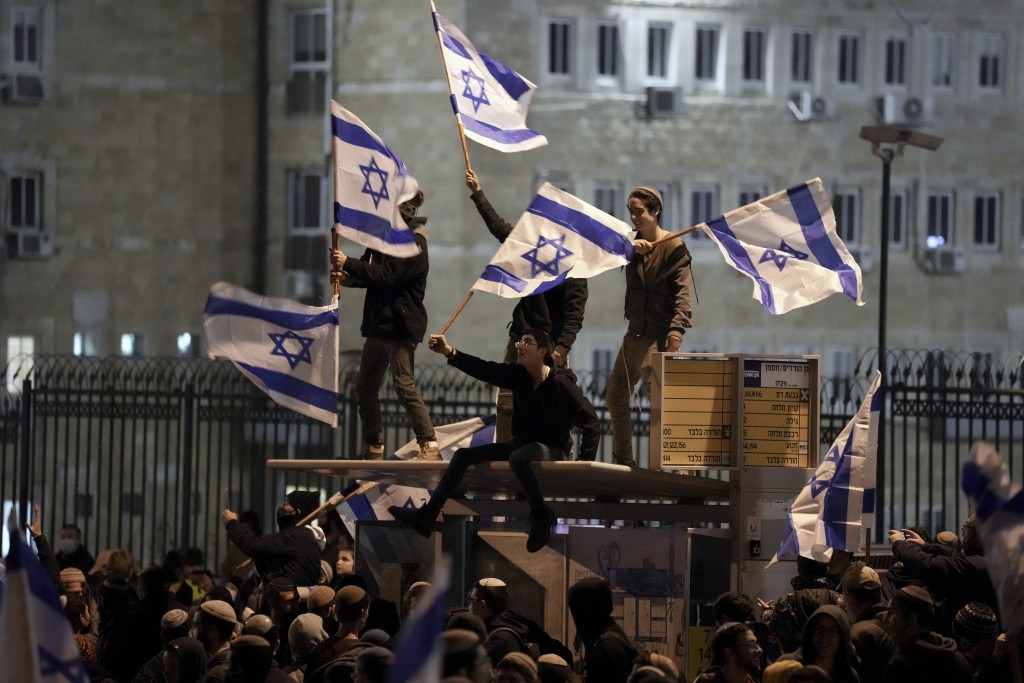 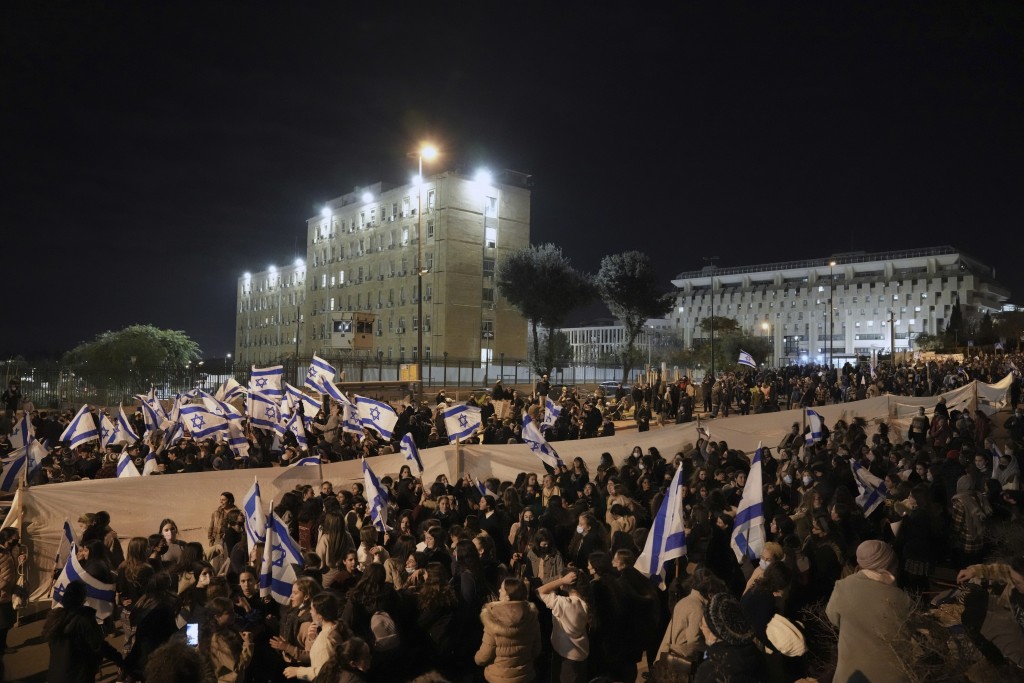 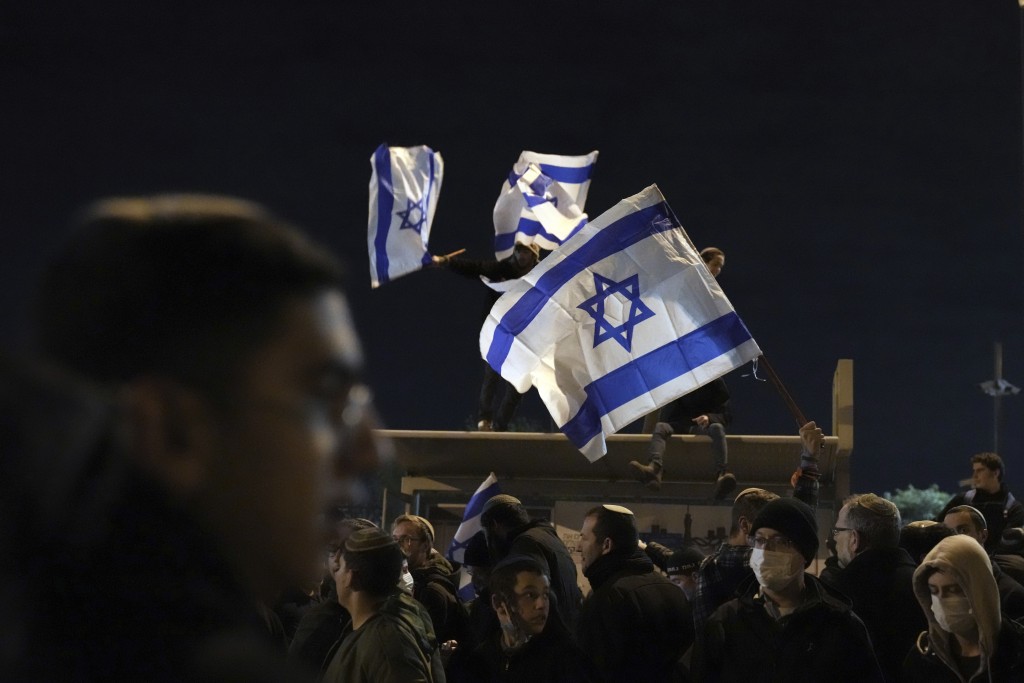 JERUSALEM (AP) — Thousands of Israeli nationalists staged a protest Thursday outside the parliament building in Jerusalem, urging the government not to demolish a West Bank settlement outpost.

The demonstration came a month after a Palestinian gunman fired on a car filled with seminary students at the Homesh outpost, near the West Bank city of Nablus, killing 25-year-old Yehuda Dimentman and wounding two people.

The Homesh outpost is considered illegal by the Israeli government. It is the site of a former settlement evacuated as part of Israel’s withdrawal from the Gaza Strip in 2005. But in recent years, settlers have re-established an unauthorized outpost at the site, one of dozens of outposts in the West Bank that are considered illegal but tolerated by the government.

Bennett's government was formed last year from a coalition of disparate parties, ranging from ultranationalists to dovish factions and a small Islamist party. The coalition has agreed not to address divisive issues, but disagreements, particularly over Israel’s 54-year occupation of the West Bank, have repeatedly come to the fore.

Israel captured the West Bank in the 1967 Mideast war, and in the decades since has established dozens of settlements now home to hundreds of thousands of Israelis. Most of the international community considers settlements illegal and an obstacle to peace. The Palestinians seek the territory as the heartland of a future independent state.