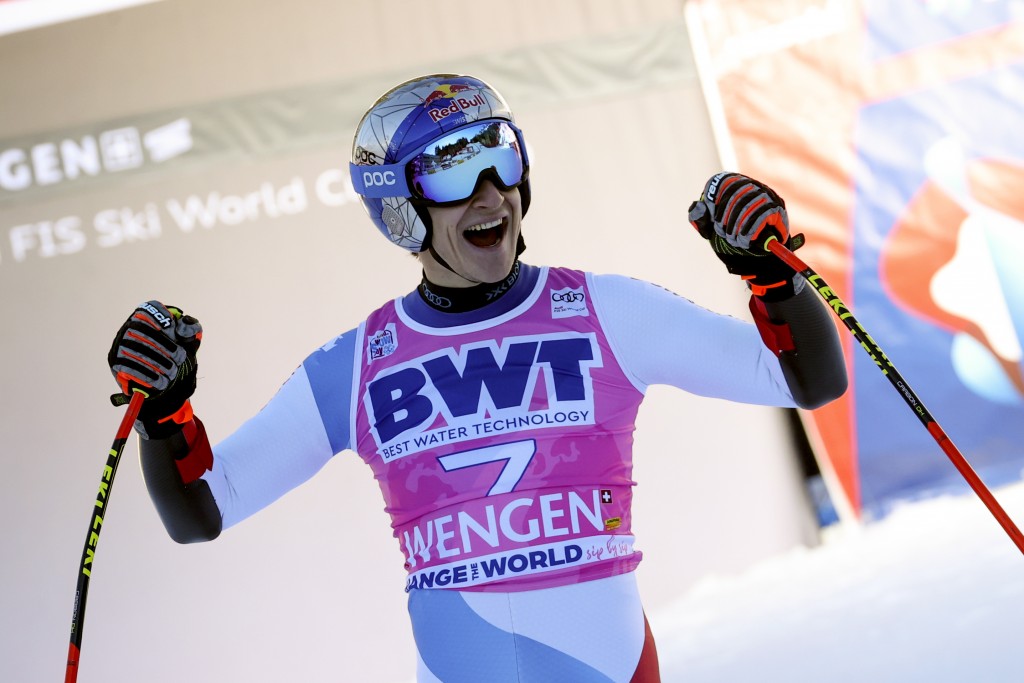 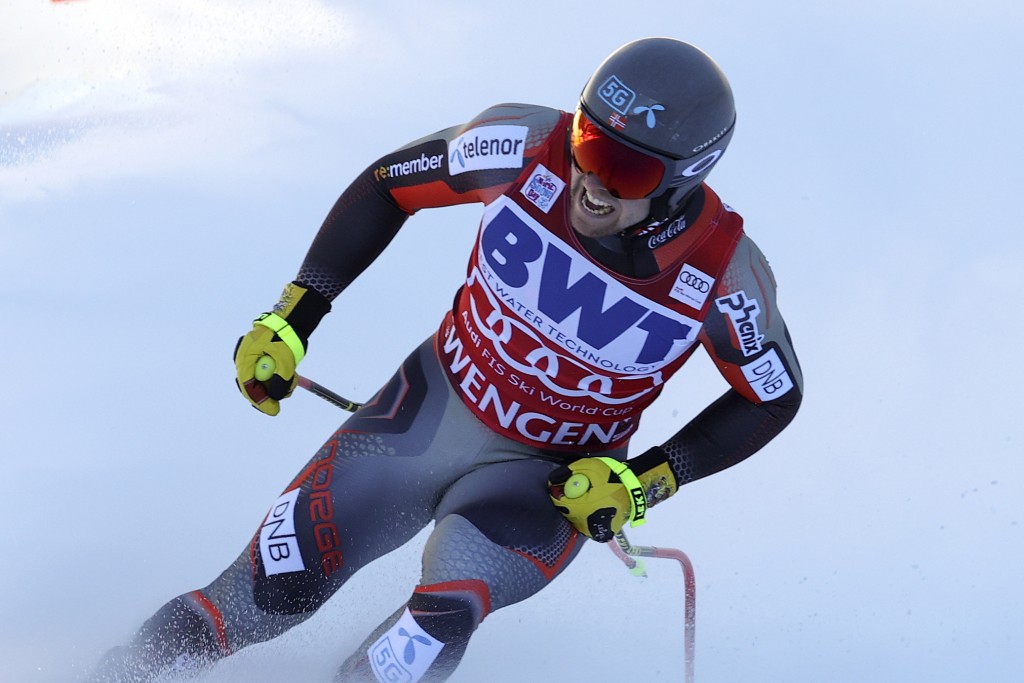 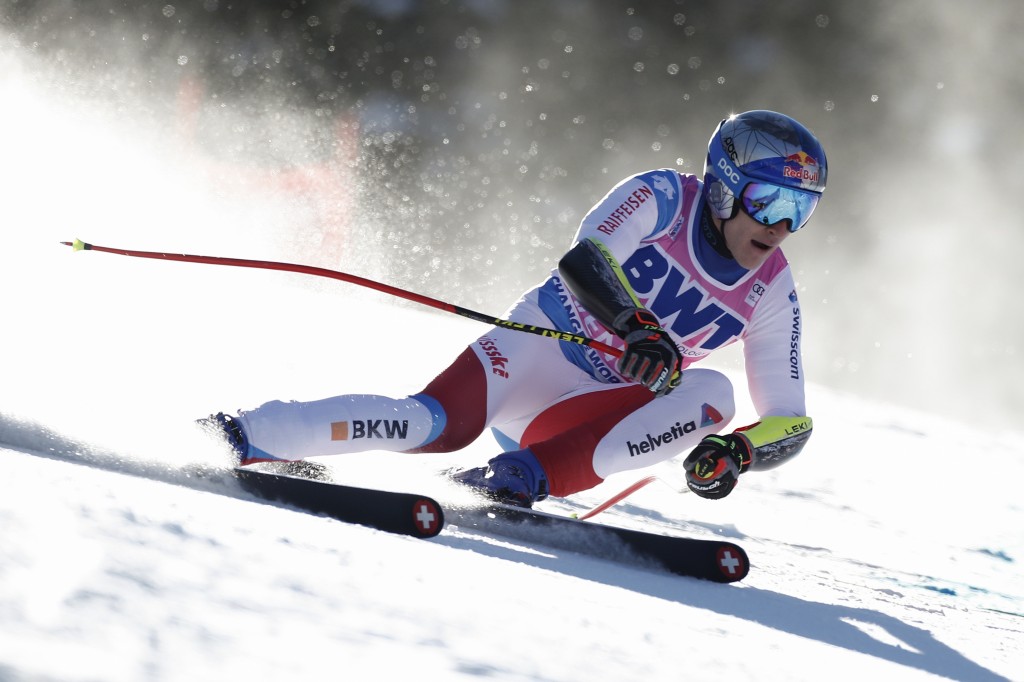 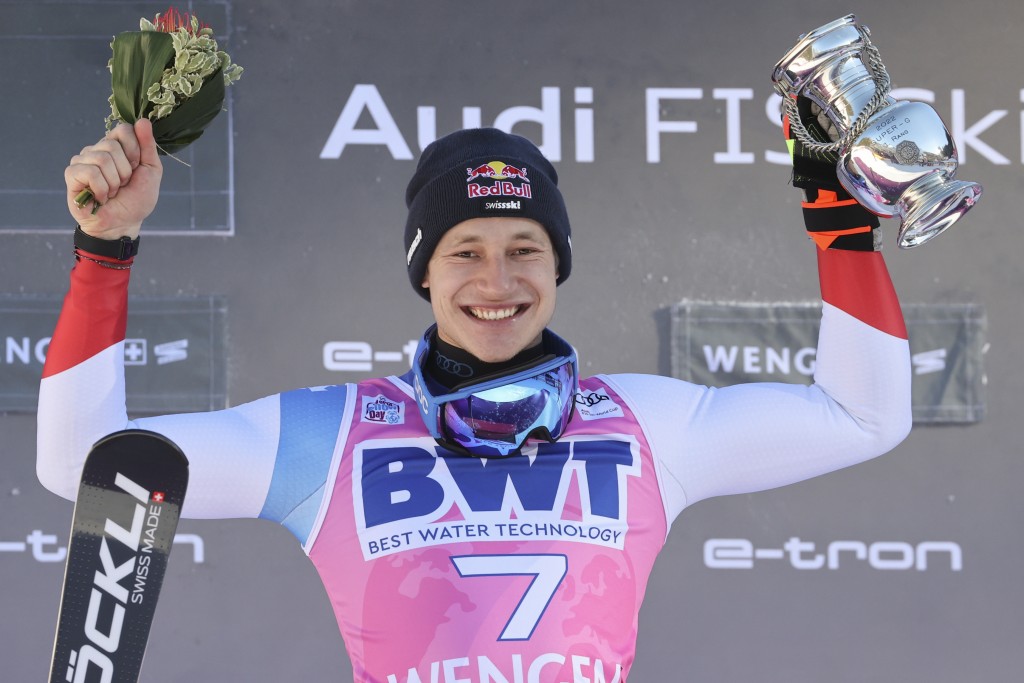 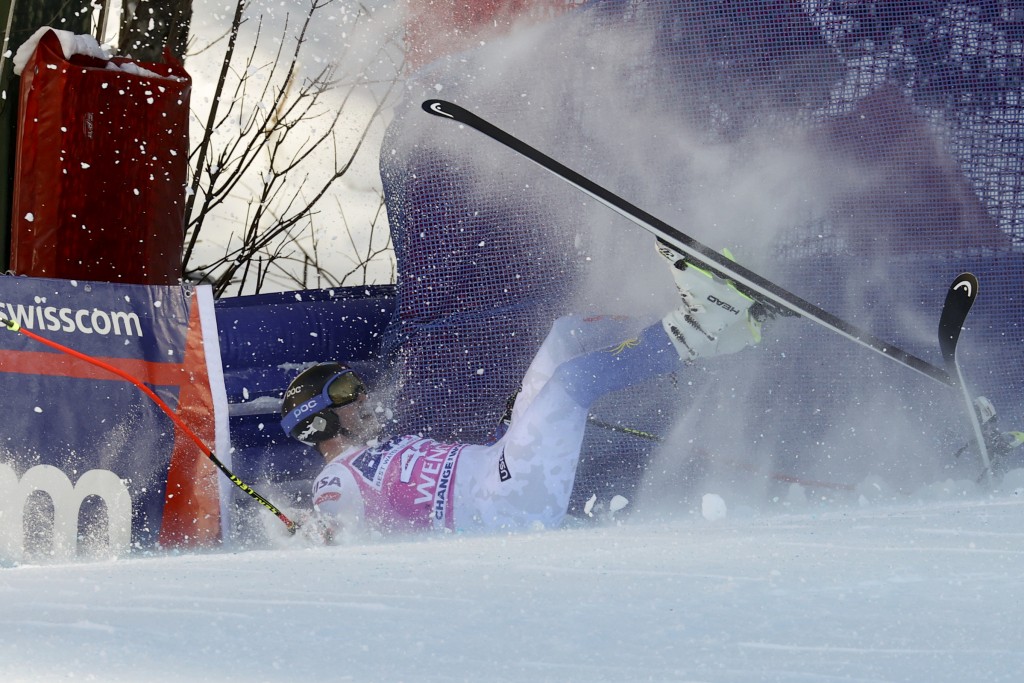 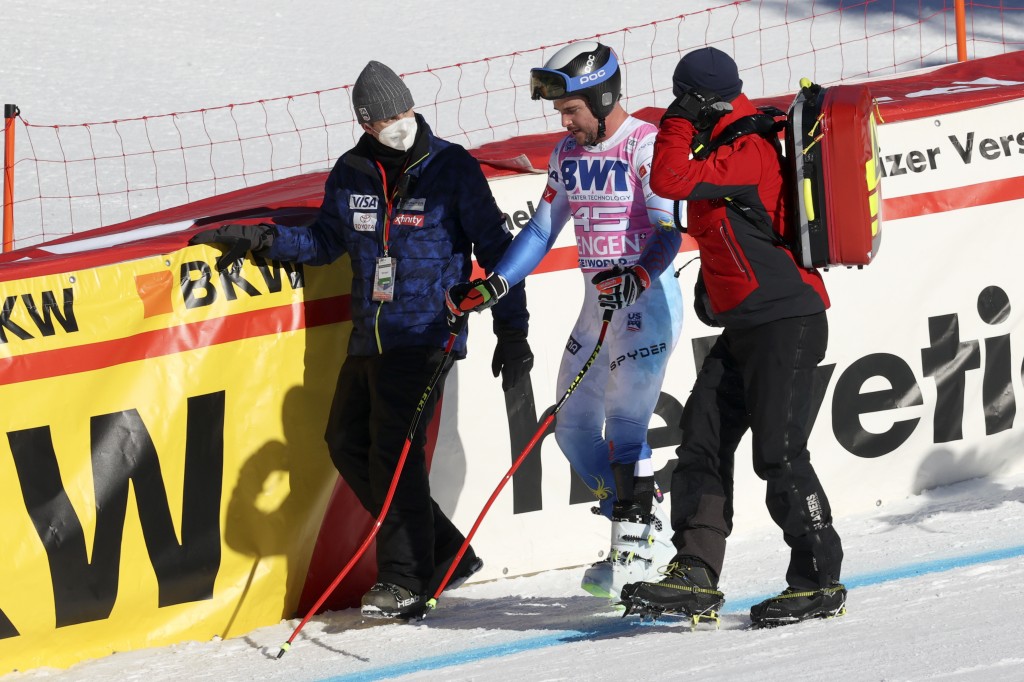 Their 1-2 finish in Thursday's World Cup super-G could be repeated at next month's Beijing Olympics and on the professional circuit for years to come.

Odermatt, a 24-year-old emerging Swiss star, beat his Norwegian rival by 0.23 seconds. Matthias Mayer, the 2018 Olympic champion in super-G, was 0.58 behind in third place for his third podium place of the season in a discipline dominated by the two standouts.

Odermatt added this victory to his super-G season-opening win in Colorado. Kilde then won three straight, starting when Odermatt was runner-up in Beaver Creek the next day.

“It’s a cool fight we have together,“ Kilde said after Odermatt ended his winning streak. “He’s just a great, incredible skier and also a human. He’s just always smiling and he’s fair. I love that.”

The respect was clear when Kilde came into the finish area, saw he had not matched Odermatt’s time and smiled while pointing toward his rival in the course-side leader’s seat.

The 100 points extended Odermatt’s big lead in the overall World Cup standings over Kilde, the 2020 champion.

Kilde still leads the season-long super-G standings ahead of Odermatt. Mayer is in third place in both categories.

Odermatt’s victory came in his racing debut in Wengen, a storied venue in skiing history for Switzerland and the 55-year-old World Cup circuit.

The Lauberhorn hill had previously hosted only one super-G, in 1994, but stepped in to make up for a race postponed first in Lake Louise, Alberta, and then Bormio, Italy.

Perfect weather and snow conditions delivered a top speed for Odermatt of nearly 138 kph (86 mph). That is faster than racers reach on some downhills.

More sunshine and clear skies are forecast for downhill races on Friday and Saturday.

Downhill world champion Vincent Kriechmayr was cleared by race officials later Thursday to start those next two races despite missing the training runs while he was under quarantine in Austria for a positive test for COVID-19.

Kriechmayr said he arrived in Wengen on Wednesday evening, having given a negative test result in Austria just in time to travel and start in the super-G. He placed ninth, 1.03 behind Odermatt, in what was Kriechmayr's worst result since December 2020 in super-G, in which he is also world champion.

Race director Markus Waldner told team coaches, who questioned if race rules were followed, that Kriechmayr was not given special permission to start in downhill.