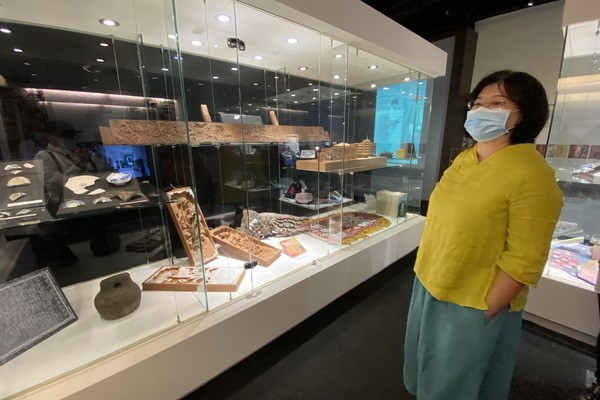 TAIPEI (Taiwan News) — A combined exhibition of works by National Cheng Kung University (NCKU) faculty and students that offers a glimpse into the school’s history and its role in urban development is now underway.

Three exhibitions — Lighting up in the East District of Tainan, Anchors Aweigh: Naval Architecture and Harbor Engineering, and Settling on the Sandbar — will be showcased at the NCKU museum until June 30, April 30, and Sept. 30, respectively. A fourth exhibition, Vax Border: The Science of Vaccines, will be permanent.

Known as a cradle of entrepreneurship and industrial engineering experts, the Tainan-based school was the top-ranked Taiwanese college in the Times Higher Education Asia University Rankings in 2021. For years, the university has been fostering academy-industry partnerships to bring in new ideas for research at a faster pace.

The four-in-one exhibition presents a historical context of the former capital and the 90-year-old school.

Established in 1931, the school has long been tasked with industry talent cultivation and training. In the early 1950s after the war, the students took part in the country's various civil infrastructure designs as well as construction, including shipbuilding, requiring cross-disciplinary, cross-institutional collaboration, NCKU museum director Wu Ping-sheng (吳秉聲) said.

NCKU set up the Department of Systems and Naval Mechatronic Engineering in 1970, the first of its kind in the country, and today many of its alumni are taking part in the domestic submarine and other naval warship projects.

In addition to engineering and science, the school has also played a pivotal role in the local literature, culture, and urbanization that shaped the city of Tainan. In this exhibit, viewers can delve into the nostalgia and have meaningful exchanges through both interactive and non-interactive installations in various forms of media.

"Vax Border" revisits debates about various vaccine programs from the points of view of professionals in different fields, including NCKU Hospital physicians, psychologists, sociologists and historians. The display of their thought-provoking narratives is designed to make viewers rethink how vaccines continue to serve urban and human progress.

"Settling on the Sandbar," created with the assistance of architecture department faculty, highlights the connection between Tainan and the world of the 17th century. Coinciding with the upcoming 400th anniversary of the Dutch-built Fort Zeelandia, the exhibit showcases new findings about how the structure was really built.

“The museum is designed to be a discourse-rich platform for school faculty and students to present their research relevant to Tainan, further increasing engagement with the city as well as with the world," Wu said. "Our next step is to set up an online museum to offer a virtual experience, which is believed to be something new, exciting, and safe to come and see in the post-pandemic era.”

The complete schedule will also be available on the museum's website. It will be closed during the Lunar New Year holiday (Jan. 29 to Feb. 7). 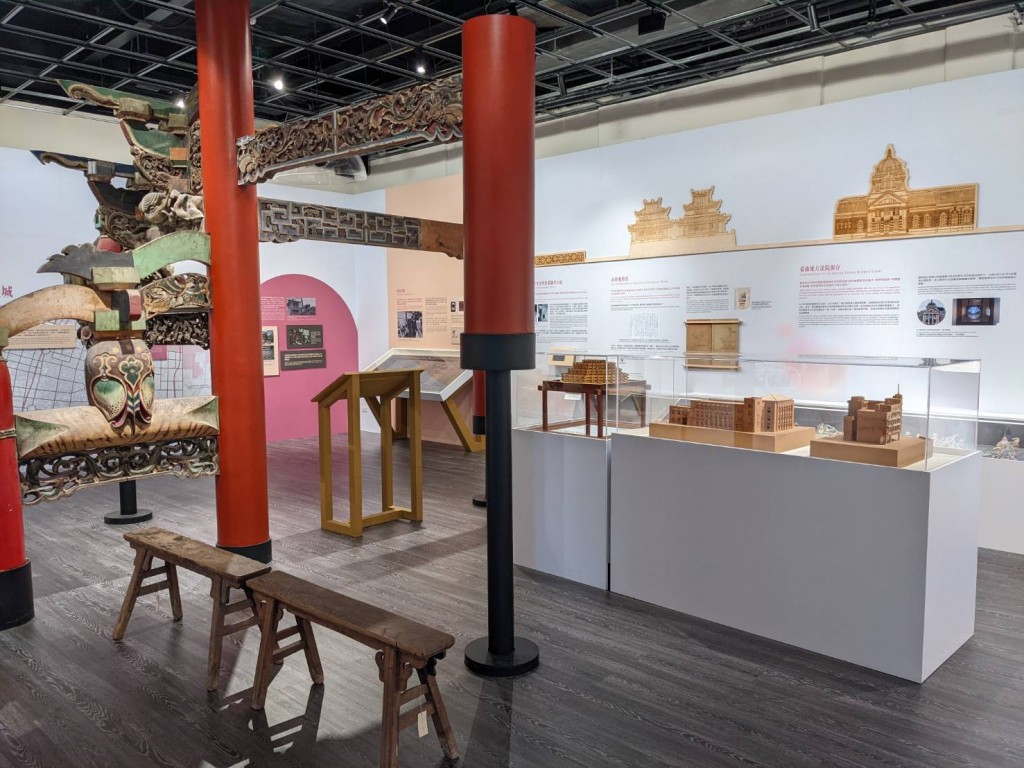