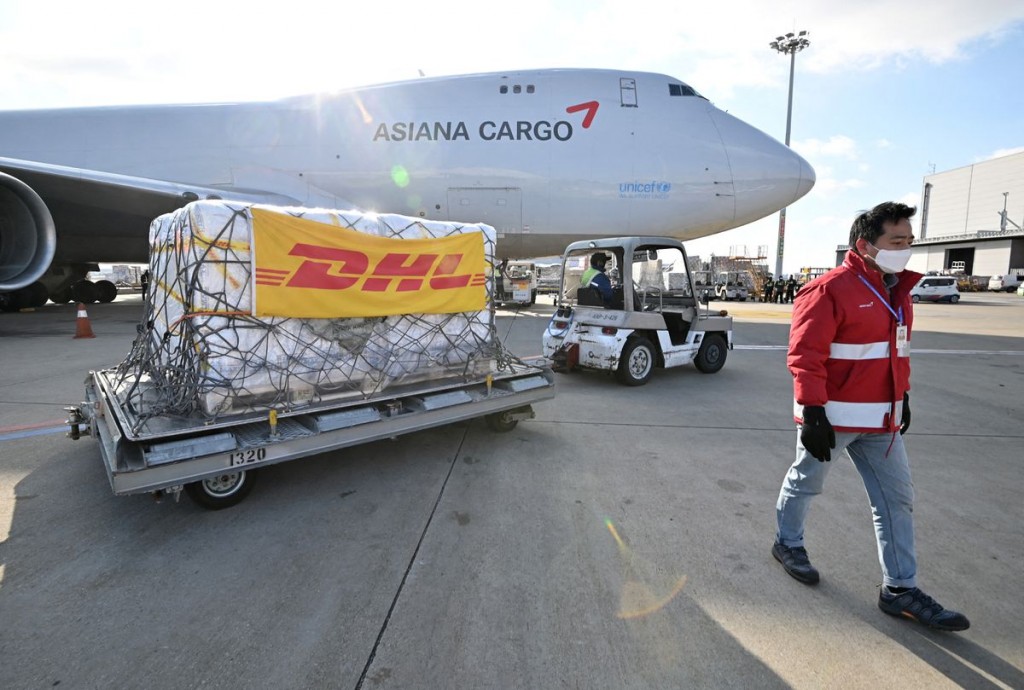 South Korea will begin treating coronavirus patients with Pfizer's (PFE.N) antiviral pills on Friday, the first Asian country to do so, as concern mounts over the spread of the highly contagious Omicron variant.

Called Paxlovid, some 630,000 of the pills, enough for 21,000 people, arrived on Thursday to be distributed to 280 pharmacies and 90 residential treatment centres, the Korea Disease Control and Prevention Agency (KDCA) said.

"In light of Omicron's much higher infectiousness, the medication should play a meaningful role in restraining the number of patients who would develop critical symptoms even if the strain is relatively less severe," Kim Ki-nam, a KDCA official, told a briefing.

South Korea is the first country to roll out Paxlovid in Asia, after authorising it for emergency use in late December.

The medication will be used to treat more than 1,000 people a day, with priority groups including patients at high risk of severe illness, those aged 65 or older and those with reduced immunity, the KDCA said.

Each patient was advised to take three pills at a time twice a day for five days, and another batch for 10,000 people, or 300,000 pills, are expected to arrive later in the month.

Paxlovid was nearly 90% effective in preventing hospitalisations and deaths, and data suggested it retains its effectiveness against Omicron, Pfizer has said.

South Korea has been exploring additional pharmaceutical tools to head off a surge of infections caused by the Omicron variant. It approved the use of Novavax Inc's vaccine on Wednesday.

Since the pandemic began, the country of 52 million people has been among the coronavirus mitigation success stories, with 679,030 cases in all and 6,210 deaths, achieved largely with masks and social distancing.

The KDCA reported another record for imported COVID-19 cases for Wednesday, at 391, among a tally for the day of 4,167 infections.

The number of South Koreans who tested positive after attending a consumer electronics trade show in Las Vegas last week rose to 119, including some Omicron cases, a KDCA official said.

The Omicron variant makes up a small fraction of its overall cases but the share has more than tripled to about 12.5% over the past two weeks.

Health officials have warned it could this month become dominant, as it has in the United States and much of Europe, and daily tallies could soar up to an unprecedented 20,000 next month.

Kim said the government will announce plans on Friday to minimise Omicron infections and their impact on medical capacity, after gauging whether to extend social distancing rules, which were reinstated in mid-December after daily infections hit new highs of nearly 8,000.

Nearly 90% of South Korean adults have been fully vaccinated and 55% have had a booster shot as of Wednesday, KDCA data showed.