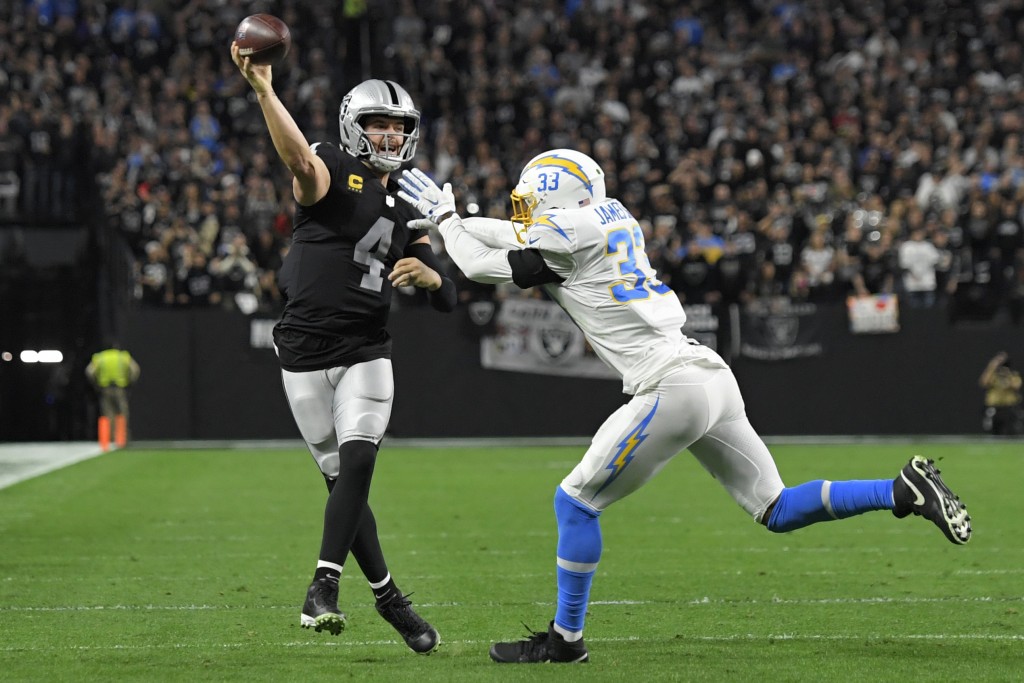 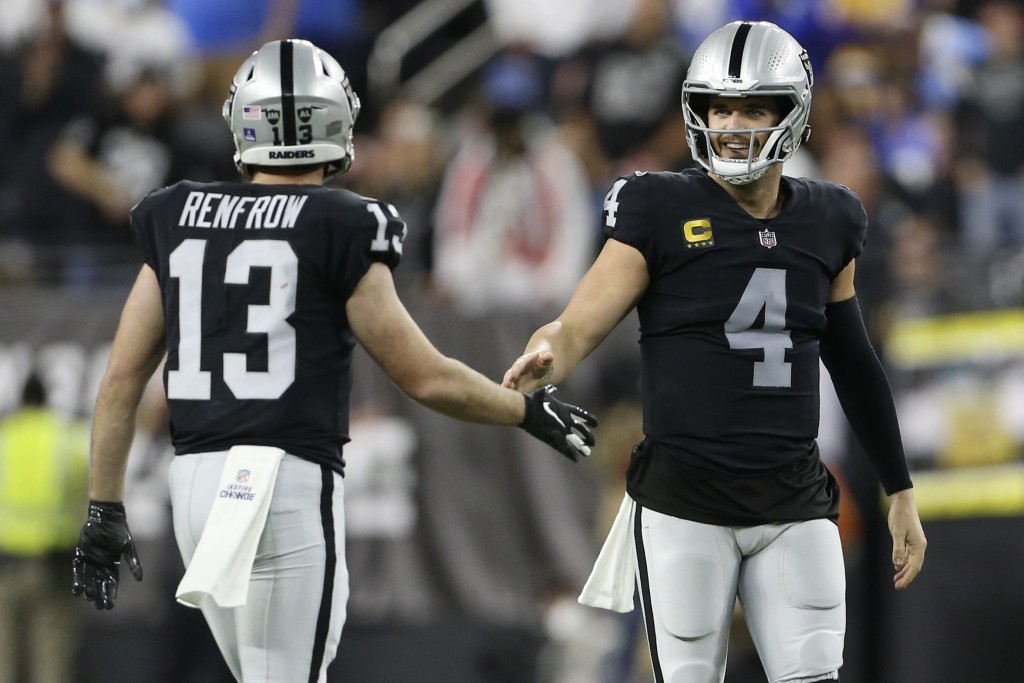 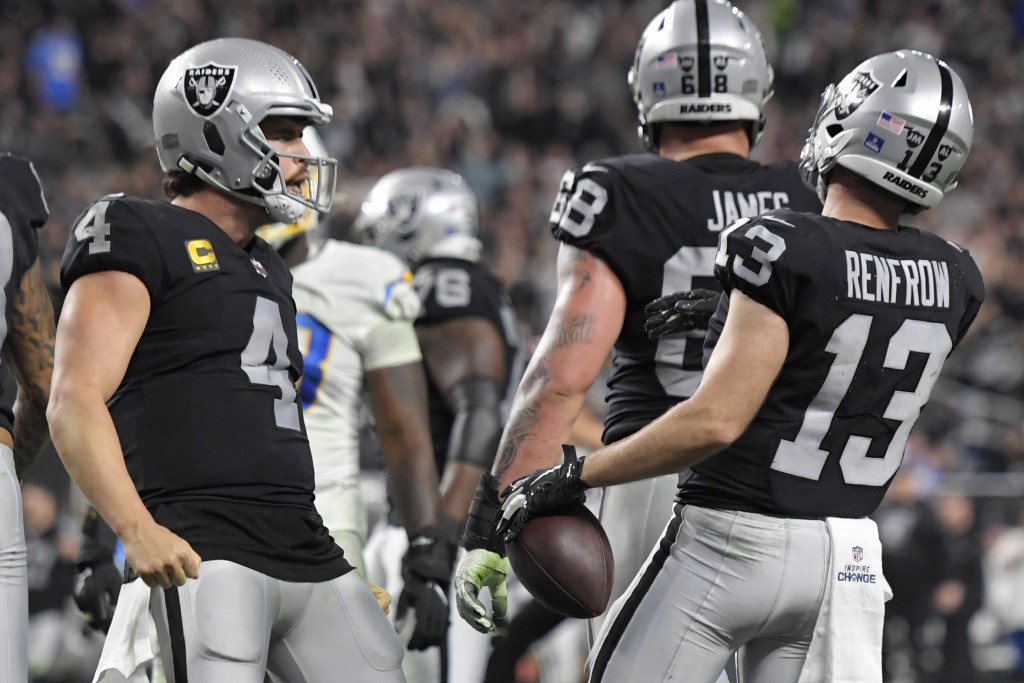 For Derek Carr, the journey to the NFL playoffs has been a long and often frustrating one over his eight seasons as starting quarterback for the Raiders.

No quarterback has ever endured as much losing in his first eight seasons as Carr has with only fleeting success in that same span.

That's what makes this improbable trip to the playoffs for a Raiders team counted out just four weeks ago so gratifying. Especially for Carr, who has taken a big share of criticism for the losing seasons and now finally gets to perform on the playoff stage after being stuck at home with a broken ankle five years ago when the Raiders last made it.

“Obviously, it’s something I’ve dreamed of since I was drafted,” Carr said. “That’s all I want to do is get to the playoffs and try and win a championship. The fact that we’re in the tournament, it’s really cool. I’m super thankful. I’ve worked my tail off. I’ve prayed that I could experience that one day and I get to. It’s cool. But at the same time, my goal wasn’t just to make the playoffs, it was a part of it. But you always have bigger goals and bigger dreams and you’re always trying to achieve more.”

Carr didn't have that opportunity in the 2016 season when he helped lead the Raiders to a 12-3 record before going down with an injury in the penultimate game of the season. Carr threw 28 TD passes and five interceptions that season and looked like an up-and-coming star after his third season.

But repeating that success proved difficult. Carr regressed the next season when the Raiders slipped to 6-10, then took time getting comfortable in coach Jon Gruden's offense.

Carr had a strong season in 2020 but was done in by too many turnovers and a porous defense. Then a promising start this season looked like it would go to waste after Gruden was forced to resign over the publication of his old offensive emails and receiver Henry Ruggs III was released after being charged with felonies in a DUI crash that killed a 23-year-old woman.

The Raiders then lost five out of six before recovering with four straight nail-biting wins to end the season and get into the playoffs. Carr was far from his best in that span with five turnovers and five TDs but he got the help that had often been lacking for much of his career as his 70 losing starts are the most ever for a player through eight seasons.

But Carr did manage to make some big passes in key moments, setting up game-winning field goals the past two weeks with spectacular throws to Hunter Renfrow and Zay Jones that he might not have been able to deliver back in 2016.

“I feel like I’m a better player than I was then,” Carr said. “I was young and doing a lot of crazy things that were actually working out and didn’t always work out. But I just feel like a much more wise, smarter player now than I was then. I feel more equipped and ready now even than back then. It’s an exciting time for sure.”

Carr has taken big strides in his ability to extend plays in the pocket in recent years and his willingness to go deep, bringing more explosive plays to the offense.

He's also been the constant leader in an organization that has dealt with plenty of turmoil, earning the respect of his teammates who are glad he's getting more recognition because of the team's success.

“I notice nothing new about Derek Carr,” tight end Darren Waller said. “I feel he's been the same person the whole time, just been weathering adversity year after year, week after week. The results may not have always looked the way people wanted them to. But Derek has remained the same person and improved as a leader and improved as a player. Now just the results are in our favor now.”