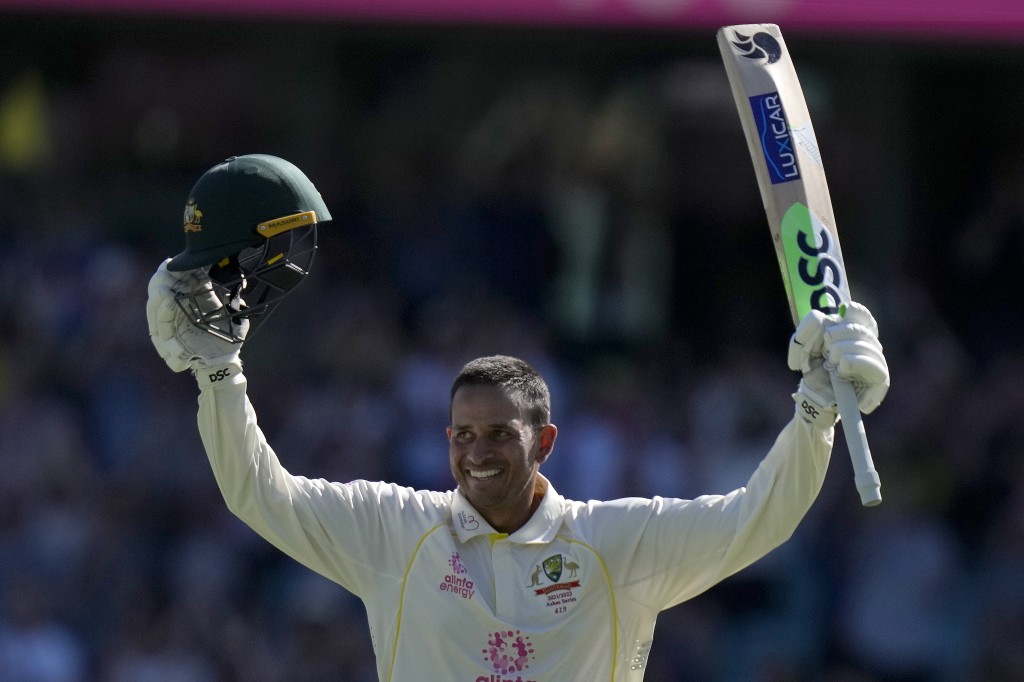 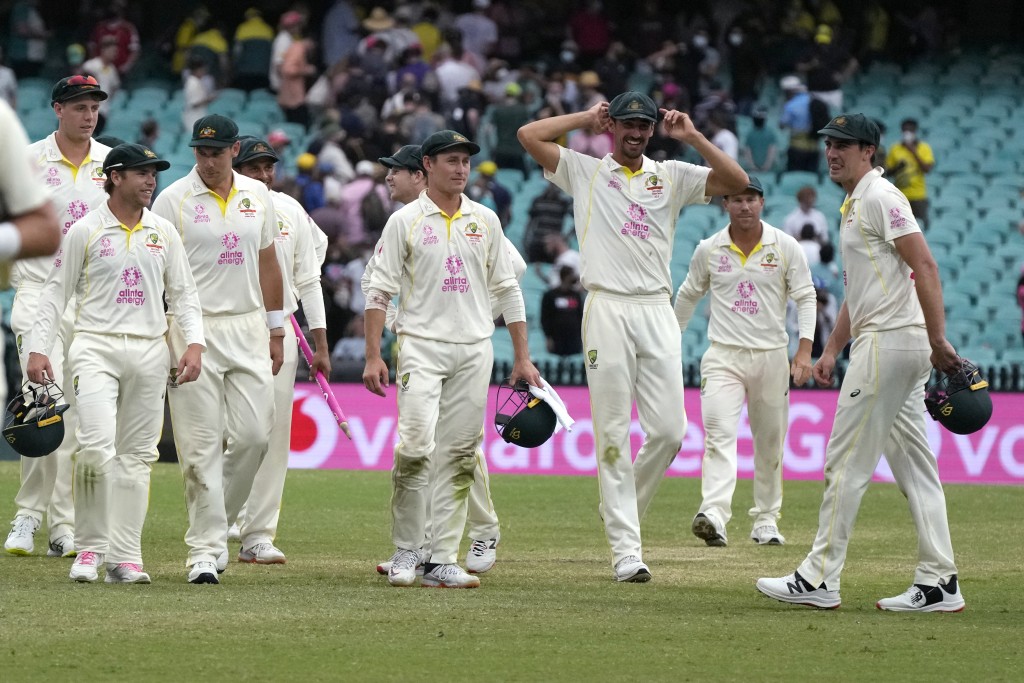 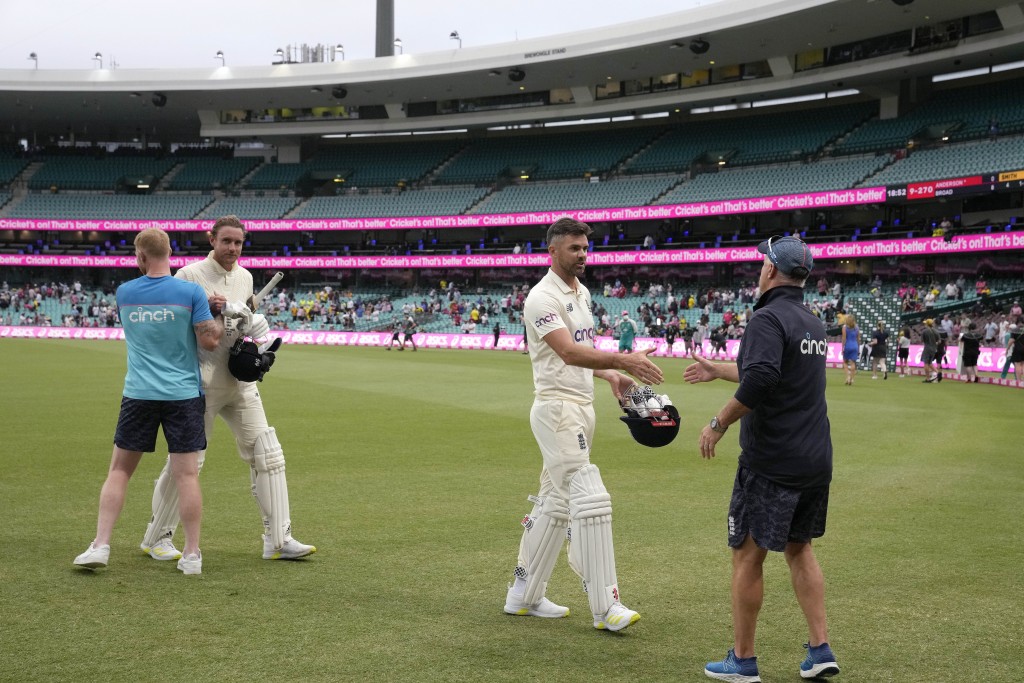 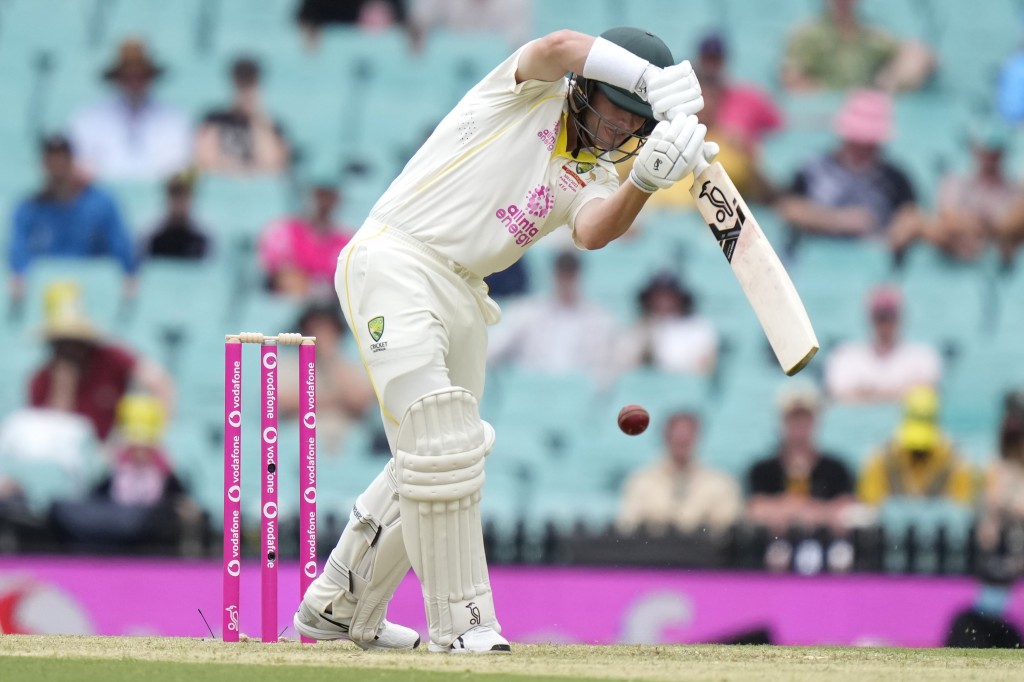 HOBART, Australia (AP) — Marcus Harris has been cut from Australia's lineup for the fifth Ashes test against England and Usman Khawaja will open the batting with David Warner.

The day-night test begins Friday at Hobart. Australia won the first three matches in Brisbane, Adelaide, and Melbourne to clinch the series and retain the Ashes before the teams played to a draw in Sydney.

Australia captain Pat Cummins confirmed Harris’ omission on Thursday, while also saying that fast bowler Scott Boland's place in the team was subject to a fitness test. Boland hurt his ribs during a bowling mishap in the Sydney test.

Jhye Richardson or Michael Neser will be called into Australia’s lineup if selectors or doctors decide there is too much risk involved in picking Boland, who didn't bowl during Wednesday’s training session.

“Scotty’s ribs are the only factor,” Cummins said. “He’ll give that a go. If he’s not in then Jhye and Michael Neser are both fit."

“Jhye coming off a five-for in the pink ball (means) he’s probably the next one (in) but we’ll have that conversation when we need to.

“It’s a pretty tight turnaround between Tests. We think he (Boland) should be right but he’ll just have another bowl in the nets.”

After scores of 3, 9 not out, 3 and 23 in the first two tests, Harris’ place in the side came under scrutiny.

The opener bounced back with an impressive 76 in the Boxing Day test in Melbourne to retain his place for the fourth test in Sydney. But scores of 38 and 27 were not enough to keep his spot as Khawaja scored 137 and 101 not out in is two innings.

Cummins indicated the decision to pair Khawaja with Warner at the top of the order was influenced more by Khawaja's irresistible form than by Harris's lack of form.

“I think (Harris) knew it was coming,” Cummins said. “The message to ‘Harry’ is that we think he’s going really well, it’s tough on him.

“It’s not too often that someone comes in and gets two hundreds in the same game. I thought Marcus has been really good, he’s been growing with each game. He was a huge part of why we won that MCG Test.

“This is more of a case of someone demanding a spot rather than Marcus losing his spot due to form.”

England was expected to name its starting team later Thursday. Jos Buttler has returned home with a broken finger which will hand Sam Billings an unexpected test debut.

Ben Stokes has a side strain and may play as a specialist batsman while Jonny Bairstow also is under an injury cloud. If he can't play, his spot likely will be taken by Ollie Pope.

“We’ve got to just see where (Stokes and Bairstow) are at,” England captain Joe Root said. “We have to see what their bodies can handle and then assess everyone.

“You certainly can pick Ben just as a bat and similarly Jonny as well. He’s been playing as a batter anyway.”

Chris Woakes is expected to return in place of Jimmy Anderson who might be rested.

Root said England has to harness the fight it showed in batting through the final day of the fourth test to secure a draw.

“It was on the back of three very difficult games where we’ve under-performed and not shown the best of our skills so we showed great amount of character and it is definitely something for us to build on moving forward," Root said.

“The desire, the fight and the pride that everyone showed out there, and that last day in particular, is something that we have to harness and we have to play with more frequently throughout five days. "