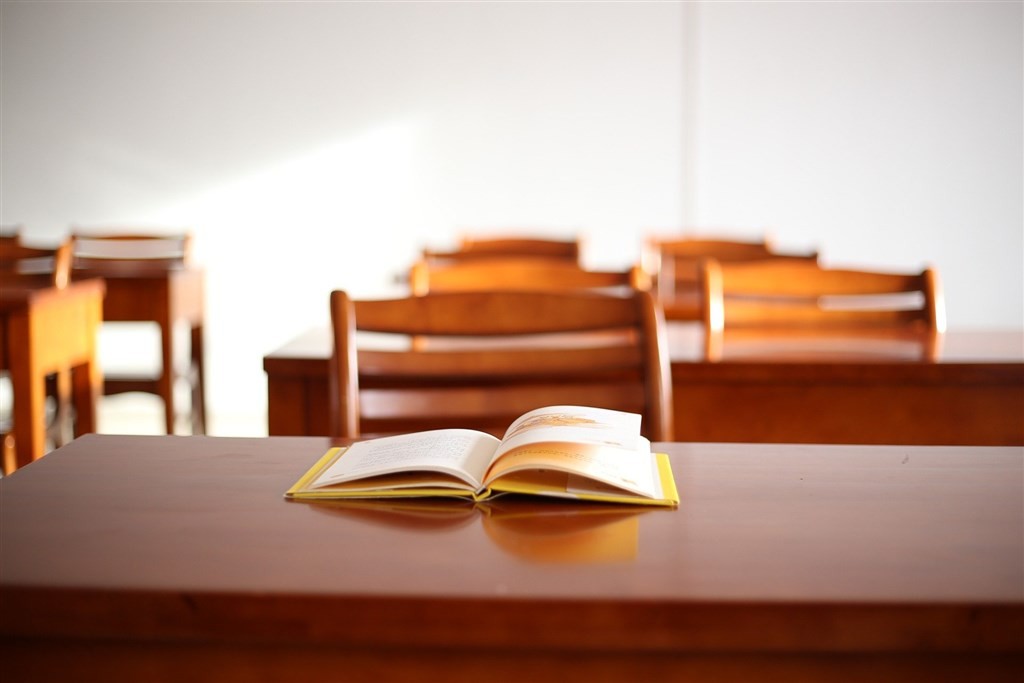 TAIPEI (Taiwan News) — Amid the cluster of 14 COVID cases centered on a bank in Taoyuan, six schools and one cram school in the city have closed for one day as a precautionary measure.

From Wednesday to Thursday (Jan. 12-13), 14 confirmed cases were tied to a Union Bank branch in Taoyuan's Zhongli District. In response to the spike in cases, the Taoyuan City Government announced that six schools and one cram school would be closed for a single day.

The institutions that suspended classes include two elementary schools, one middle school, one medical college, and two private preschools. One cram school is also canceling classes for a day.

However, due to the fact that the message was sent so late at night, some parents did not get a chance to see the notice, so the principal went to the school at 5 a.m. Thursday morning to tell any parents trying to drop their children off that classes had been canceled. The principal said three students ended up being left at the school because their parents were unable to get away from work to care for them.

According to the principal, students who came in contact with the confirmed case are being tested for COVID, and if all the students test negative, classes will resume on Friday (Jan. 14). 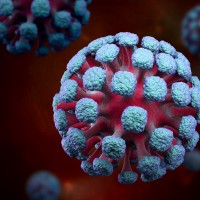 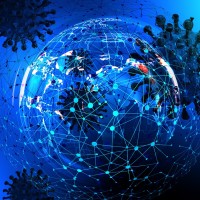 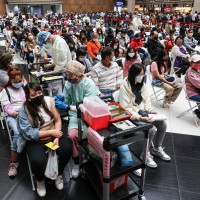 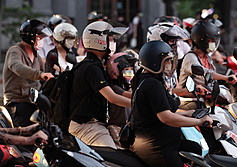 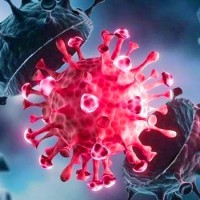