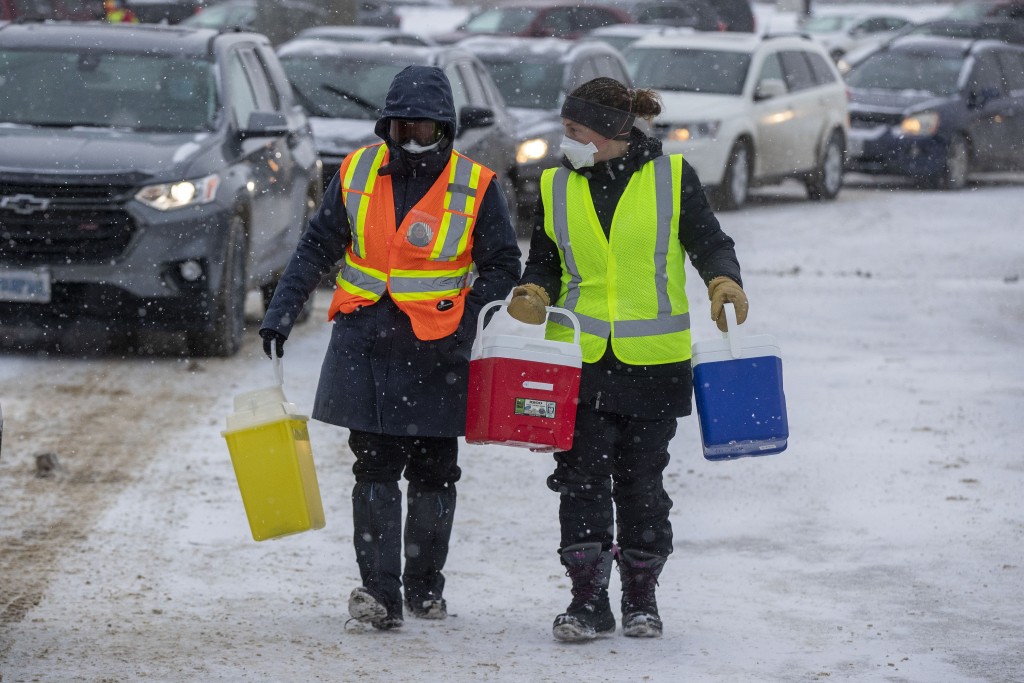 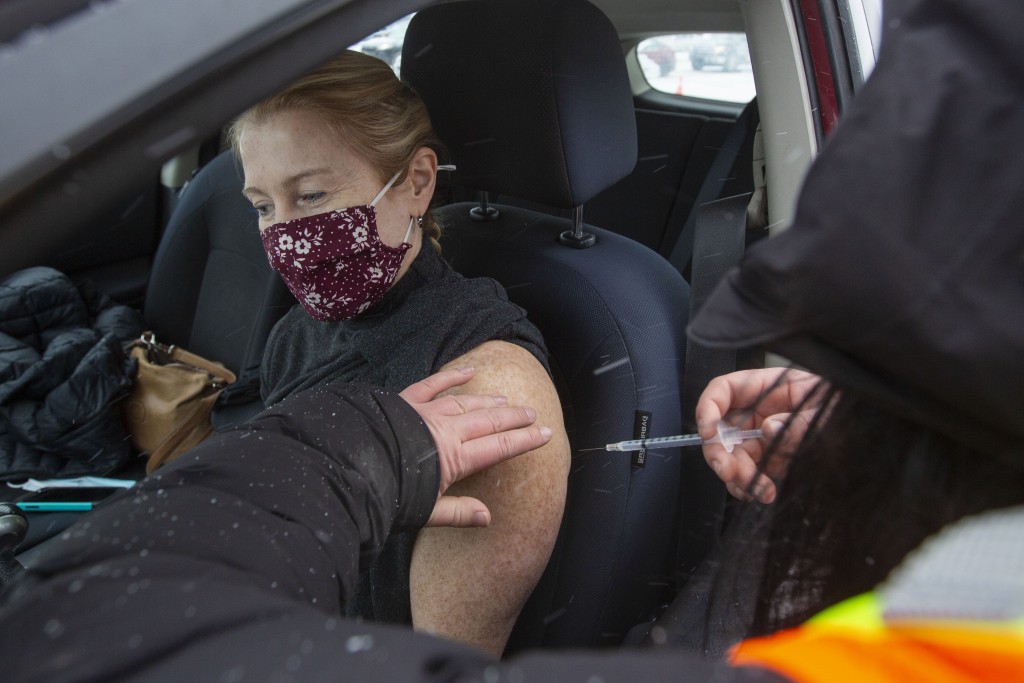 TORONTO (AP) — Students in Canada's largest province will return to classrooms Monday, and teachers and staff will be provided with non-fitted N95 masks, officials confirmed Wednesday.

The provincial government had said earlier this month that online learning would run until at least Jan. 17 because of a surge in infections with the omicron variant of the coronavirus.

Ontario students have spent more time learning online during the pandemic than their peers elsewhere in Canada and the U.S.

Students and staff in Ontario schools will each eventually get two rapid tests to use if they develop COVID-19 symptoms.

The Canadian government, meanwhile, is backing down from its vaccine mandate for Canadian truckers three days before it was set to take effect.

Ottawa announced in mid-November that truck drivers crossing into Canada would need to be fully vaccinated by this Saturday. But on Wednesday evening, transport ministry spokeswoman Rebecca Purdy said Canadian truck drivers will not have to quarantine if they are unvaccinated or have received only one dose.

The new rule will still take effect this weekend for American truckers, who will be turned away at the border unless they have been vaccinated.