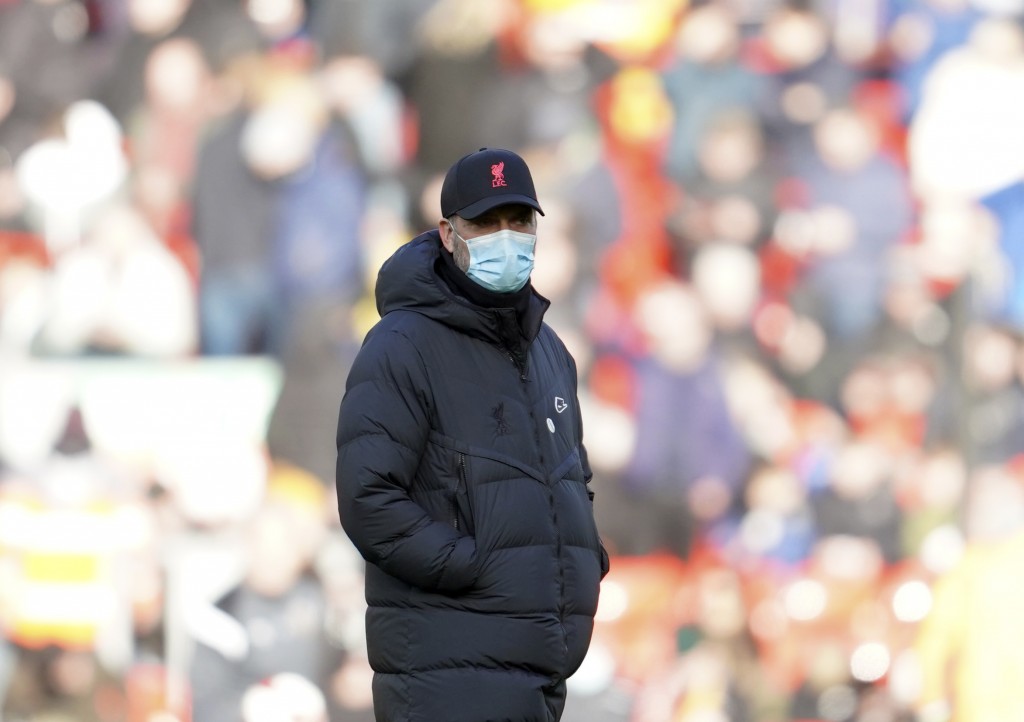 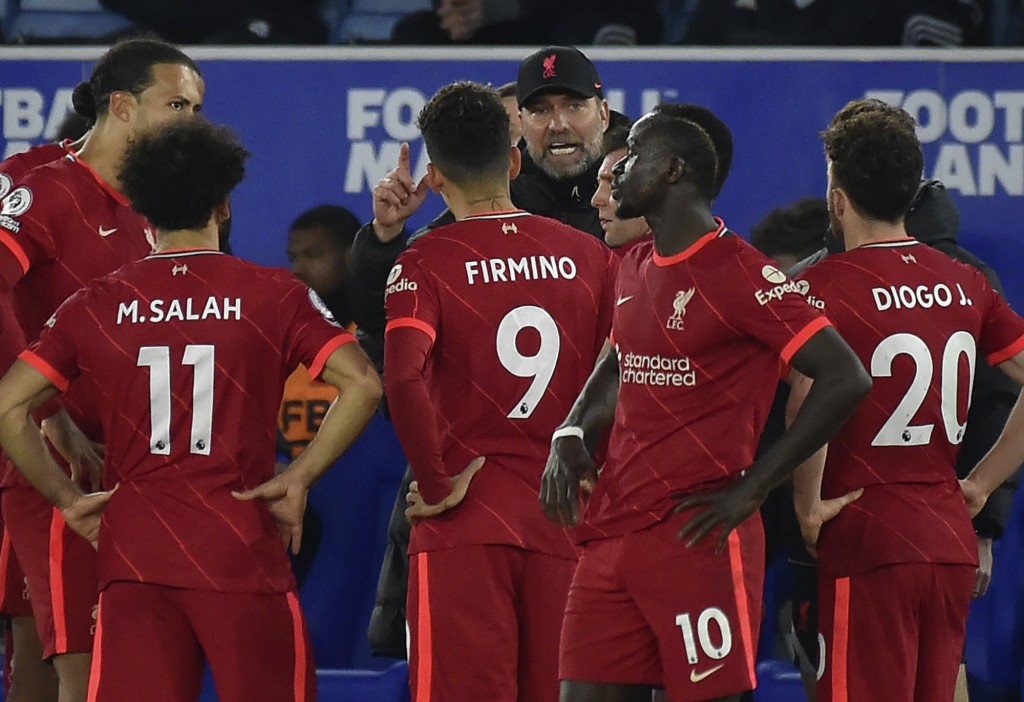 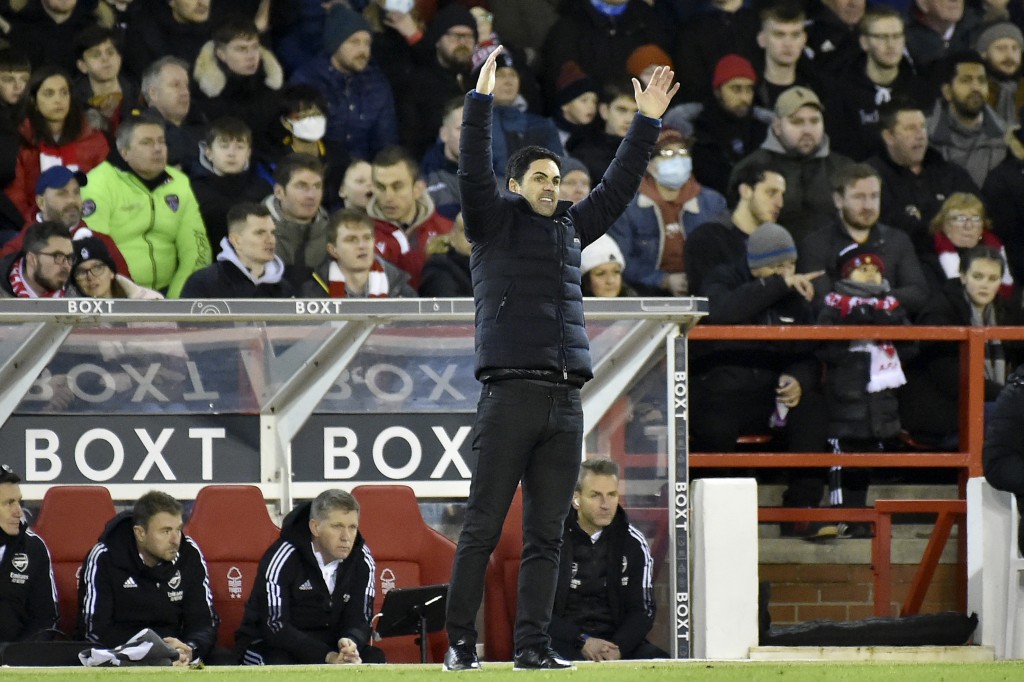 A look at what’s happening in European soccer on Thursday:

A week later, Arsenal and Liverpool finally get to meet in the League Cup semifinals — but in a different stadium than initially scheduled. The first leg was set to be hosted by Arsenal last week, but Liverpool got the game postponed because of an apparent outbreak of coronavirus cases. Liverpool's Anfield will now stage the first leg, with the second leg pushed back to next week. Liverpool manager Jürgen Klopp has since said that a number of the COVID-19 cases were “false positives” — the checks were made by a testing company provided by the English Football League, not the Premier League — but Arsenal manager Mikel Arteta said he is sure Liverpool was within its rights to request a postponement. Both teams are without players who are away at the African Cup of Nations, with Liverpool particularly hurt by the absence of star attackers Mohamed Salah and Sadio Mane. Arsenal is looking to rebound from losing to second-tier Nottingham Forest in the FA Cup on Sunday.

Looking to rebound from a poor run in the Spanish league, Atlético Madrid faces Athletic Bilbao in the semifinals of the Spanish Super Cup in Saudi Arabia. The defending Spanish champion has lost four of its last six league matches and is 16 points behind leader Real Madrid with a game in hand. Diego Simeone's team is coming off a 2-2 draw at Villarreal. Simeone has been tinkering with a few formations in attack, with Luis Suárez, João Félix, Matheus Cunha and Ángel Correa fighting for a spot in the starting lineup on Wednesday. Athletic, mid-table in the Spanish league, has won only two of its last 12 league matches.

AC Milan is at home in the last 16 of the Italian Cup against a Genoa team managed by one of its former star players, Andriy Shevchenko. The Ukrainian great, who spent eight years at Milan across two spells, is under pressure at Genoa having won just one of his 10 games since taking charge in November. That was in the Italian Cup against Salernitana. Included in that run is a 3-0 loss at home to Milan in Serie A, where Genoa is in next-to-last place above Salernitana. Napoli hosts Fiorentina in another cup game.