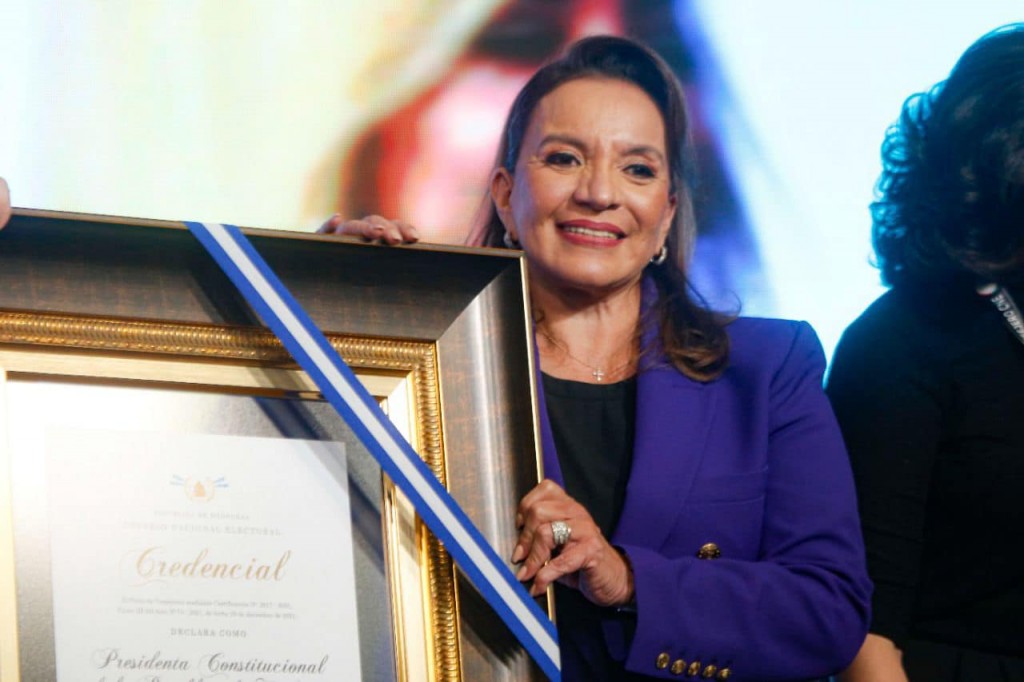 TAIPEI (Taiwan News) — President Tsai Ing-wen (蔡英文) has been invited to attend the inauguration later this month of Xiomara Castro, the first woman to be elected president of Honduras, despite doubts last year that she might switch ties to China, reports said Wednesday (Jan. 12).

Castro, who won the Nov. 28 election, said during her campaign that in the case of a victory, she would end 80 years of official diplomatic relations with Taiwan and recognize Beijing. However, after her election, senior advisers said that would not be the case.

The Ministry of Foreign Affairs (MOFA) said Wednesday the Presidential Office would announce whether Tsai would attend the Jan. 27 inauguration in person or send a delegation, CNA reported.