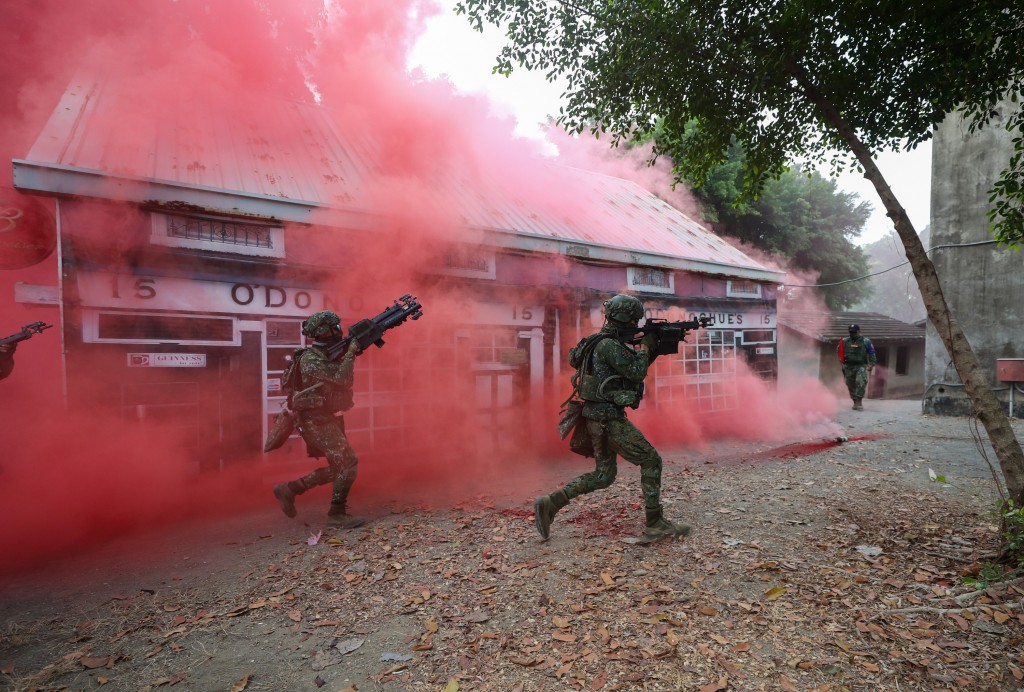 TAIPEI (Taiwan News) — About 60% of Taiwanese were not worried about a Chinese attack and a similar number expected the United States military to rush to Taiwan’s rescue, according to the results of an opinion poll published by CommonWealth Magazine Wednesday (Jan. 12).

In the event of a Chinese military attack, 58.8% of survey respondents said the U.S. Armed Forces would intervene on Taiwan’s behalf, and 54% said such an action would be effective in warding off the aggression.

However, the proportion of Taiwanese not expecting Chinese military action within a year surged to 63.7% in the recent poll from 48.3% in a similar survey one year earlier. A total of 35.3% did worry about a cross-strait war in the near future.

The CommonWealth poll found 57.9% saying it was impossible for China to “unify” Taiwan by force, with 35.7% mentioning the opposite. The younger the respondents, the less likely they thought a successful Chinese invasion was likely.

The general conclusion of the opinion poll was that a majority of all age groups thought an attack by China unlikely to happen. Democratic Progressive Party (DPP) legislator Lo Chih-cheng (羅致政) linked the poll results to the fact that the Taiwanese had grown accustomed to Chinese threats after hearing them for decades.

Three key preconditions for a Chinese invasion, such as excessive self-confidence, political chaos, and a misreading of the situation were not present yet, he said. However, the threat from Beijing was real, and the public needed to take its tactics seriously, including disinformation, intelligence gathering and influencing business people and politicians, Lo warned.

The survey also found that 60% of the public identified as Taiwanese, supporters of maintaining the status quo for Taiwan’s status amounted to 45.7%, a drop from 63.6% in 2006, and a majority of people younger than 40 supported independence. Sympathy for the U.S. was also stronger with the younger generation, as was trust in U.S. President Joe Biden over Chinese leader Xi Jinping. 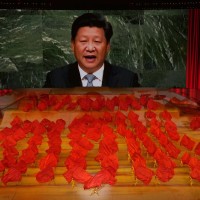