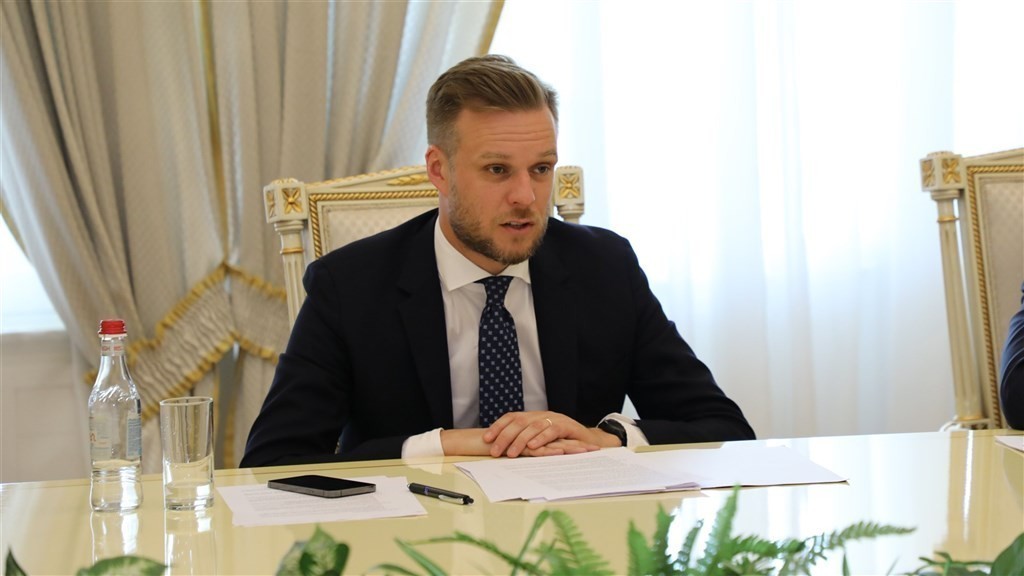 In a Facebook post released on Tuesday, Landsbergis pointed out that in the last few days, many people had been asking when, how, who took and who agreed with the decision on the Taiwanese representation, but “these questions were few when we announced this decision back in July,” he said.

Landsbergis emphasized that nothing special happened in Lithuania, but people from Taiwan wanted to call themselves Taiwanese, and “that is perfectly normal,” he added.

The minister noted that the decision to allow the office to use the name Taiwan violated neither the Baltic nation’s international obligations nor treaties. He stressed that it is not a "mistake” to“allow people to call themselves what they have called themselves.”

In a response, MOFA reaffirmed that “Taiwan” is the cornerstone cherished by 23.5 million Taiwanese people, and the name is constantly recognized and respected internationally through every citizen’s hard work and diligence.

“Taiwan is a name all the people of the country are proud of,” MOFA said.

The statement also noted that Landsbergis’ description is not only in line with international practice, but also a fearless expression of unwavering support for the people of Taiwan, despite the oppression from China.

MOFA lauded Landsbergis’ support and said it would continue to bolster Taiwan's solid bilateral partnership with Lithuania under the principle of mutual benefit.