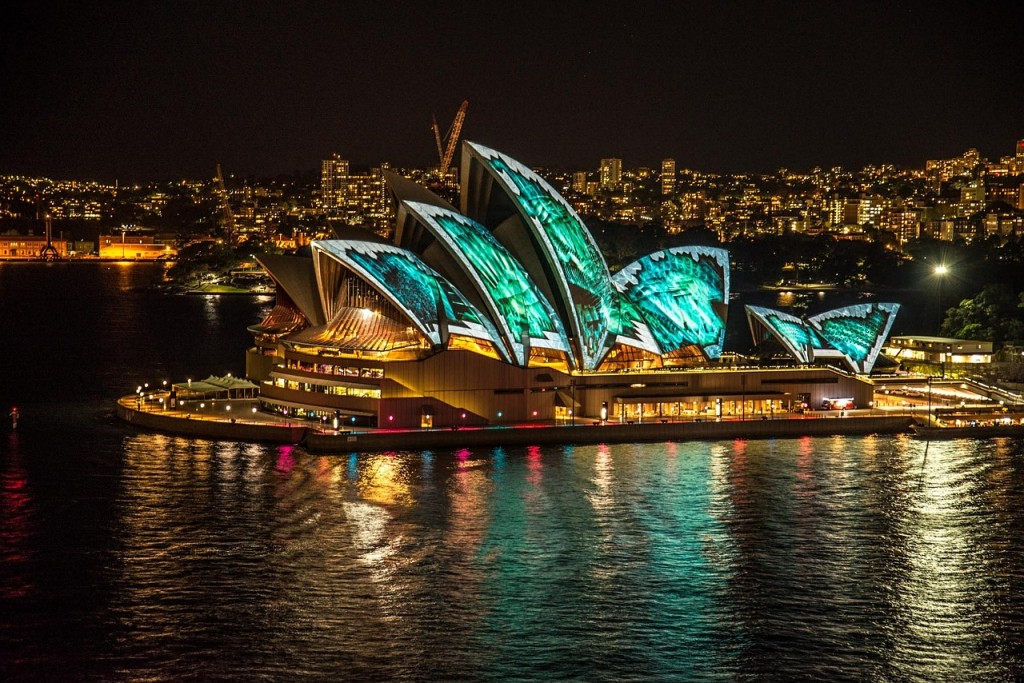 Australian businesses are grappling with the growing toll of workers out sick or ordered to isolate for being close contacts. But the virus is also scaring customers away from airlines, entertainment and hospitality sectors, already battered by several lockdowns over the past two years.

"Essentially (small businesses) are in a lockdown ... there is little support out there to help them keep their doors open," Alexi Boyd, head of the Council of Small Business Organisations, told broadcaster ABC on Wednesday.

Australia's daily infections on Wednesday lingered near records with around 100,000 reported so far. Forty-two new deaths were registered, with New South Wales suffering its worst day of the pandemic with 21 deaths.

Labour shortages and caution about being in public places have stifled household spending, ANZ said in a research note, with spending in early January resembling lockdown conditions in Sydney and Melbourne, Australia's largest cities.

Before the Omicron outbreak erupted during the Christmas period, the economy had been making a surprisingly strong recovery. In November, employment levels rose far faster than expected as coronavirus lockdowns were lifted, and retail sales also surged for a second consecutive month.

Fielding criticism at the beginning of an election year over his handling of the Omicron outbreak, Prime Minister Scott Morrison has proposed to ease isolation rules for asymptomatic workers ahead of a national cabinet meeting on Thursday.

"(The Djokovic case) means nowhere near enough attention is being focussed on the absolute decimation of small businesses," General Manager Chrissie Maus said.

An Australian court on Monday quashed the government's decision to cancel Djokovic's visa over questions of his medical exemption status but he still faces the threat of deportation.