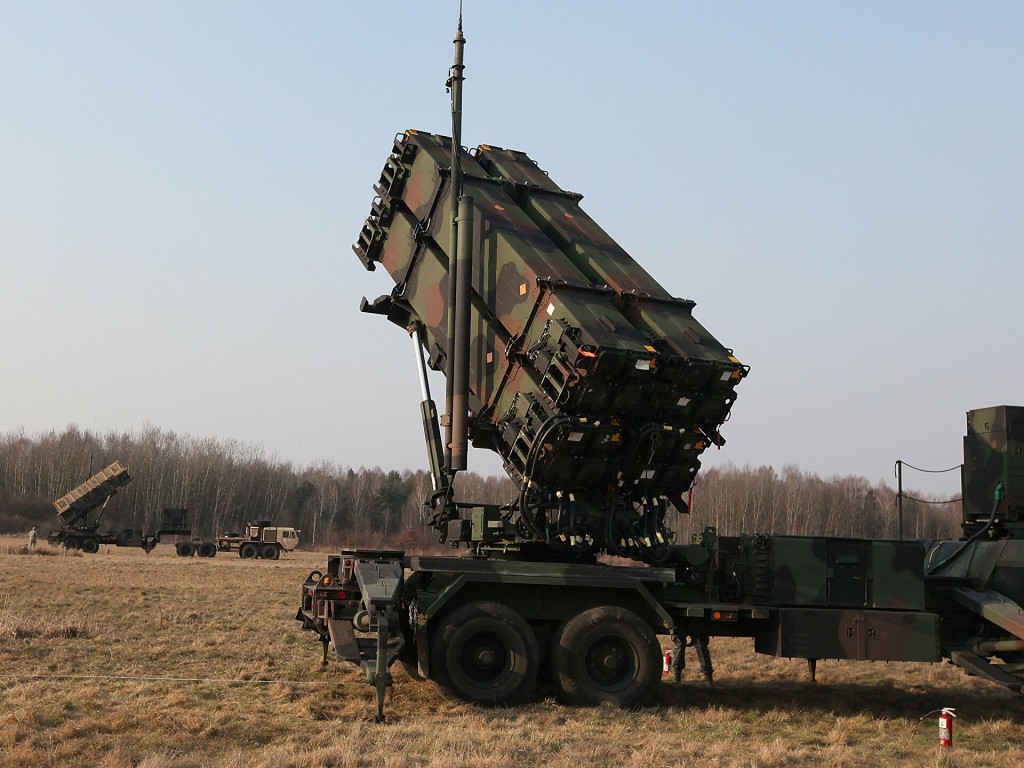 The country initially procured Patriot Advanced Capability PAC-2 missiles, which were later upgraded to PAC-3s. The expected 300 PAC-3 Missile Segment Enhancement (MSE) systems are scheduled to arrive in 2025 and 2026.

The new maintenance contract came into effect Dec. 27 and will remain in force until Dec. 15, 2026, the Liberty Times reported. The presence of U.S. experts on Taiwan soil will remove the expense of transporting missiles to and from the U.S. for repair and other maintenance work, according to the report.

The agreement is also a sign that the U.S. trusts Taiwan's capability to manage the maintenance work on its own territory, the Liberty Times said. The contract was signed between representatives of the Ministry of National Defense in the U.S. and the American Institute in Taiwan (AIT).