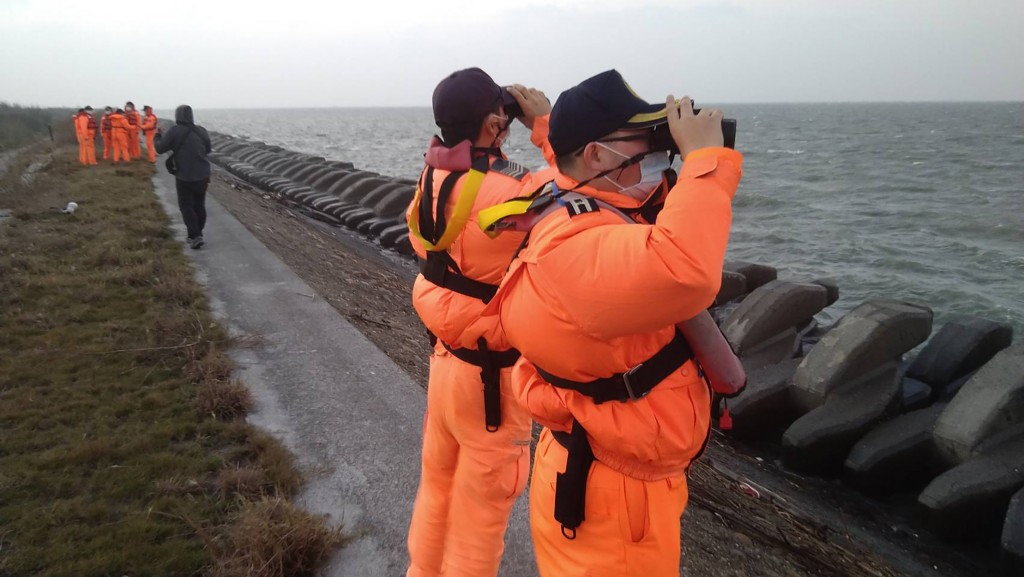 TAIPEI (Taiwan News) — An F-16V fighter jet crashed into the sea off the west coast on Tuesday (Jan. 11), and the search for the pilot is ongoing.

During a training exercise off the coast of Chiayi County's Dongshi Township, an F-16V fighter suddenly disappeared from radar screens, and ground crews lost contact with the pilot. According to the National Rescue Command Center, as of 7 a.m. on Wednesday (Jan. 12), 10 aircraft, one ship, two patrol boats, 32 emergency vehicles, and 66 personnel have been deployed while the 72-hour "golden window" remains open.

The Air Force Command Headquarters of the Ministry of National Defense on Tuesday stated that a single-seat F-16V with the tail No. 6650 took off from Chiayi Air Base at 2:55 p.m. on a routine training mission. The plane was piloted by 28-year-old Flight Officer Chen I (陳奕).

However, at 3:23 p.m., the aircraft disappeared from radar screens after it attempted a ground attack at the Shuixi Shooting Range (水溪靶場) from a steep angle. The Air Force has set up a forward command center and launched search-and-rescue operations.

According to the National Rescue Command Center, the MND has dispatched five search-and-rescue helicopters and three fixed-wing aircraft, while the National Airborne Service Corps has sent two helicopters. As for the maritime search, the Coast Guard Administration has dispatched one ship and two patrol boats. 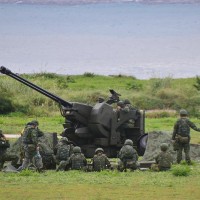