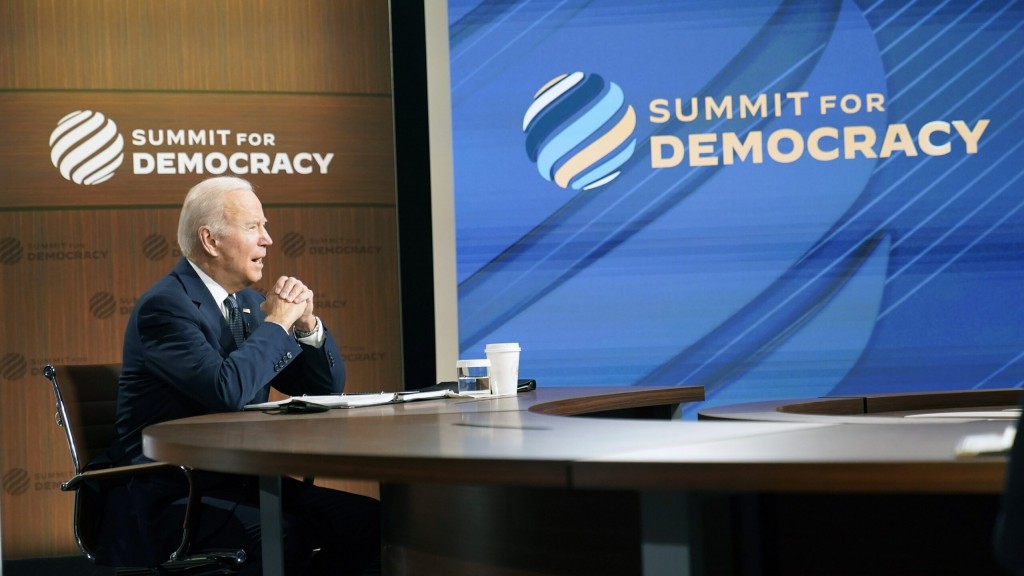 After Taiwan attended the virtual summit, the government consulted several departments as well as private organizations to draw up the promises, as requested of the more than 100 participating countries by Biden during the Dec. 9-10 event, CNA reported.

Taiwan’s package contains measures to fight corruption and disinformation and to promote open government, financial transparency, and religious freedom, as well as labor rights and human rights. The protection of fishing workers from exploitation and promotion of gay rights were also included among Taiwan’s promises, the report said.

The list will form the basis for future cooperation with other democracies in the Indo-Pacific region and across the world to promote basic universal values such as human rights, freedom, and the rule of law, according to MOFA.