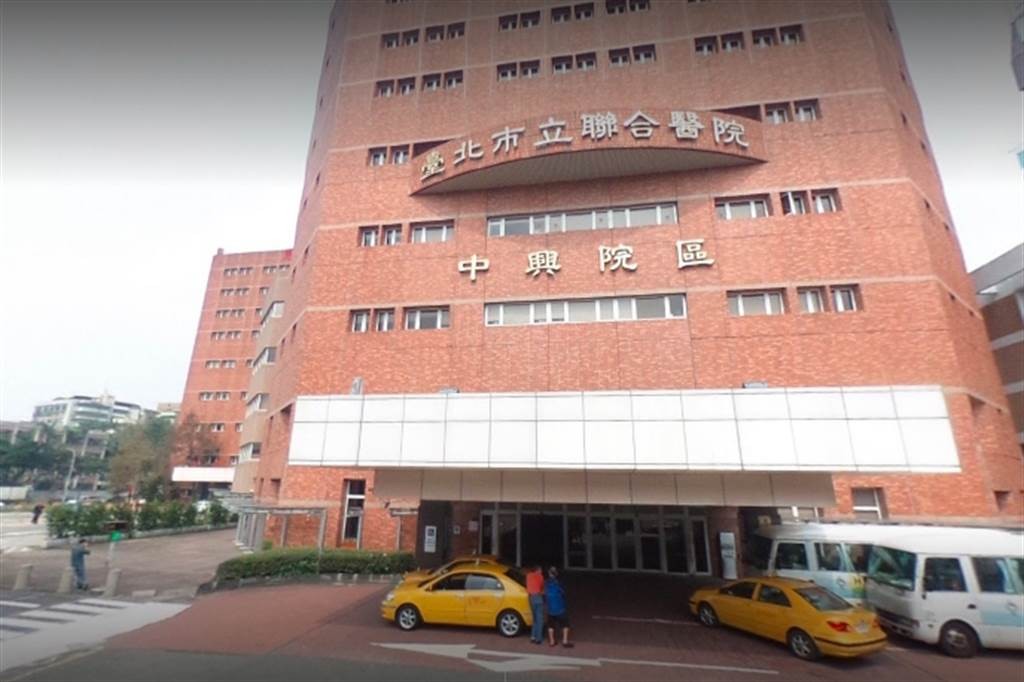 TAIPEI (Taiwan News) — Three COVID cases were confirmed by Taipei City leaders on Tuesday (Jan. 11), including two nurses and the boyfriend of one of the nurses.

During a press conference held by Taipei Mayor Ko Wen-je (柯文哲) and Deputy Mayor Huang Shan-shan (黃珊珊), Huang confirmed that two nurses at the Taipei City Hospital Zhongxing Branch had tested positive for COVID. They have been identified as case Nos. 17,570 and 17,571, and although they care for different patients, they were in the same ward.

In addition, the boyfriend of case No. 17,570 also tested positive for the virus and is now listed as case No. 17,572. At a press briefing shortly afterward, CECC head Chen Shih-chung (陳時中) confirmed that case No. 17,572 works as a chef at a restaurant in Taipei City's Xinyi District.

A total of 88 contacts have been listed for the two cases, and 86 have tested negative so far. A school and cram school attended by children of one of the nurses have been closed for two days.

According to Huang, case No. 17,571 has two children in school. Both of her children and her husband have tested negative for the virus. Teachers and classmates of her children are to undergo testing on Tuesday and the decision on whether to resume classes will be based on the results.

Thus far, 50 students, two tutors, five teachers, and 43 students and teachers from a cram school have been listed as contacts of the nurse's children. Contacts at the chef's workplace are also being identified and will undergo testing.

Huang said that the genetic sequence of the virus in their cases has not yet been released and the transmission route still needs to be clarified and investigated. She added that environmental tests in the ward in which the nurses worked had all come back negative.