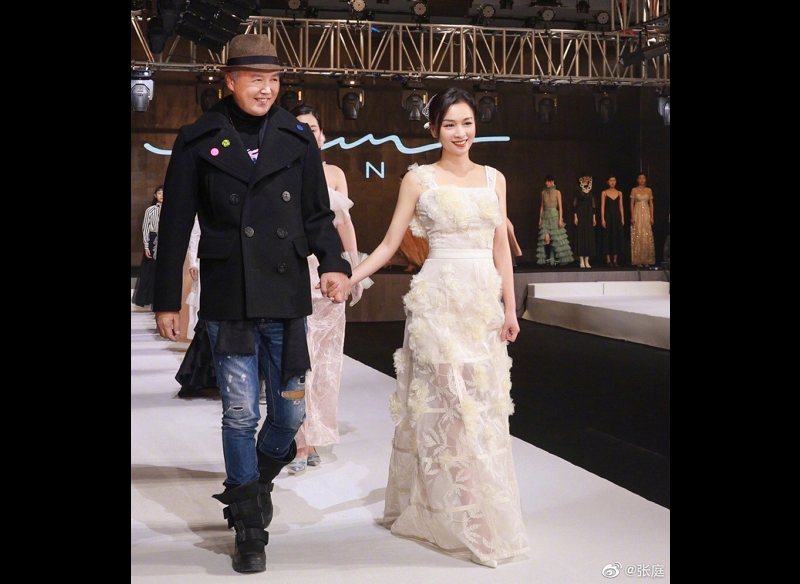 TAIPEI (Taiwan News) — Taiwanese stars Lin Ruiyang (林瑞陽) and Zhang Ting (張庭) allegedly exploited legal loopholes to profit from a pyramid scheme that has raked in RMB 30 billion (US$4.71 billion) over the past eight years, according to Chinese media.

The celebrity couple has been ensnared in a pyramid-selling scandal after news broke late last year of a probe into Tin’s Secret (TST庭秘密), operated by Shanghai Dowell Trading Co. (上海達爾威貿易有限公司), which Lin and Zhang own. The pair has seen RMB 600 million worth of assets frozen, Chinese social media accounts suspended, and Tin’s Secret products removed from e-commerce platforms.

Chen Xin (陳欣), a professor at Shanghai Jiao Tong University's Shanghai Advanced Institute of Finance, said the two have abused legal ambiguities to circumvent Chinese regulations. They have introduced a new model of pyramid scheme that bears the trademark characteristics of multi-level marketing but with modified member recruitment and reward systems, per Guan Media.

Meanwhile, Sina wrote that while the couple sits on the board of Shanghai Dowell, they do not hold any stake in the company. They do, however, exert great control over it through the many firms they have established overseas that are shareholders of Shanghai Dowell.

A Taiwanese online influencer who goes by the handle "qn" said the former actors have ruffled the feathers of the Chinese authorities for flaunting wealth in a blatant contradiction of Beijing’s “common prosperity” drive.