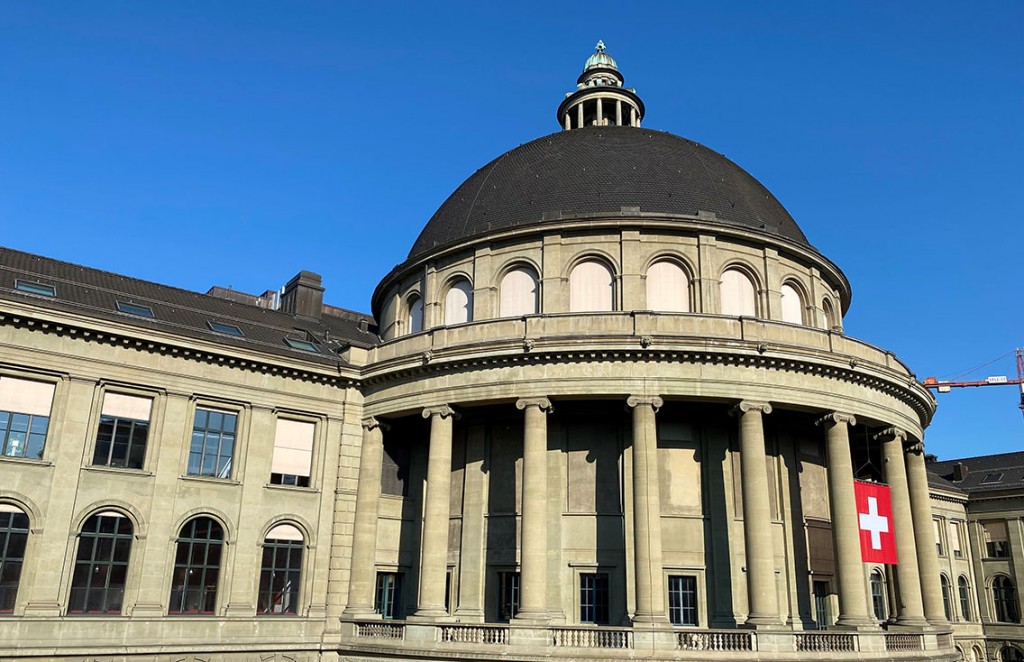 TAIPEI (Taiwan News) — The Ministry of Foreign Affairs (MOFA) has demanded the Swiss Federal Institute of Technology in Zurich (ETH Zurich) to remove Taiwan from its listing under its cooperation plans with China, reports said Tuesday (Jan. 11).

MOFA asked its representative office in Switzerland to tell the school to be more vigilant against being drawn into a trap by China and harming Taiwan’s international standing, CNA reported.

ETH Zurich described itself as the “Leading House" for the bilateral science and technology cooperation program between Switzerland and several Asian countries.

China should not promote political aims under the guise of academic exchanges, MOFA Spokeswoman Joanne Ou (歐江安) said Tuesday. The exchange program requires all applicants to submit their data to China’s education ministry.

Ou reminded the international community to step up its vigilance and resist China’s attempts to distort impartial scholarship pursuits by including its political aims. There have been many examples of China using its influence to force academic publications to incorrectly label Taiwan, she said.