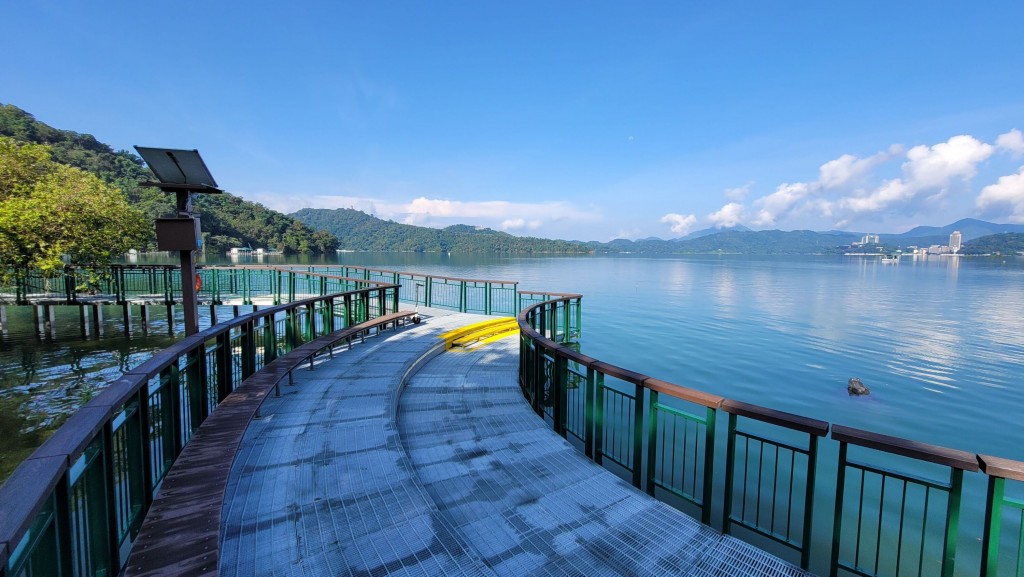 On Tuesday (Jan. 4), China held its annual cross-strait sister lakes cooperation meeting in Changchun, Jilin Province. The conference is aimed to promote tourism cooperation and exchanges between “sister lakes” on both sides of the Taiwan Strait, the Liberty Times reported.

More than 120 representatives from both China and Taiwan's economic, tourism, and cultural sectors attended. Nantou County Magistrate Lin Ming-chen (林明溱), a member of the Kuomintang (KMT) party, was confirmed to have recorded a video message for the meeting, which he said had no united front implications.

DPP Legislator Wang Meihui (王美惠) asked what the relation was between Sun Moon Lake and China's lakes. She said the platform is just a united front tactic to include Taiwan as part of China and label Sun Moon Lake as Chinese.

Wang also advised the KMT not to be taken advantage of by Beijing under the facade of tourism cooperation.

Meanwhile, DPP Legislator Lin Chu-yin (林楚茵) criticized the Chinese Communist Party for “pulling Taiwan closer with one hand and striking it with the other.” After President Tsai Ing-wen (蔡英文) took office in 2016, Beijing began restricting Chinese tourists from coming to Taiwan, and last year it banned the import of Taiwanese pineapples, Lin noted.

She added that the participation of the Nantou County magistrate in such activities will not help Taiwan’s tourism sector.