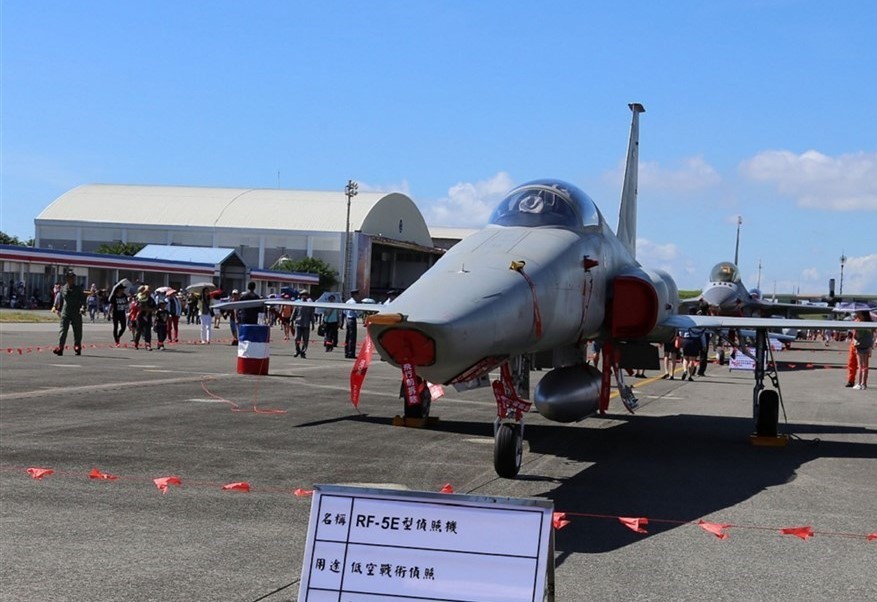 TAIPEI (Taiwan News) — An F-5 fighter jet was forced to make an emergency landing on Monday evening (Jan. 10) after a warning light for its landing gear lit up, according to the Air Force Command.

The aircraft took off from Hualien’s Chiashan Air Force Base to perform a routine night training flight. However, its landing gear lights lit up shortly after, and the pilot made it safely back to base, CNA reported.

The pilot was confirmed to be unharmed, and the aircraft was deemed undamaged. A task force is conducting a more thorough investigation.

A military source said that the F-5 in question is an RF-5E reconnaissance aircraft. In addition to normal combat training, these planes have also taken part in land surveying and rescue missions.

In the aftermaths of the 921 earthquake and Typhoon Morakot, RF-5Es were dispatched to take photos for rescue units to refer to during their missions. The Air Force plans to completely replace the aging F-5Es with new Brave Eagle jet trainers by 2024.