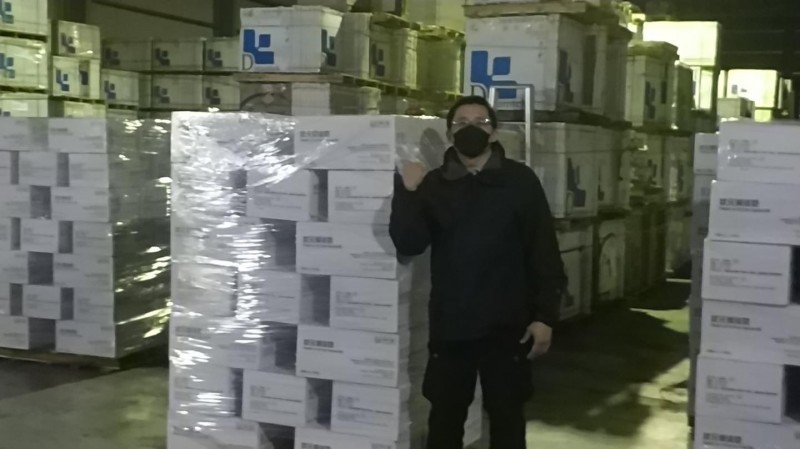 TAIPEI (Taiwan News) — A shipping container of nearly 1,000 boxes of milk that was held up in Chinese customs for more than two months was transferred to Taiwan in late December, reports said.

After the 920 boxes of milk passed through Taiwan customs, they were shipped to Good Land Food & Technology Co. for storage before they are used to make Hong Kong-style milk tea or sold to Hong Kong-style cafes, Liberty Times reported.

The CEO of the company said they were elated to finally have more Hong Kong-style milk tea to sell. He revealed that they would prepare special packaging for the milk that prominently displays the Lithuanian national flag.

The CEO said the quality and price of Lithuanian milk are actually very competitive, adding that the company cooperates with Lithuanian manufacturers to prepare specially flavored evaporated milk, which is commonly referred to as “milk water” (奶水) in Taiwan.