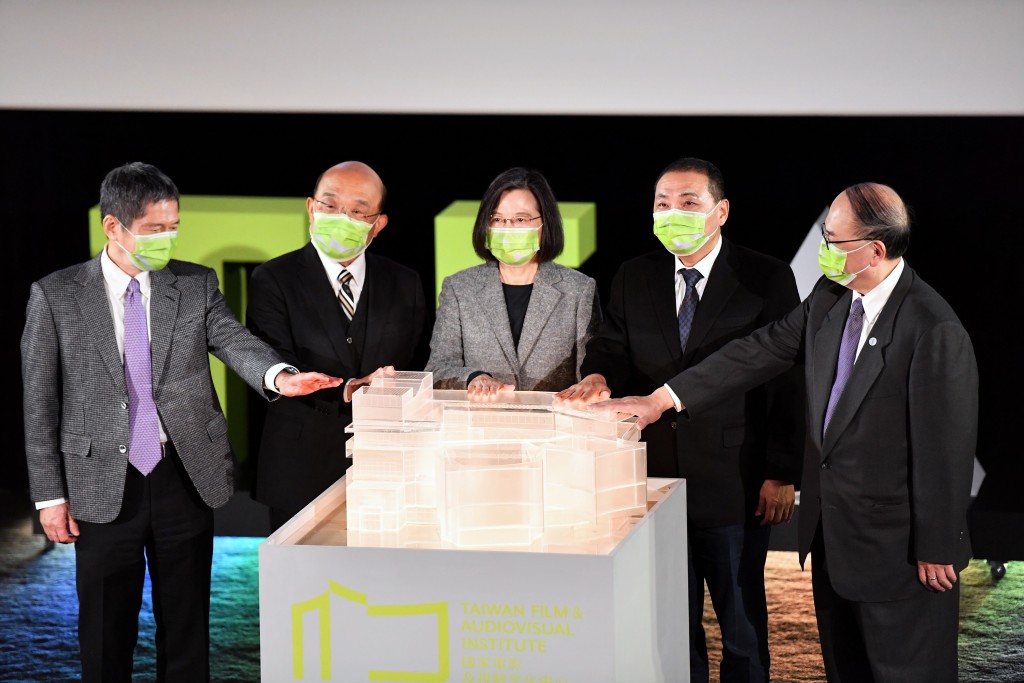 TAIPEI (Taiwan News) — New Taipei City Mayor Hou You-ih (侯友宜) on Monday (Jan. 10) made a statement on whether he aims to take up the mantle of Kuomintang (KMT) party leadership.

There are widespread calls among KMT supporters for Eric Chu (朱立倫) to step down as chair after the party's double setback on Sunday (Jan. 9), when it lost a by-election for a legislative seat as well as a referendum proposal to recall independent Legislator Freddy Lim (林昶佐). Joining the chorus was Democratic Progressive Party (DPP) party elder Koo Kwang-ming (辜寬敏), who called for Hou to take on the job and reform Asia’s oldest political party, according to UDN.

Yet Hou refused to give a direct answer to the question. Instead, he said that at this time, protecting the people against the spread of COVID-19 is his number one priority and that as mayor of New Taipei City, he hopes to work hard with Taoyuan’s mayor to prevent the spread of new outbreaks across northern Taiwan.

Koo said that since Hou used to be a police officer, he understands Taiwan’s society from top to bottom. He added that he hopes Hou can reform the KMT and change its name to “Taiwan Nationalist Party” (Taimintang).

Others have suggested the KMT swap out Chu for former Kaoshiung Mayor Han Kuo-yu (韓國瑜). Hou ducked a question about Han as chairperson, instead saying Taiwanese are more concerned about the virus and that quick action is needed, or else it will be a very difficult Lunar New Year.

Despite Hou’s ambiguous responses, many Taiwanese have concluded he is the KMT’s only hope now, according to an ETA report.