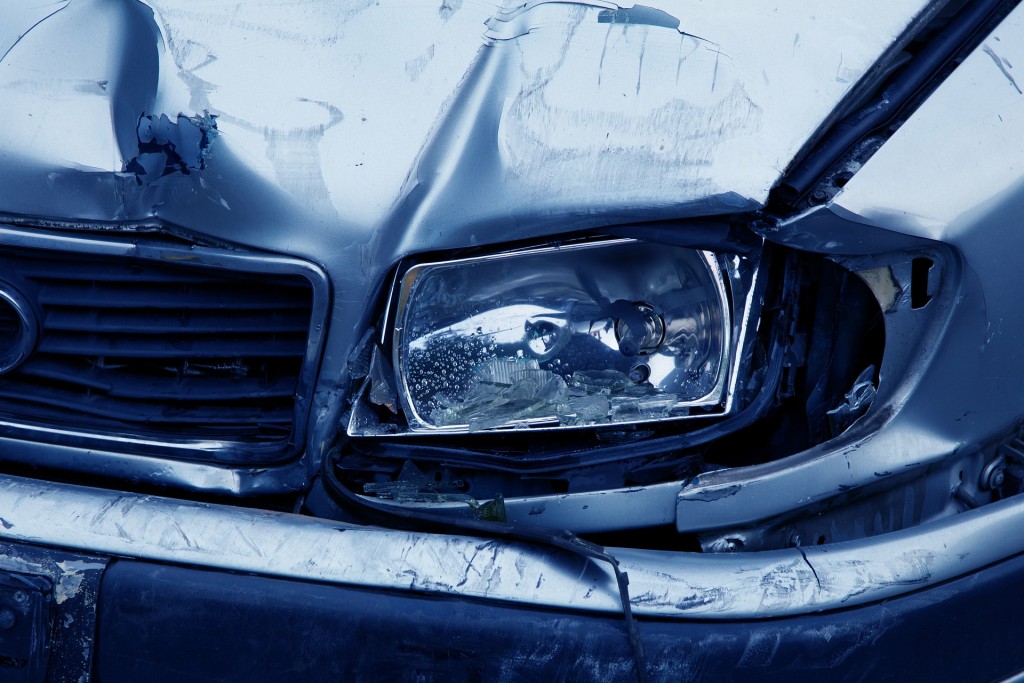 TAIPEI (Taiwan News) — An accident at Taipei’s Renai and Xinsheng intersection resulted in one death on Monday (Jan. 10).

At around 1 a.m., a man surnamed Chang (張) was driving a car along Xinsheng South Road and allegedly tried to turn left onto Renai Road before the turn signal came on. A 26-year-old man surnamed Huang (黃) coming from the opposite direction on a scooter failed to brake in time, skidding and hitting the side of Chang’s vehicle, the Liberty Times reported.

Though Huang wore a helmet, he sustained severe injuries to his head and chest from the impact and ultimately died at the hospital. According to the police, a scooter following close behind Huang was also unable to brake in time and crashed into Huang, but the rider was uninjured.

The police are currently still investigating who violated traffic rules to determine liability.

The Liberty Times cited the police as saying the three major causes for pedestrian and motorbike deaths in recent traffic accidents have been running red lights, illegal left turns, and speeding. They called on the public to abide by traffic regulations to avoid such tragedies. 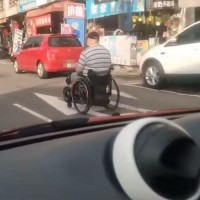