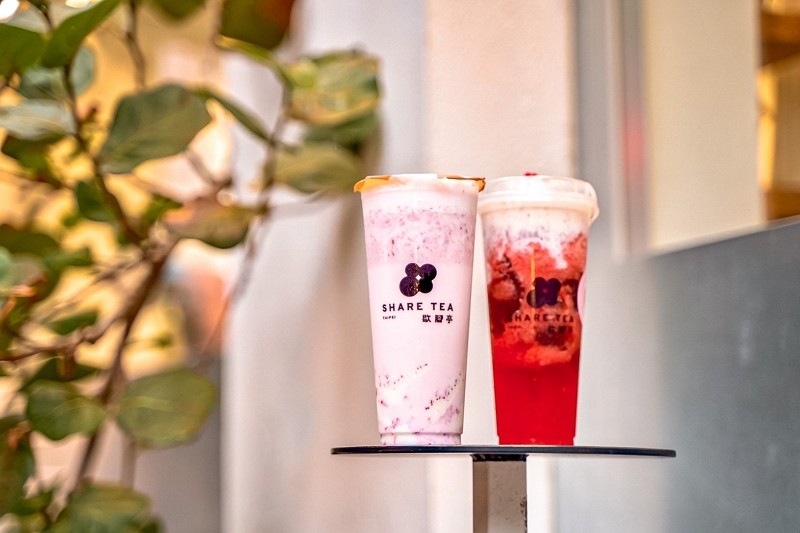 TAIPEI (Taiwan News) — Beverage brands in Taiwan are doling out several months’ salary as a year-end bonus despite the impact of COVID-19 on the industry.

Lian Fa International Dining Business Corporation, which owns hand-shaken drink chain Sharetea (歇腳亭), announced Monday (Jan. 10) it’s paying out a bonus equivalent to three months of pay to regular employees, depending on personal performance, while management can expect up to five months. Some can even anticipate a bonus of eight months' salary, per CNA.

Sharetea has expanded its overseas presence over the years, in the U.S. in particular. There will be a total of 131 shops in the country by the end of the first quarter, and new outlets will be opened this year in Kuwait as well.

Lian Fa raked in NT$614 million (US$22.2 million) in revenue in the first nine months of 2021, up 31% on a yearly basis, with sales from the U.S. and Canada accounting for 58% of the total. The company reported an after-tax profit of NT$85 million and earnings per share of NT$5.52 for the first three quarters last year.

Meanwhile, Taiwanese dining business Lakaffa International (六角國際), has said it will hand out up to six months’ salary as an end-of-year bonus and implement 5-15% pay raises this year. It has set the target of establishing 1,500 locations of its beverage brand Chatime (日出茶太) worldwide by 2023.