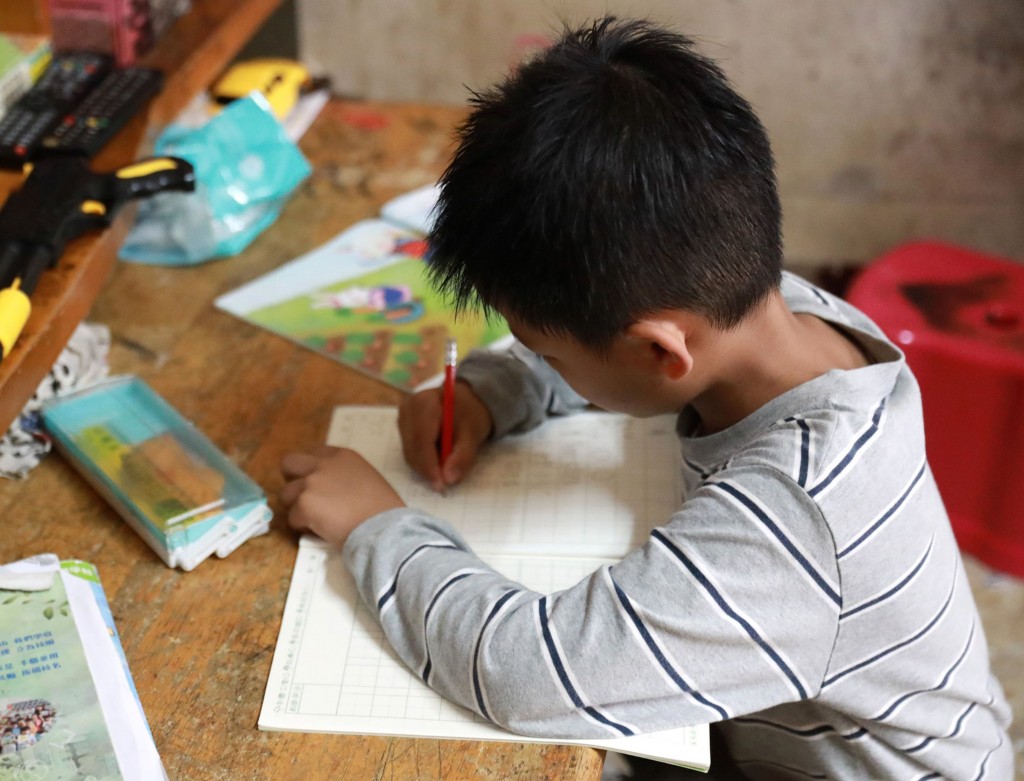 TAIPEI (Taiwan News) — A new survey by World Vision reveals wealth inequality is increasing in Taiwan and that the number of school-aged children in need of urgent support is growing.

Eighty percent of children sponsored by World Vision in Taiwan lack textbooks and three-quarters are in need of extra support to pay school fees. The trend is being exacerbated by the current pandemic situation which has hit the services industry and short-term itinerant workers hard, according to a UDN report.

World Vision says a large number of households have regressed deeper into poverty throughout the pandemic, with 8,500 households in urgent need of material and economic support. This represents about a third of the total number of families they serve.

The news comes after a recent cry for help from an elementary school girl who sleeps on the floor of her snake-riddled hut in Nantou County got the attention of the media and her local legislator. The girl's parents support five children and are ineligible for welfare support due to bureaucratic complications involving property registration.

World Vision plans a “Red Envelope of Love” campaign ahead of the coming Lunar New Year holiday. It hopes receiving the extra cash at this difficult time will give hope to those families on the margins of Taiwanese society. 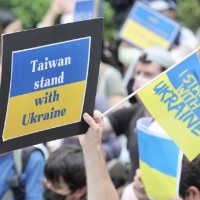 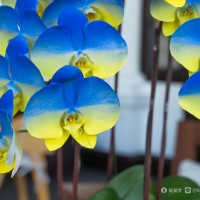 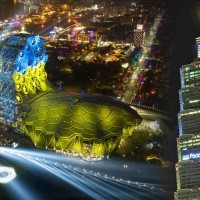 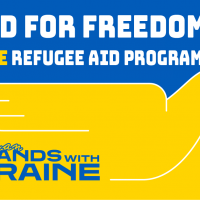 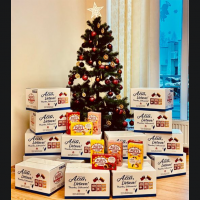