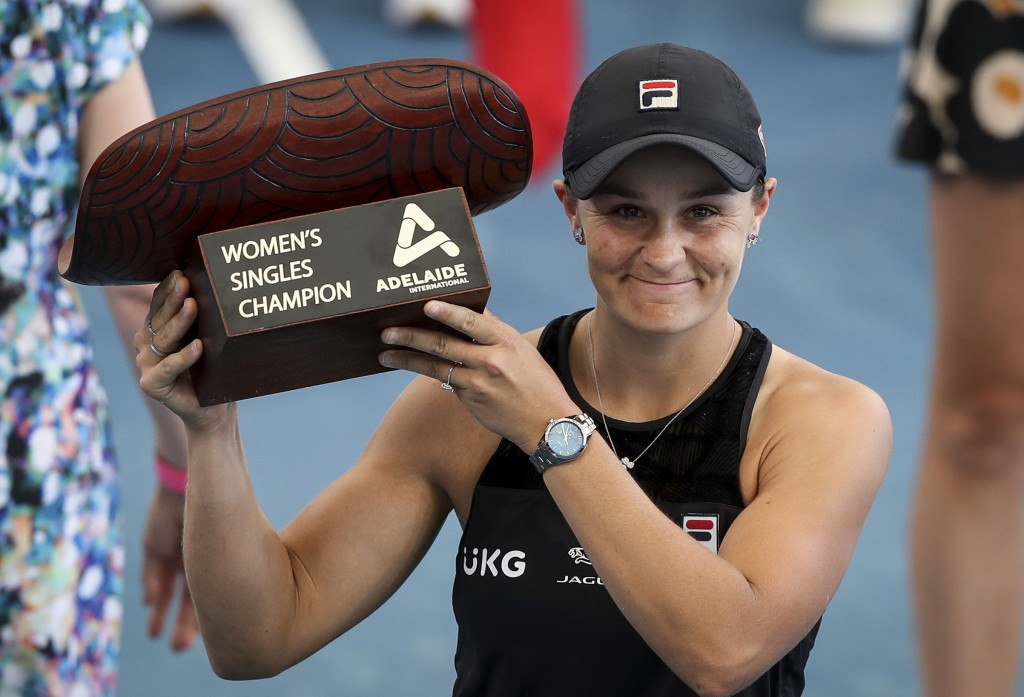 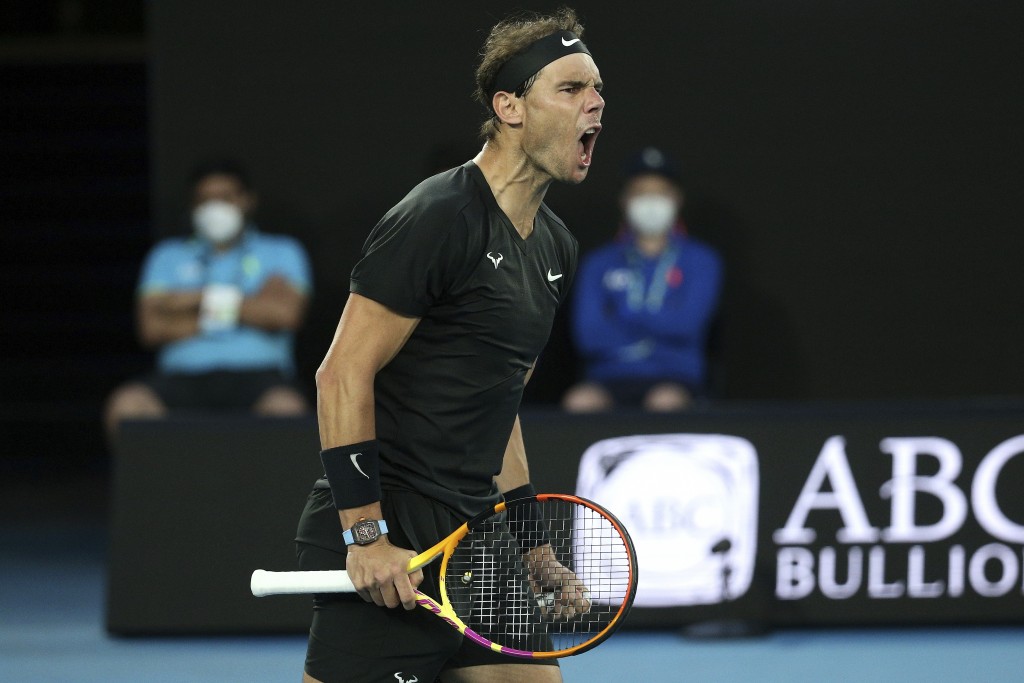 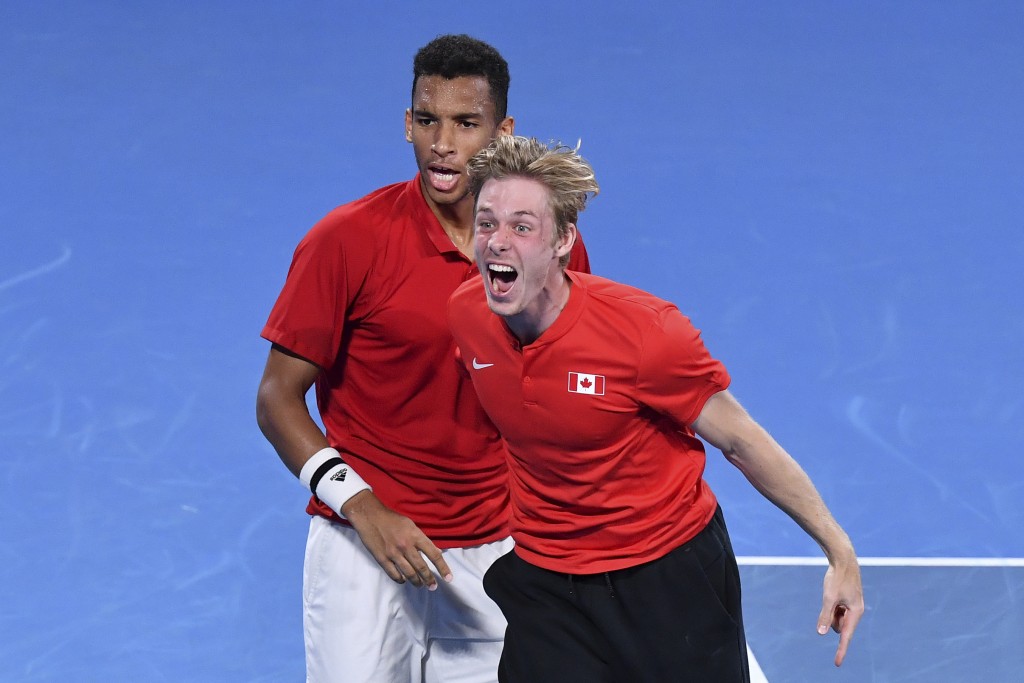 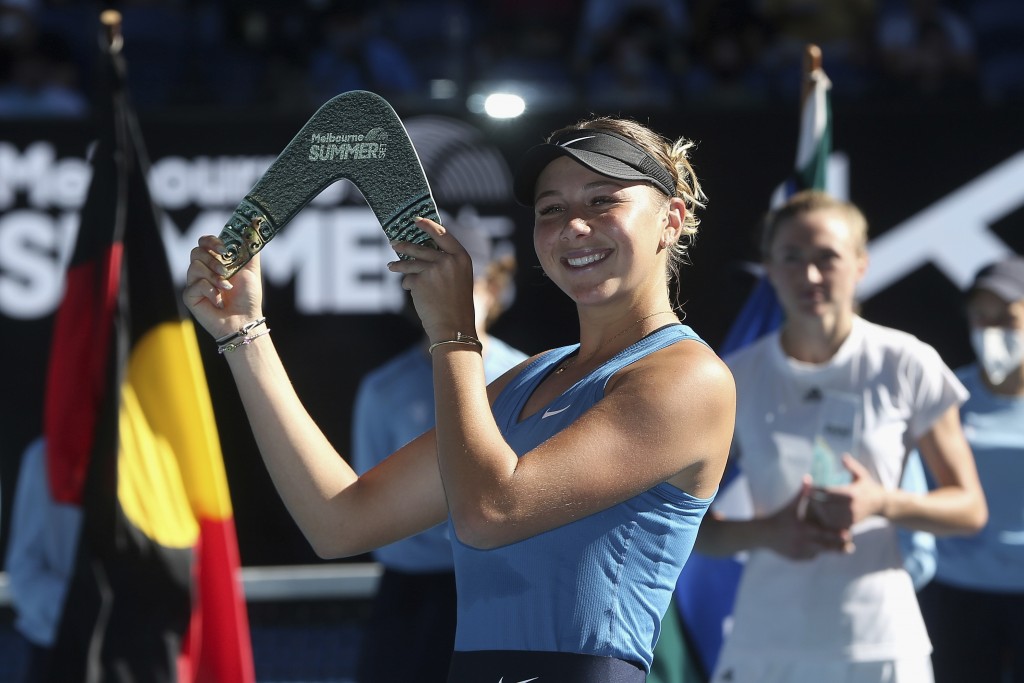 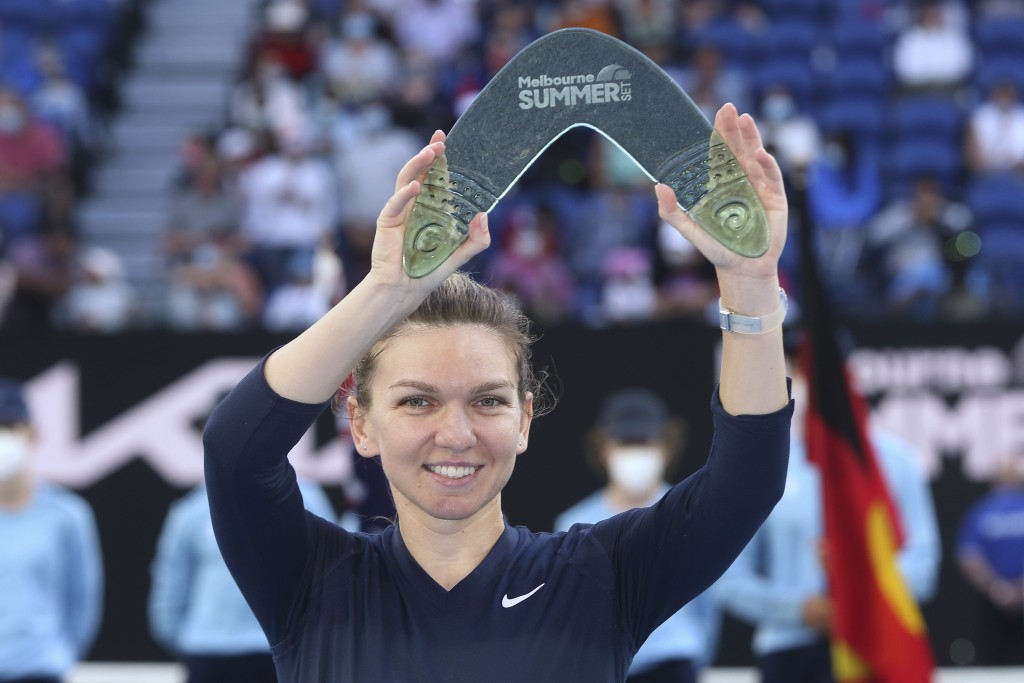 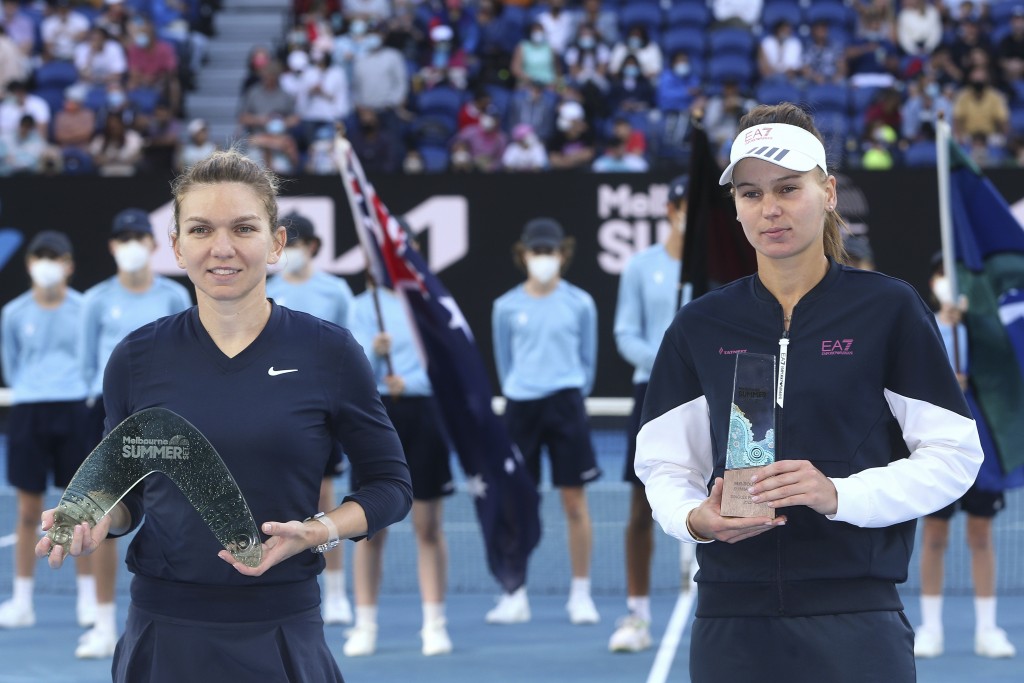 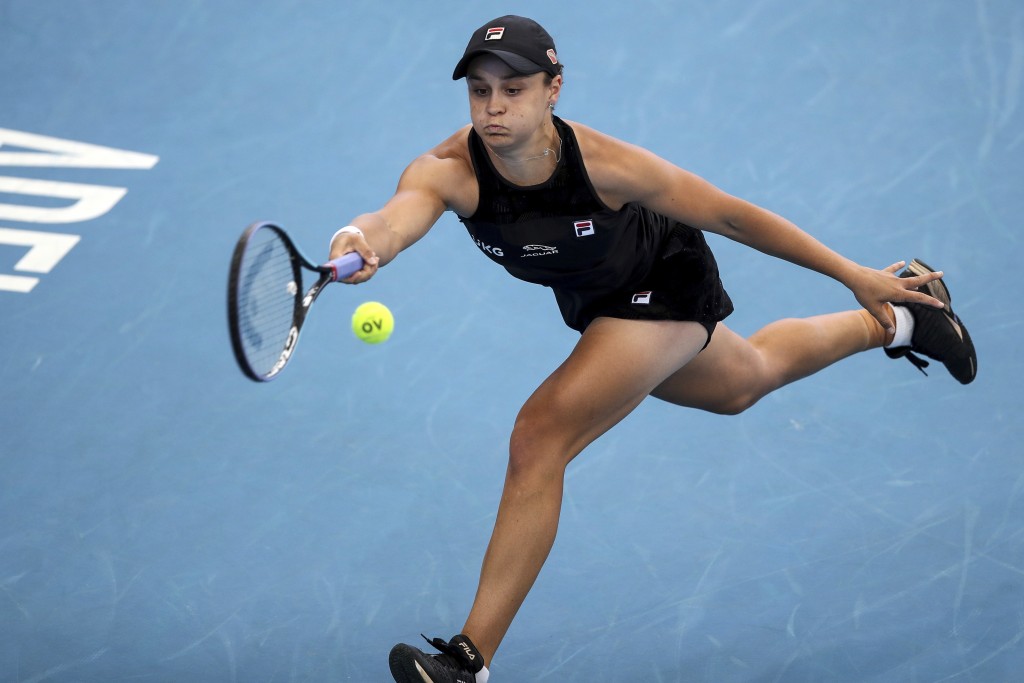 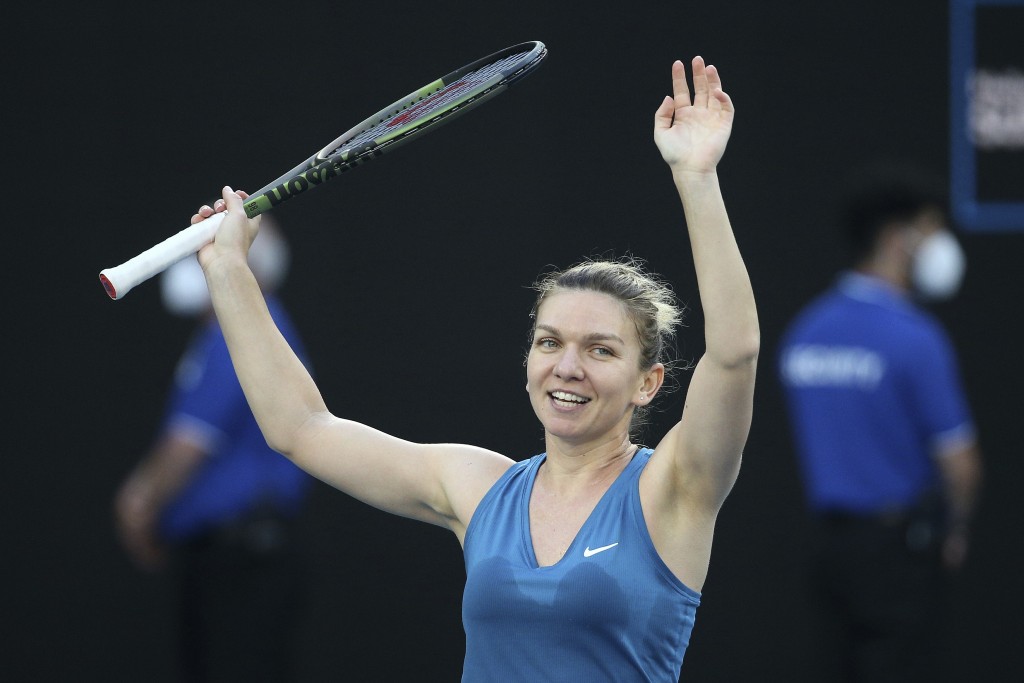 After winning both the singles and doubles titles at the Adelaide International, top-ranked Ash Barty has decided she doesn’t need any more tournament action before the Australian Open.

Geographically, that makes sense -- it's much easier to get directly from Adelaide to Melbourne. But from a career standpoint, having a week off to fine-tune ahead of the first Grand Slam tournament of the year is more important.

“It’s been an extraordinary week. We’ve been able to play lots of matches in singles and doubles,” Barty said Monday. “We’ve had plenty of court time, which is great."

Later Monday, Nick Kyrgios also pulled out of the Sydney tournament after contracting the coronavirus, placing him in doubt for the Australian Open which begins next Monday.

“I just want to be open and transparent with everyone, the reason I have had to pull out of Sydney is because I tested positive for COVID,” Kyrgios posted on Instagram. “I am feeling healthy at the moment with no symptoms."

The 25-year-old Barty has two Grand Slam singles titles — the 2019 French Open and last year’s Wimbledon — but she dearly wants to win a major on home soil.

No Australian woman has won the title since Chris O’Neill in 1978. That’s a 44-year drought, and one that Barty hears about all the time.

Her best finish at Melbourne Park was in 2020, when she lost in the semifinals to eventual champion Sofia Kenin. She reached the quarterfinals last year.

On Sunday, Barty won the Adelaide International singles title for the second time in three years, 6-3, 6-2 over Elena Rybakina. She won the doubles with her Billie Jean King Cup teammate Storm Sanders.

It was Barty’s first tournament since losing in the third round at the U.S. Open in September to American Shelby Rogers. But she hardly looked rusty in Adelaide, beating Coco Gauff, Kenin and 2020 French Open winner Iga Swiatek en route to the title.

“I feel good leading up to an Australian Open,” said Barty, who has been a prolific winner on the women’s tour since the start of 2019, winning 11 of the 32 tournaments she has contested.

There are joint ATP-WTA tournaments this week in Adelaide and Sydney ahead of the Australian Open.

There were six tournaments decided on Sunday, with Canada winning the ATP Cup team event in the final over Spain.