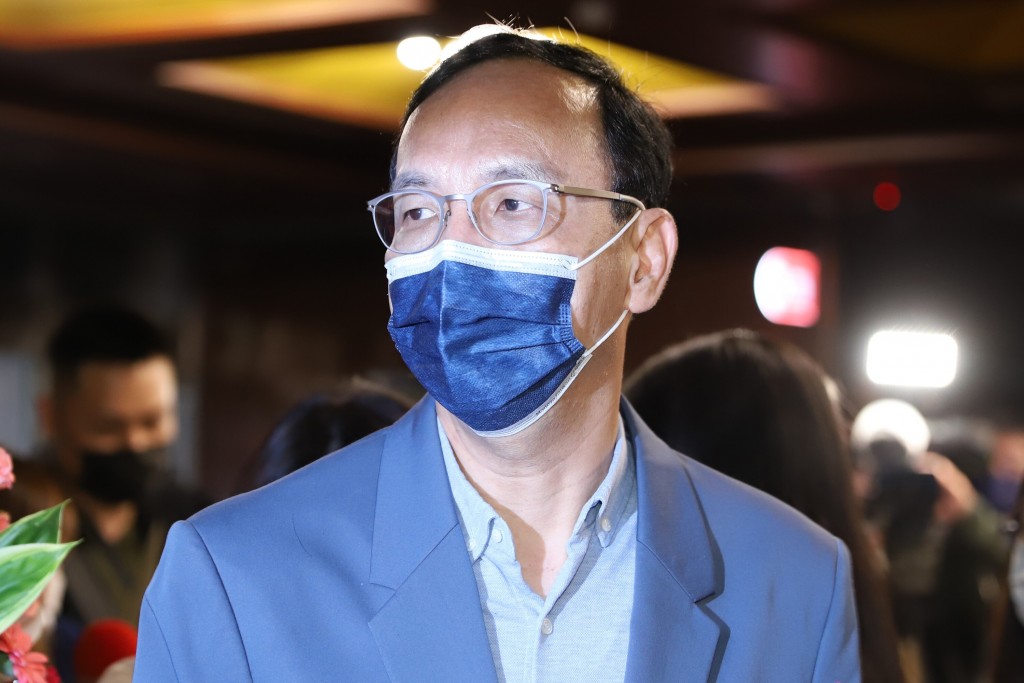 The first was a by-election in Taichung, in which Lin Ching-yi (林靜儀) of the ruling Democratic Progressive Party (DPP) was elected to the legislature. The second was a KMT-backed recall referendum on independent Legislator Freddy Lim (林昶佐), which was defeated as the number of “yes” votes did not pass the threshold to recall him.

At a press conference after the setbacks, Ling Tao (凌濤), head of the KMT’s Culture Committee (文傳會) said the results showed Taiwan’s public opinion had been once again been "devoured by the state apparatus.” His description hints Ling believes Taiwan has some form of “deep state” that is secretly plotting against the will of the people.

Ling said this was cause for great sorrow, according to an ETToday report. Yet he believes the people will “rise up again and fight” in 2024 and expel the DPP from power.

Yet Chu was markedly absent from the press conference. This no-show, combined with his allegedly few appearances during the campaigning for the recall and by-election, irritated hardcore KMT supporters who felt he was trying to hide and duck responsibility.

Within hours, Chu’s Facebook page had erupted with comments calling for him to come out of hiding and step down from his post. Comments included:

“Swap him out for Chao Shaw-kang! You even run and hide from a press conference, what good are you?”

“He is at it again! Surrendering without a fight! If not a war criminal what kind of chairperson are you?”

“You have no ability so just step down now. I place all my faith in Han Kuo-yu. I will not vote for anyone else.”

“Have you no shame sir!? To lead the KMT through this string of defeats and you have the audacity to sit on the throne?”

Others reacted to Ling’s statements at the conference, which focused on blaming the “state apparatus” or “deep state.”

“You are blaming the so-called ‘state apparatus’ again? Have some grace and do not be a sore loser!”

“The people’s will was distorted by the KMT which really serves the deep state!” 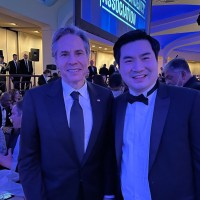 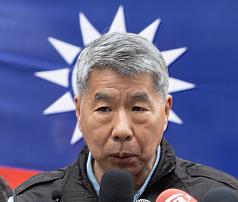