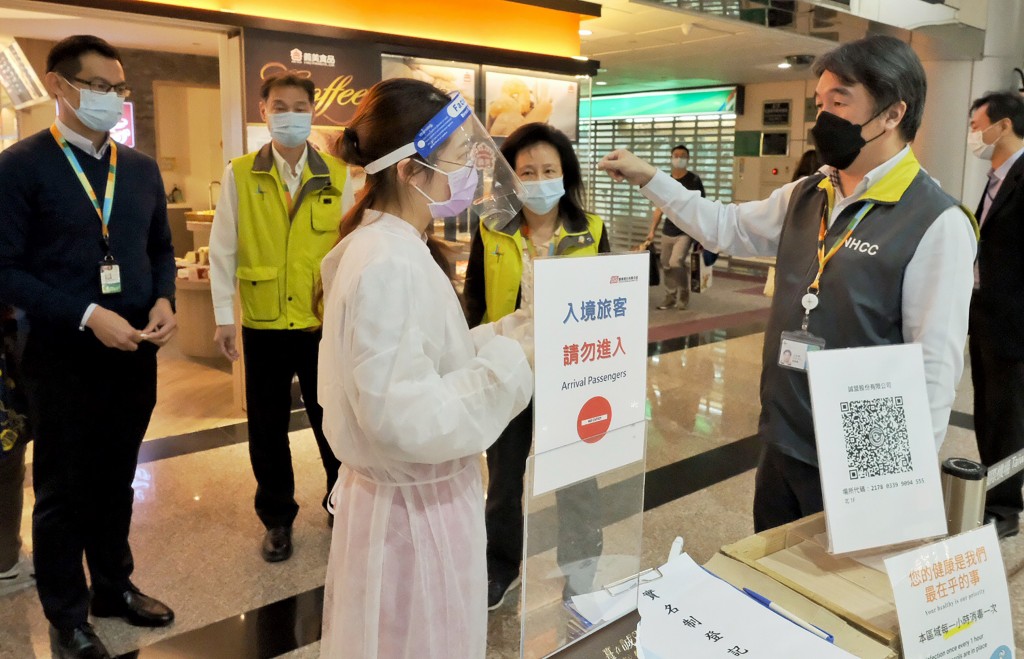 The CECC defines long-haul flights as those from Europe, the U.S., the Middle East, New Zealand, and Australia. The measure kicks in on Tuesday (Jan. 11).

TAIPEI (Taiwan News) — It will be mandatory for passengers arriving in Taiwan on long-haul flights to wait for their COVID-19 PCR test result taken at the airports as the country tightens rules amid heightened Omicron infection risk.

The Central Epidemic Command Center (CECC) announced Sunday (Jan. 9) arrivals will be allowed to head for their arranged quarantine facilities if the result is negative. For those with a positive result, they will be transported directly to a hospital.

The move suggested a major change to the current protocols, under which visitors can travel to their isolation facilities right after they have received a PCR test upon arrival.

Details of the policy are still being discussed including which type of PCR test is to be adopted and where the visitors will be placed during the wait at the airports. The measure could start as early as Tuesday (Jan. 11), according to CECC.

Victor Wang (王必勝), who now heads a command post at the Taiwan Taoyuan International Airport to tackle a fresh cluster outbreak, said the process should not exceed one hour. The airport, Taiwan’s national gateway, has had to deal with the arrival of five flights around the same time over the past two weeks, involving 600 passengers, which could present a challenge to the new border rules, CNA quoted Wang as saying.

‘Comprehensive immunity’ gained by infection and vaccination is the best immunity: Epidemiologist
2022/05/22 19:07