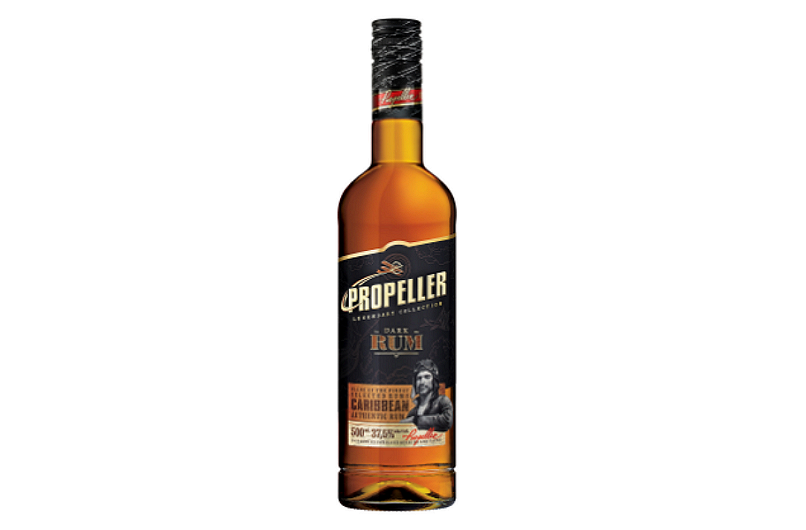 TAIPEI (Taiwan News) — The Taiwan Tobacco and Liquor Corporation (TTL) has said the shipment of 20,000 bottles of dark Lithuanian rum it purchased will arrive later than expected.

The TTL, which bought the liquor at the request of the Ministry of Finance, said it was originally scheduled to arrive on Sunday (Jan. 9) but is now expected to arrive in Keelung Port on Jan. 12. The TTL said it is preparing labels, cartons, and bags for the bottles to be placed, CNA reported.

After Lithuania allowed Taiwan to set up a representative office in its capital, China began using economic coercion to punish the Baltic nation. In December, Taiwan purchased the large shipment of rum, which its exporter feared could end up as another Lithuanian product blocked by China.

The liquor will be delivered to a TTL warehouse in three days, per CNA.

The bottles of dark rum are manufactured by MV Group and sold under the Propeller brand. They will be available at spirits distributors across the country, the first of their kind on the market, TTL Vice President Liao Chih-chien (廖志堅) said.