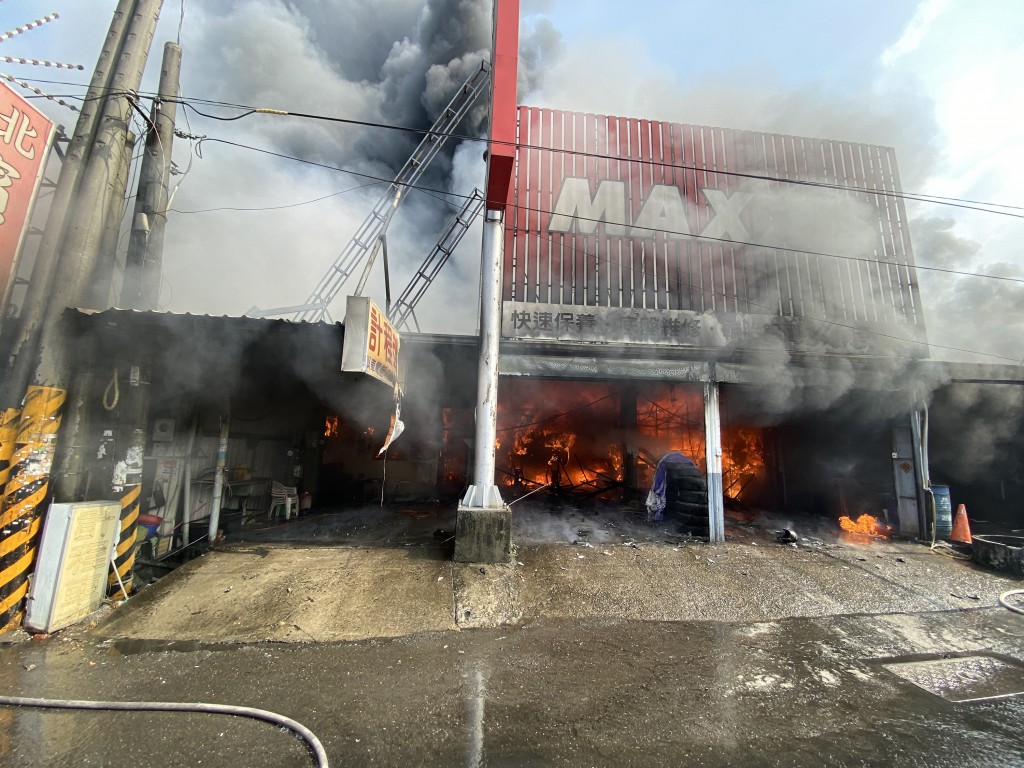 TAIPEI (Taiwan News) — A fire broke out and burned through a row of buildings in Pingtung County around noon on Saturday (Jan. 8), resulting in one injury.

Liberty Times reported that the fire tore through 20 homes and stores, rendering nine people from five families homeless. The row of destroyed buildings was made of iron sheets and included homes, tire stores, a car wash, betel nut stalls, and warehouses.

The Pingtung County fire bureau was cited as saying it received a report of the fire at 12:26 p.m. and deployed 22 fire trucks and 45 firefighters to contain the fire. When first responders arrived, staff members on an ambulance found a 25-year-old man surnamed Chang (張) who had escaped the scene with burns and sent him to the hospital.

According to Liberty Times, the fast-spreading flames were further propelled by two nearby tire stores, and sounds of explosions could be heard as the fire raged on. While the fire was put out at 3:48 p.m., a section of Provincial Highway 3 was closed off at one point due to the smoke, causing traffic to back up.

Authorities have yet to determine the origin and cause of the fire. 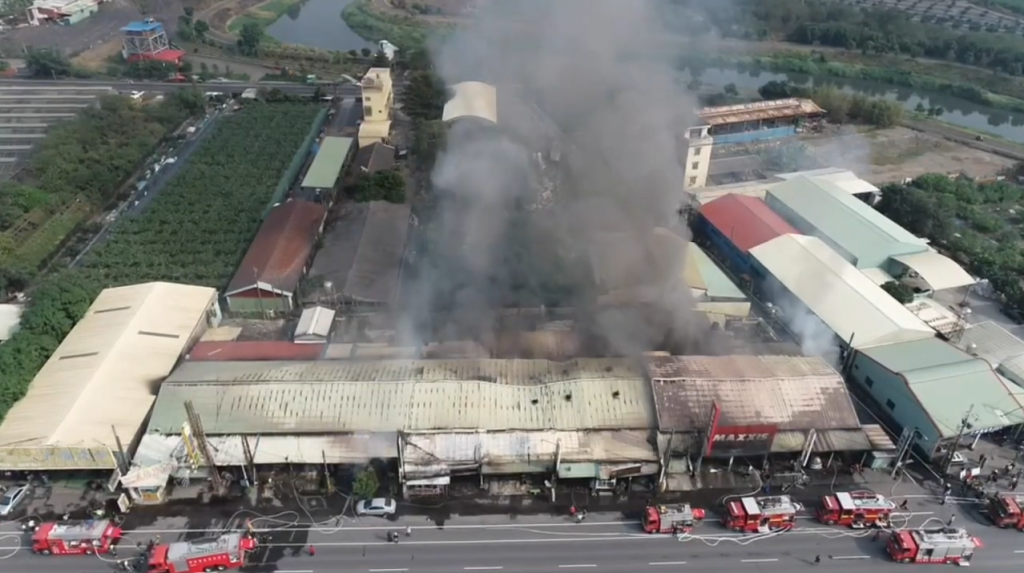 Black smoke can be seen billowing from the large fire in Pingtung County. (Youtube, CNA screenshot) 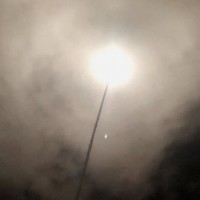