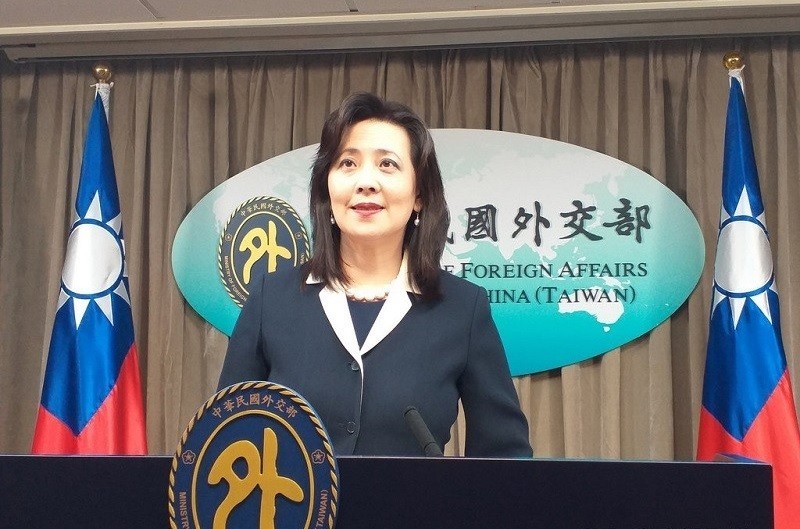 On Jan. 6, U.S. Secretary of State Antony Blinken and Secretary of Defense Lloyd Austin held a virtual 2+2 meeting with Japanese Foreign Minister Hayashi Yoshimasa and Defense Minister Kishi Nobuo, which was followed by a joint statement that stressed the importance of peace and stability in the Taiwan Strait and called for a peaceful resolution to cross-strait tensions.

Foreign Ministry Spokesperson Joanne Ou (歐江安) said MOFA is grateful to the U.S. and Japanese governments for publicly expressing the significance of peace in the strait, CNA reported.

Ou mentioned that the two countries vowed to jointly block China from destabilizing the region and that they would respond when necessary. The two allies also promised to strengthen intelligence sharing, she said.

"Taiwan is an important hub of the first island chain in East Asia and has always played a key role in regional stability and prosperity," she added.

Since taking office, the Biden administration has continued to show strong support for Taiwan and prioritized Taiwan Strait peace and stability, Ou said, adding that Taiwan will work closely with the U.S., Japan, and other like-minded countries to defend the democratic system.

"Together with shared values and a rules-based international order, we will jointly maintain peace, stability, and prosperity in the Indo-Pacific region," she said.